Quick Take: SCOTUS Overturns Roe v. Wade: Where do we go from here? 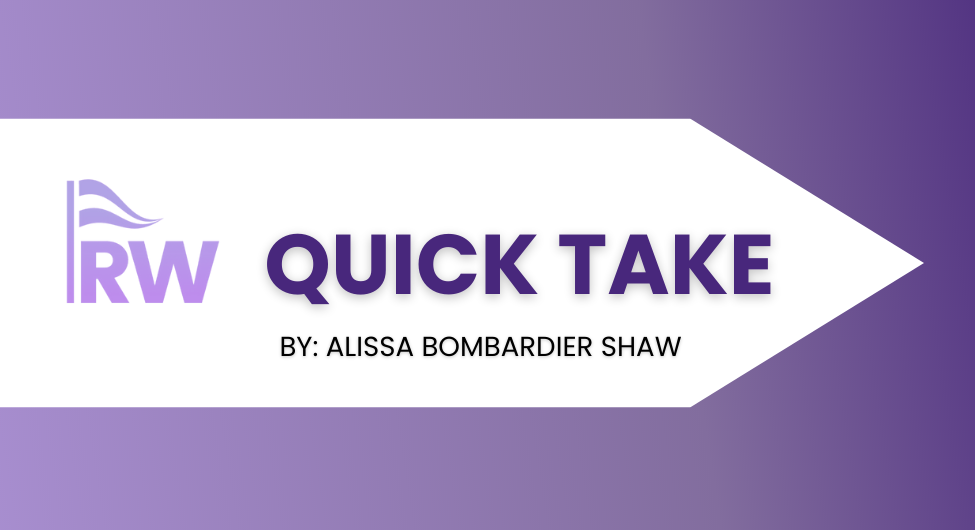 On Friday, June 24th, the Supreme Court ruled to overturn the decision made in Roe v Wade, meaning abortions are no longer protected at the federal level. States will now determine whether or not abortions are legal, with some states issuing bans immediately after the SCOTUS decision was issued. This decision has made at least one thing abundantly clear: we need more women in all levels of government.

The fact is, abortion is not a “women’s issue.”  Abortion affects all of us. The problem? We aren’t all fairly represented in these decision-making processes. Men are overwhelmingly represented in political positions and thus have far greater political influence. The decision made last week is the culmination of a prolonged lack of women’s representation in the US. This gender-gap is alarmingly high throughout our government and our recent press statement details the numbers and explains the barriers women face when trying to run, win, and lead.

So, what can we do in order to build women’s political power? Advocate for structural reforms that remove the built-in barriers that hold women back. RepresentWomen has developed data-driven strategies that are pivotal to creating a truly representative democracy.

First, political parties, PACs, and donors need to commit to hitting funding targets for women as well as transgender and non-binary folks. Public pressure on parties and PACs for more equitable funding is a crucial step in getting these groups to prioritize women’s representation. 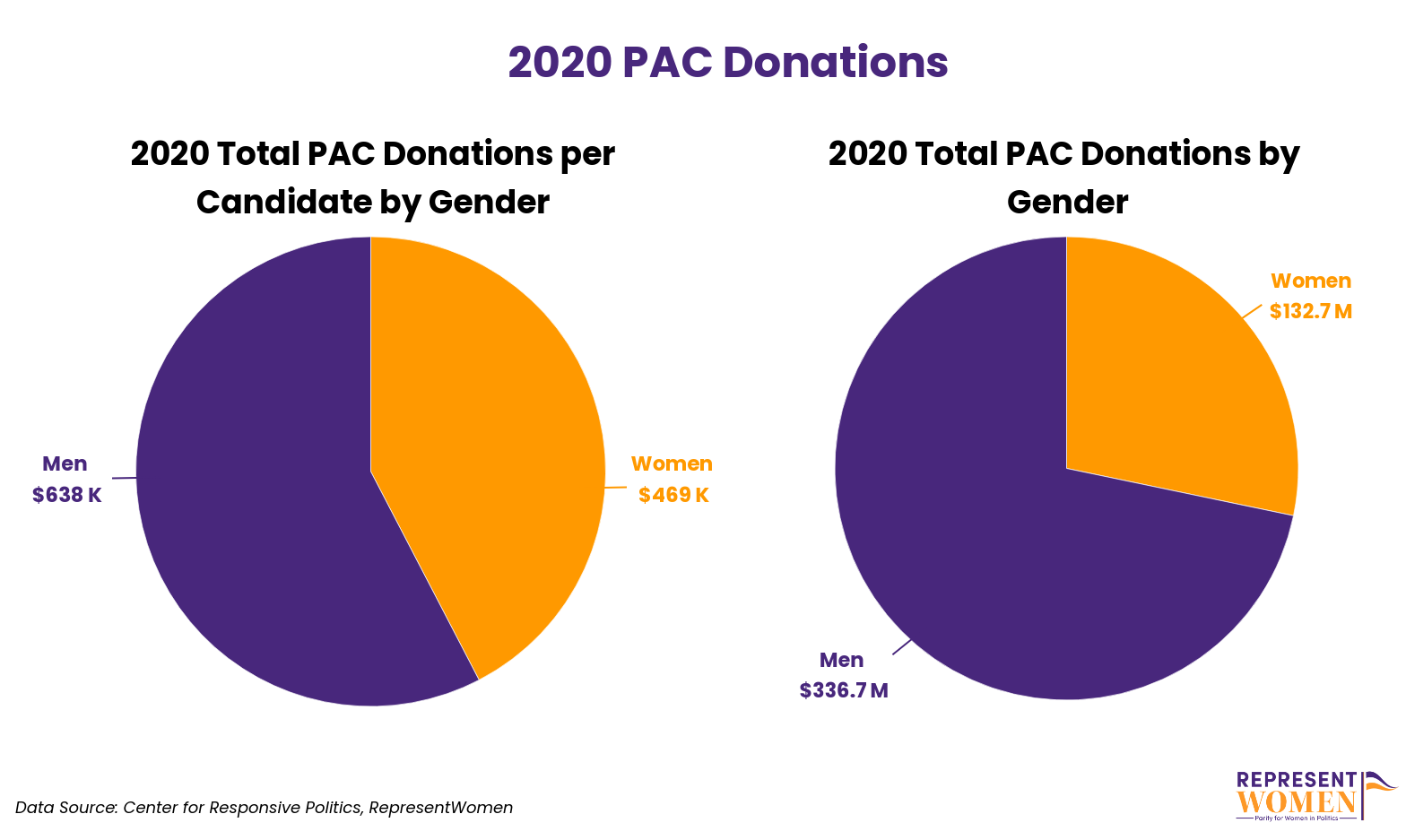 Second, voting system reforms such as ranked choice voting and multi-winner districts will also help remedy this representation deficit. Ranked choice voting is a cheaper voting method that yields election outcomes that better represent voter preferences. Even better, our research shows that women win at a greater rate in RCV elections than in winner-take-all elections. RCV removes barriers for women and candidates of color to run for office and win because candidates aren’t pressured to “wait their turn,” nor are they perceived as “spoilers” or “splitting the vote.” RCV, coupled with multi-member districts where multiple people represent a constituency rather than a singular individual, has proven to be effective in boosting women’s political representation. 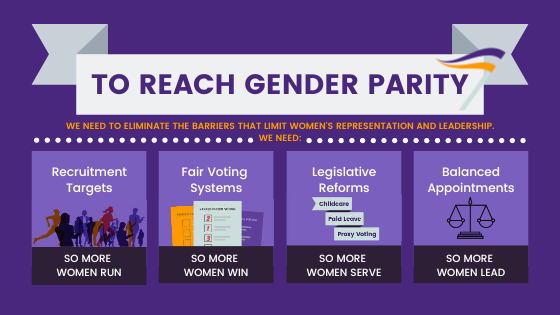 Now more than ever, we must work to overcome the systemic issues that keep women from having a seat at the table and these strategies are just the start. Check out our Research Library and visit our Take Action page to learn about even more ways you can help build a representative, inclusive democracy!