Our mission is to reform the institutions and structures that hold women back from running for office rather than forcing women to change. Increasing the recruitment, training, and funding of women candidates will be more effective in getting women elected at every level of government.

Below are suggestions on how to dismantle these barriers for women who want to run for office.

Recruiting gender-diverse candidates to run for office is one of the central challenges to achieving a democracy which accurately reflects its citizens. RepresentWomen challenges political parties, PACS, and donors to commit to intentional actions to ensure that more women are recruited to run. These voluntary targets mimic the quotas that are used in over 100 nations to fuel the election of women candidates.

What Can Political Parties Do?

Political parties in many states and localities play a significant role in deciding who runs for office - they must be challenged to be deliberate about the number of women candidates they recruit.

An annual report should be prepared by the local or state party on the status of gender-diverse representation in its own leadership, in the candidates supported, nominees, and general election winners in the most recent elections, and its plans to further this diversity in upcoming elections.

What Can PACs Do?

Political Action Committees (PACs) play decisive roles in recruiting, endorsing and funding candidates - they must be challenged to be intentional in the number of women candidates they recruit, support, and fund.

Many PACs underfund women candidates overall, because they focus their funding on incumbents, most of whom are men. While women-oriented PACs like EMILY’s List and VIEW PAC already are committed to supporting female candidates, other PACs should intentionally and deliberately commit to contributing a certain share of their funds to female candidates. You can find some of our PAC case studies below. 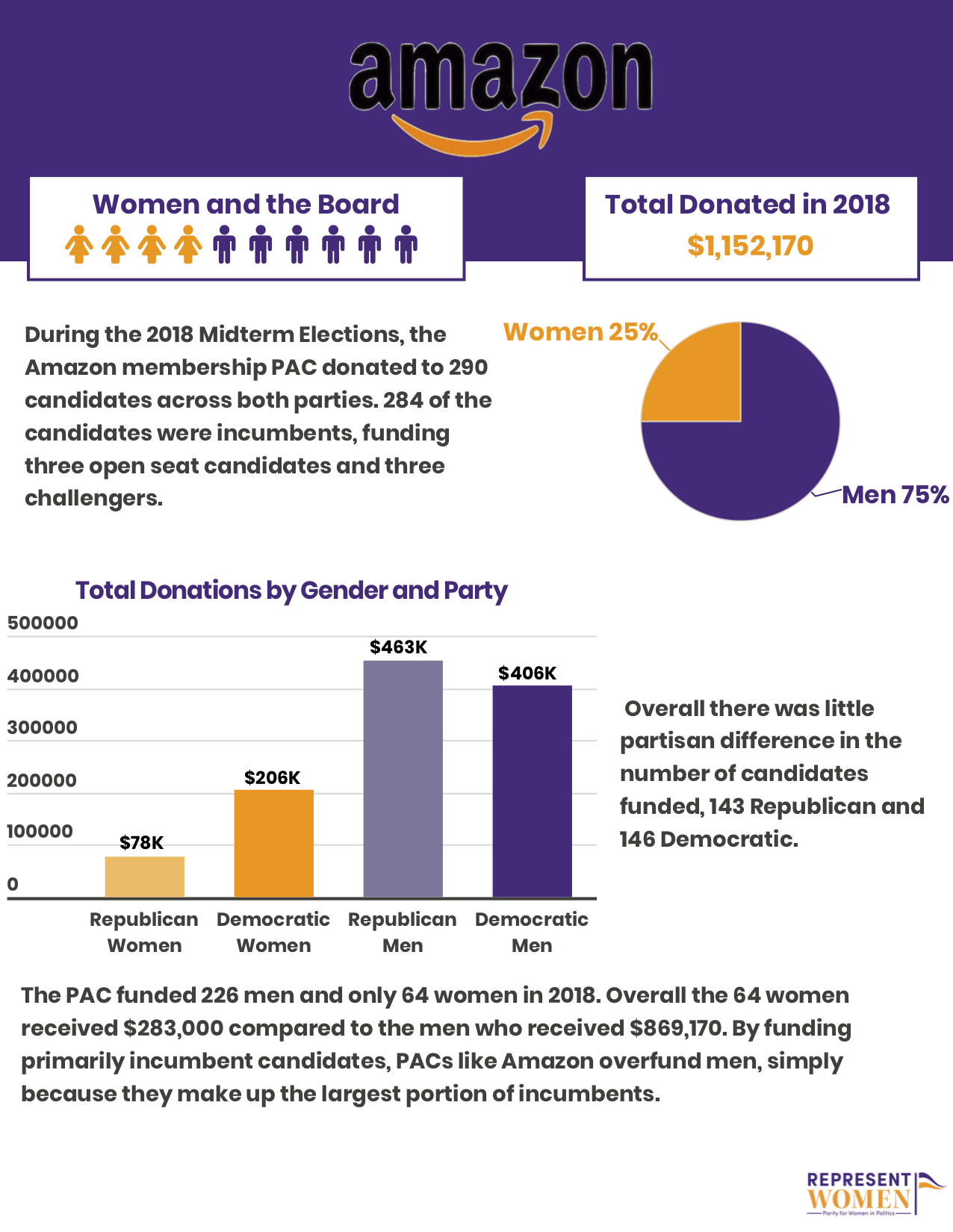 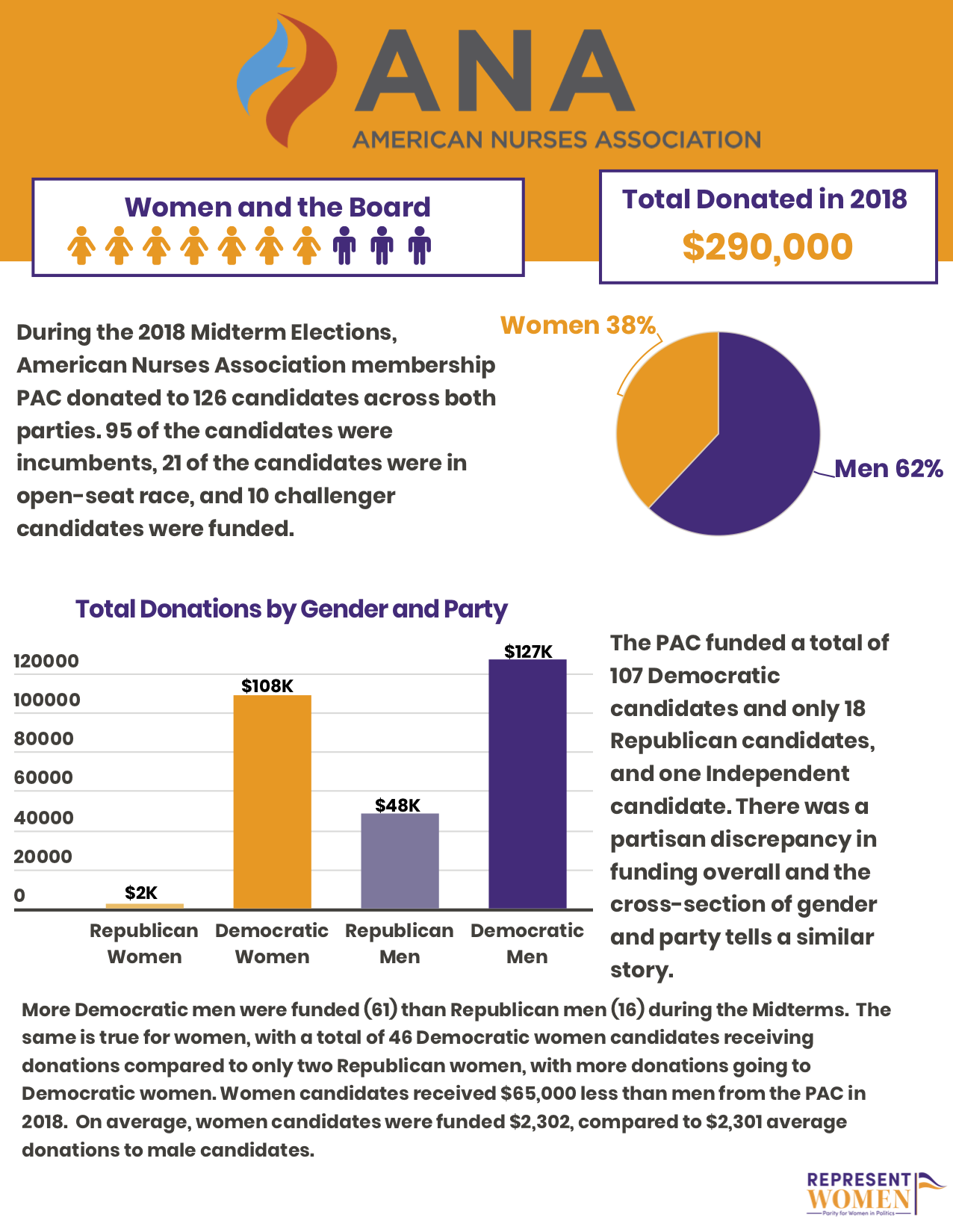 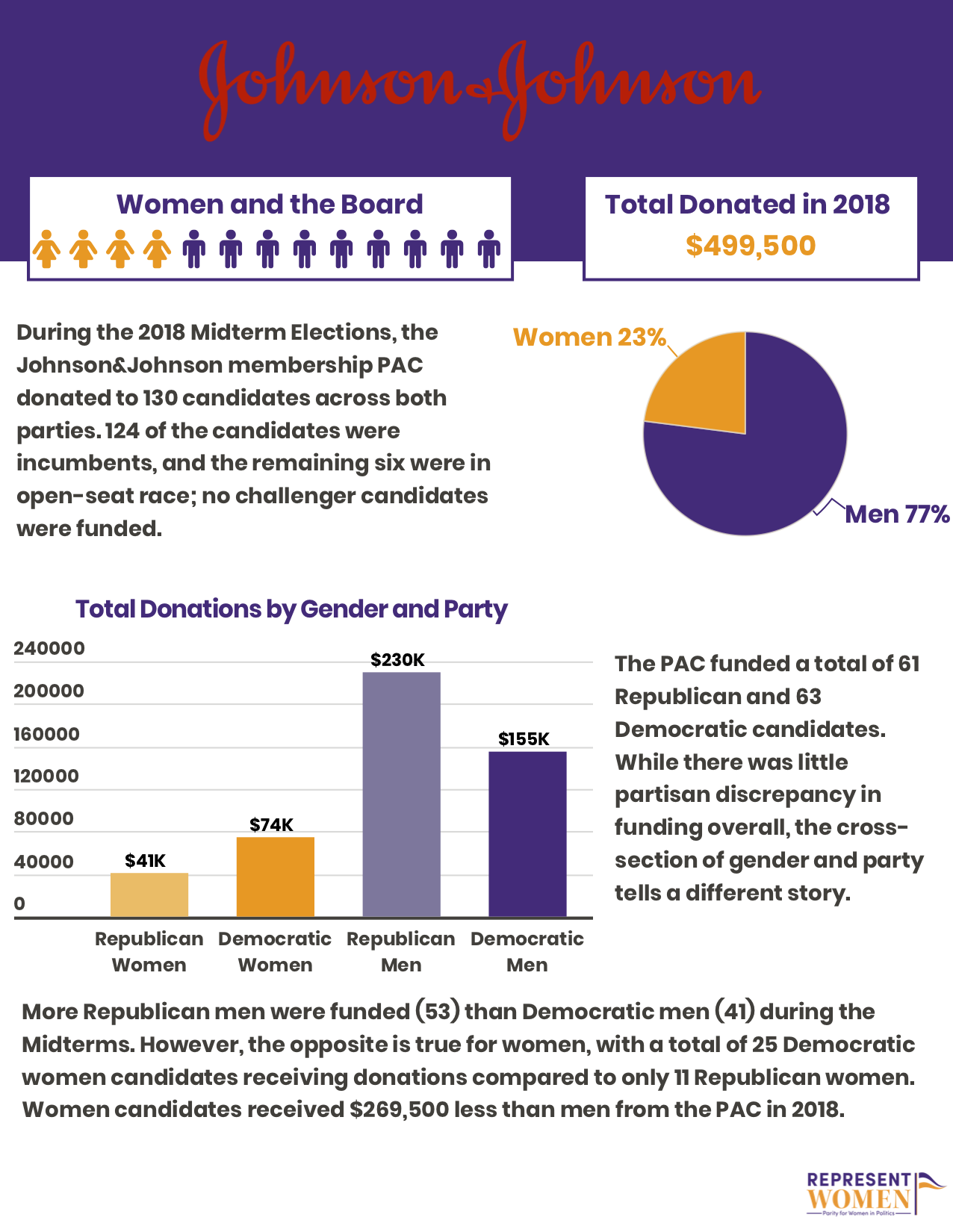 Read more about the breakdown of PAC giving in 2018 and our recommendations for PACs and donors in our latest report PACs and Donors: Agents of Change for Women's Representation.

What Can Donors Do?

Individual donor contributions are crucial to the success of women candidates for every level of office. Money is not only required to run a campaign, but often times, fundraising is the first test of a candidate’s viability. Overall, individual donors are less likely to be women, and women who do donate on average give less than men. This can have a gendered outcome for candidates and campaigns.

Donors must also be challenged to set targets for the diversity of the candidates they support of the proportion of their total donations which go to cis-men. Donors may choose to set their own targets for diverse donations to work in concert with other to make their pledge public. Influential donor pledges to support cis-women, transgender folk, and nonbinary individuals will help to build public pressure for increased support for gender diversity in elections.

RepresentWomen teamed up with the Center for Responsive Politics, to analyze the data collected on PAC and individual donations during the 2018 election with a gender lens. Our analysis can be found in our report, "PACs and Donors: Agents of Change for Women's Representation" the follow up to our 2016 report "Individual and PAC Giving to Women Candidates." Our data center can be found here.

The full report can be found here. 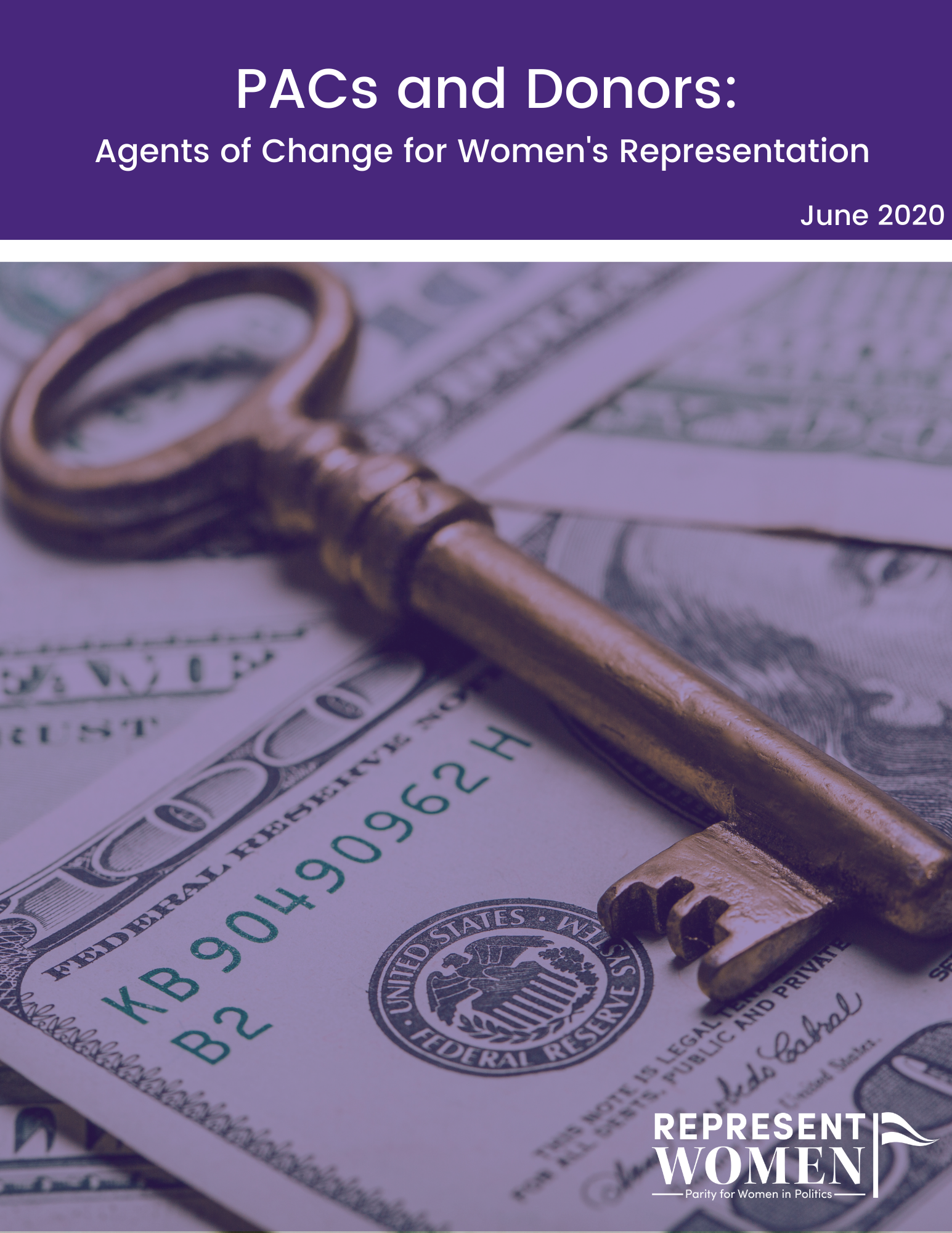 The Balanced Bench Project: Women in the Judiciary In additional elected legislative and executive bodies, the US courts are also overwhelmingly made up of cis-men. To have a truly representative government, we must also remember and address the lack of diversity in the judiciary.

Despite women attending law school at equal rates as men, they continue to be underrepresented in both elected and appointed judicial positions. As a result, RepresentWomen created the Balanced Bench Project, an exploration of gender diversity in judicial positions.

Women’s Underrepresentation in the Judiciary by Grace Knobler

Women are Underrepresented on the Courts by Evelien van Gelderen

Women and Law Review: A Stepping Stone to Leadership? by Maura Reilly