“This ruling is a reminder that we need more women in power.” 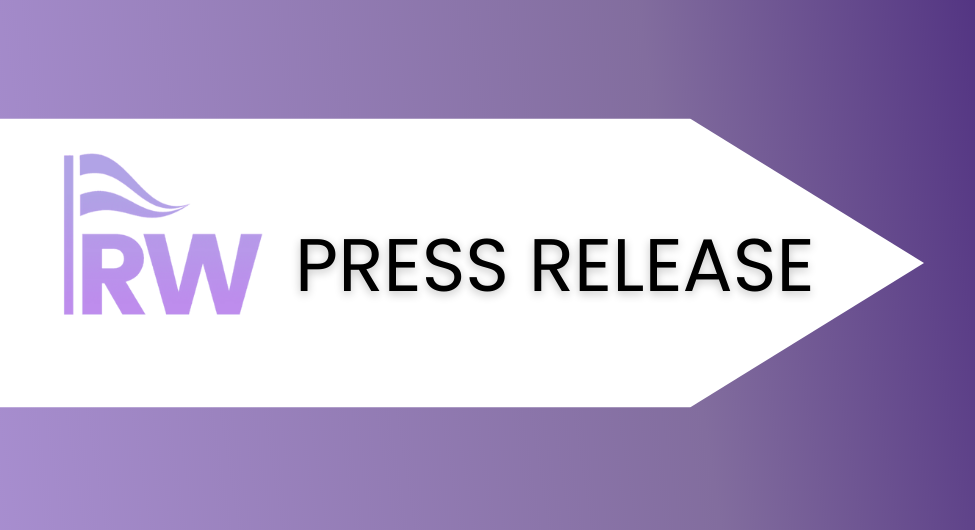 “This is a challenging day for American democracy. Today, the Supreme Court's opinion assumes that elected officials in state legislatures are representative. They are not,” said Terrell. “This ruling is a reminder that we need more women in power. This is what happens when women are not at the decision-making table. It’s time to take action on strategies that can ensure fair representation in our lifetimes,” said CEO and Founder Cynthia Richie Terrell

By “turning this decision to the states,” the Supreme Court has forced a decision on abortion’s legality by proxy. Abortion bans are unpopular: currently, 61 percent of Americans say abortion should be legal in all or most cases, while only 37 percent, roughly one-third of Americans, say it should be illegal. 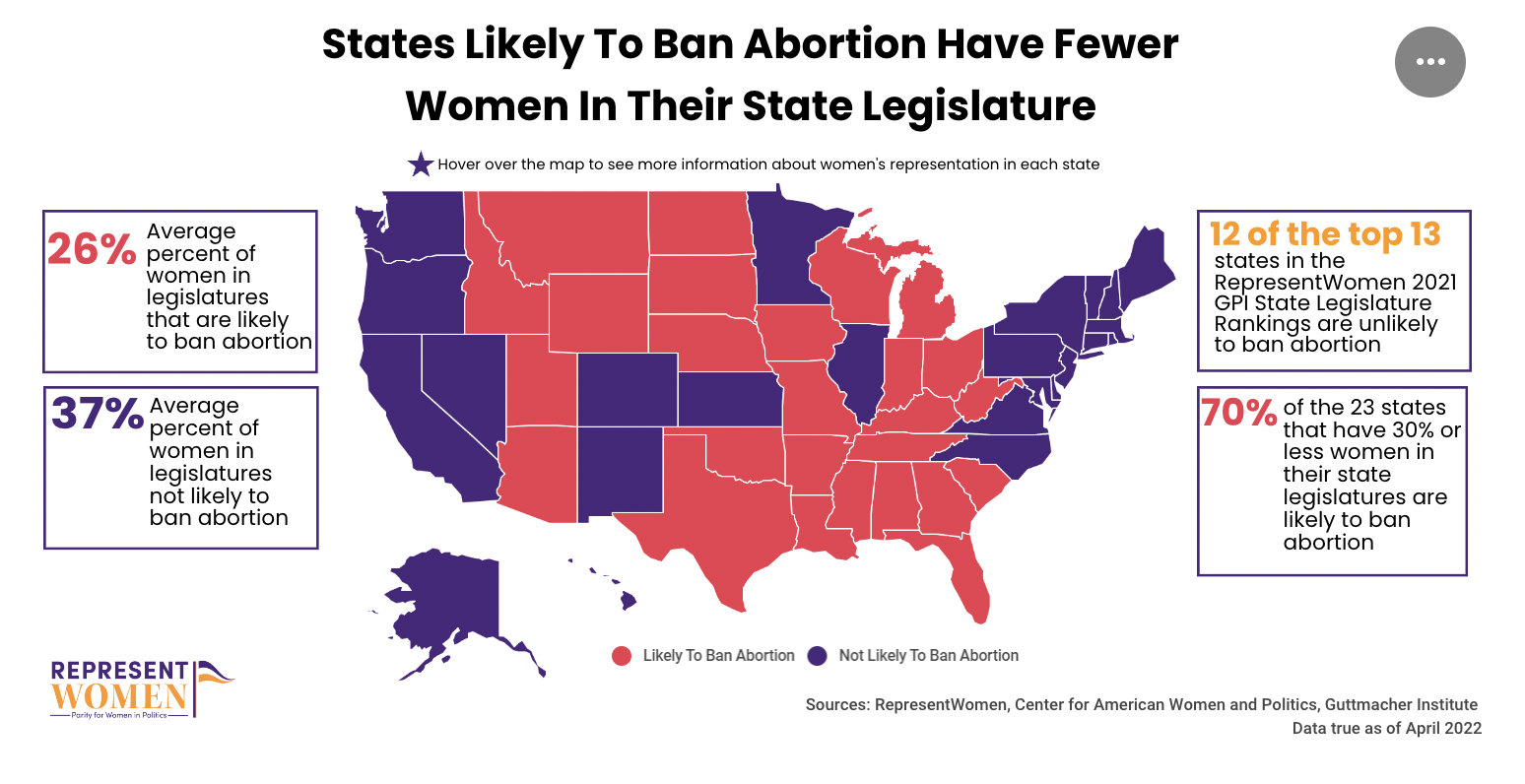 RepresentWomen’s research shows state legislatures are vastly white and male. On average, women hold just 31 percent of seats in state legislatures. There 25 women (17 Democrats and eight Republicans) who serve as president or president pro-tem of state senates, and only five women (four Democrats, one Republican) serve as speakers of statehouses.

RepresentWomen’s 2021 Gender Parity Index found that over half of states (30) receive a D grade or worse for gender balance, meaning that women’s state-level political representation ranges between 0-25 percent for over half the country. Representation is even worse for women of color: only 9 percent of state legislators are women of color.

Our state legislatures are overwhelmingly white and male due to the structural barriers built into our political system.

“The underrepresentation of women in Congress and state legislatures makes the whole notion that “people’s elected representatives” should decide the issue of abortion for these women an absolute farce. This ruling is a reminder that we must invest in data-driven strategies that address the built-in, structural barriers women face as candidates in order to advance women's representation & leadership in all levels of government. It’s time to take action on proven systems strategies that ensure fair representation and prohibit minority rule. ” Terrell said.

RepresentWomen, is a research-based advocacy group that promotes the use of data-driven strategies to identify and eliminate the structural barriers women face in seeking elected office and advance women's representation and leadership in the United States. As a leading national Think Tank for women’s representation, we aim to fill knowledge gaps in the gender equality and electoral reform sectors. We work in concert with our allies to address political barriers women face in politics to ensure that more women can RUN, WIN, SERVE & LEAD.