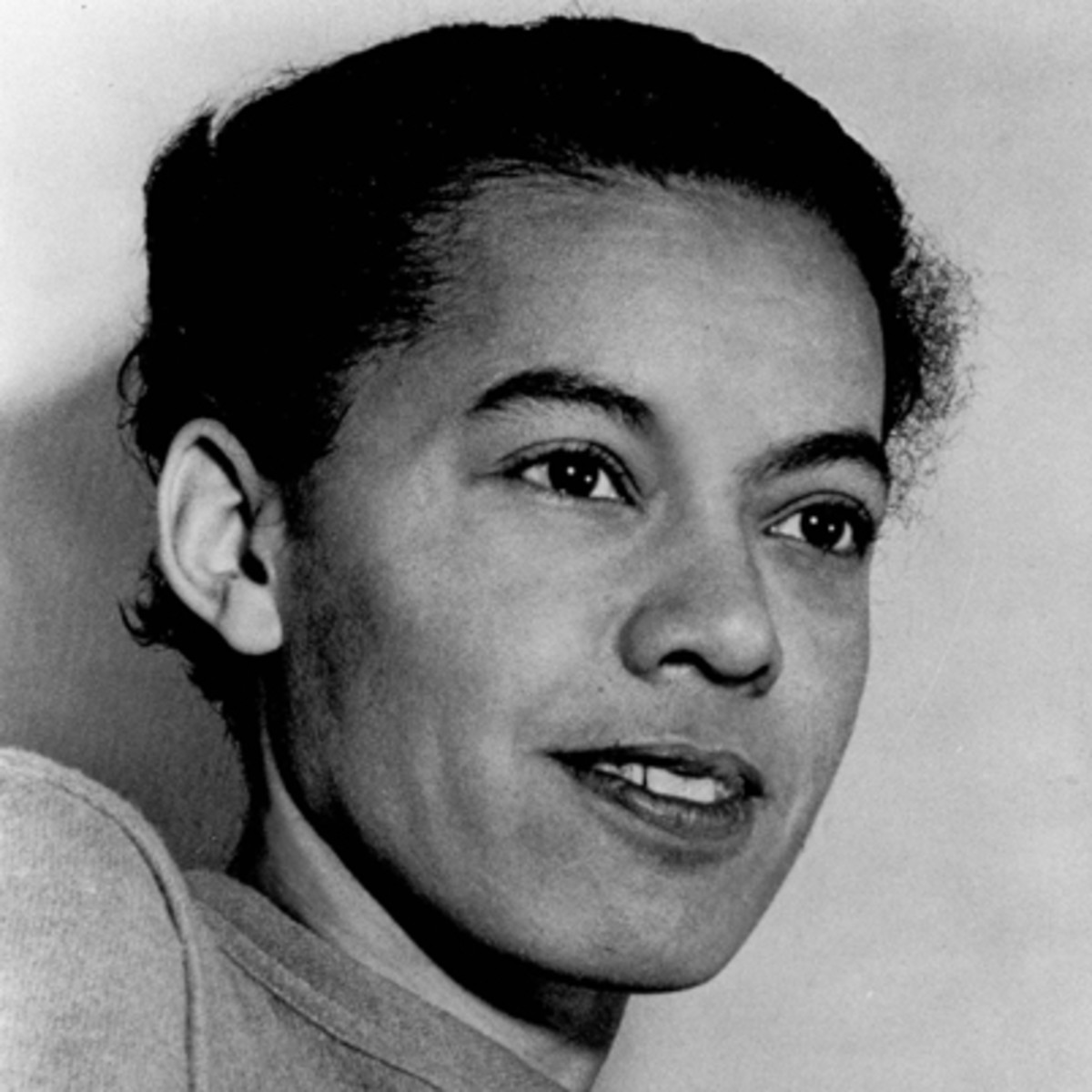 Or, a better question, ever heard of Brown v. Board of Education? That probably rings more bells. Brown v. Board is a seminal court case in U.S. civil rights history, responsible for overturning Plessy v. Ferguson and desegregating public schools in 1954. In both the academic community and popular culture, Thurgood Marshall is hailed as the champion of the legal fight for racial desegregation, but contrary to popular belief, his was not the only mind behind the argument.

And here’s where Pauli Murray comes into the picture. Rewind a decade earlier, when Murray was a keen, fiercely tenacious law student at Howard University. Here, she declared she had uncovered the key to dismantling segregation’s legal apparatus: challenging the “separate but equal” doctrine of Plessy v. Ferguson. It was brilliant, but awarded her nothing but ridicule. Yet, ten years later, Thurgood Marshall would use her thesis, “Should the Civil Rights Cases and Plessy be Overruled?”, as a guide for Brown v. Board. He succeeded, and made history. The same cannot be said for Murray, who never received credit for her theory.

In case you aren’t yet convinced that Murray deserves much greater recognition than she has, she was also one of the first African-American women to practice law, a dear friend of Eleanor Roosevelt, a founder of the National Organization for Women, and the first African-American woman ordained as an Episcopal priest (just a few of her lifetime of accomplishments). As Professor Cooper noted, “The chick was just bad.” Why is it, then, that she remains unmentioned in most narratives of American history? The answer is disheartening but unsurprising: Pauli Murray, as a queer, black, woman scholar, experienced a toxic blend of “isms” that silenced her voice and buried her name.

Pauli Murray was a woman before her time. In fact, she was openly gender queer[1] and sought out hormone therapy long before it was made publicly available. This is just one facet of the progressive, intersectional identity that made her a revolutionary pioneer, but also placed her outside of the era’s realm of decency or “respectability”. As a result, Murray faced constant backlash from both white and black communities. For example, the NAACP opted not to support Murray in challenging her discriminatory rejection from the University of North Carolina, in part because of her “‘maverick’ tendencies” and sexuality”. Professor Cooper details Murray’s lifelong struggle with similar situations in her new book, Beyond Respectability. The book is filled with portraits of women like Murray who defied the boundaries of respectability politics through their achievements, but still were barred from the popular civil rights narrative. The lingering clutch of the prejudices that beleaguered these women during their lifetimes has kept them out of the textbooks, museums, monuments, films, and discourse of today.

Unfortunately, this should all sound disturbingly familiar. The silencing and underrepresentation of women of color was rampant during the civil rights era, but it is far from over. In media, corporate management, and especially elected office, women of color (and queer women!) are substantially discounted. In 2017, women of color held only 7.1% of Congressional seats and just a single gubernatorial seat. Considering how eagerly this country jumps on the “freedom” and “equality” preach-train, these numbers seem glaringly low. They speak to the cycle of underrepresentation that predates even Murray’s time, but remains strong. 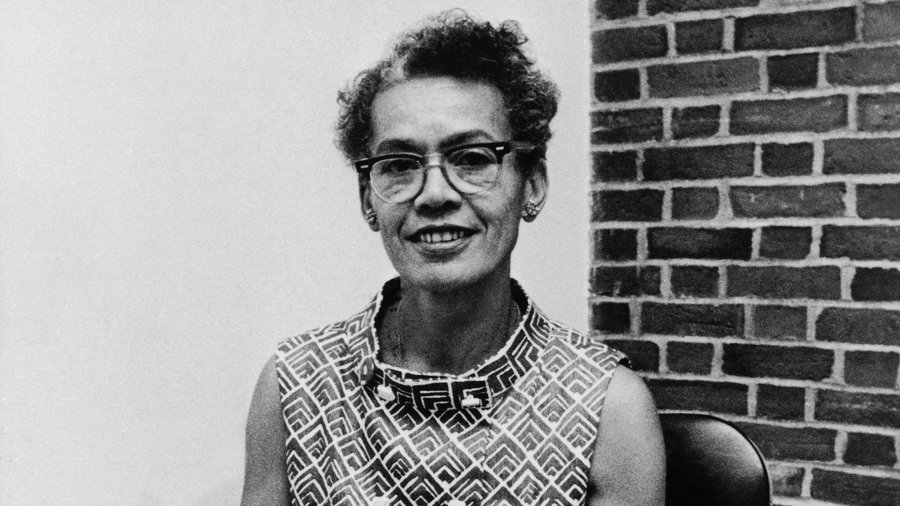 So how do we break this cycle? The thorough answer is long and complex, but it can be summarized in two key points: structural reform and narrative representation. Structural reform (read more here) addresses the barriers that women like Murray face in rising to leadership positions, and representation addresses the barriers that exclude them from dialogue and popular recognition. Professor Cooper explained that misrepresentation and underrepresentation are what make women of color feel “hypervisible and invisible” at the same time, thereby destructing self-confidence and breeding toxic misperceptions - such as the false taboo against women of color in high-level political office. The lack of recognition for figures like Murray sets a precedent for how women of color are treated today, contributing to their systematic underrepresentation.

This is why we need to speak and praise and teach the names of Pauli Murray and women like her. The celebration of Murray transcends symbolic significance; it is a pivotal blow to the cycle of underrepresentation of women of color. It promises that we will invest in future generations of leaders and in the diversity and unity of our nation. Murray, unsurprisingly, said it best: “True community is based upon equality, mutuality, and reciprocity. It affirms the richness of individual diversity as well as the common human ties that bind us together.”

[1] I use female pronouns to describe Murray, as these are what she used during her life.