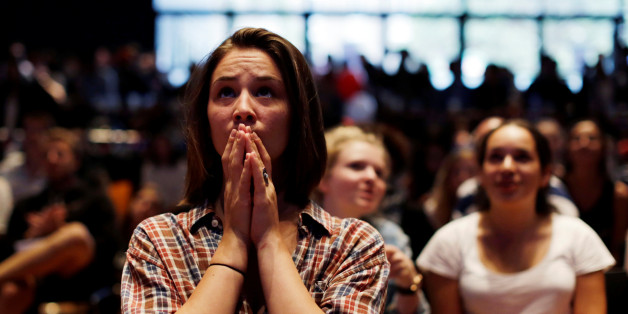 I thought one of the best post-election pieces I read was this one by Michele Goodwin in Huffington Post entitled Tough Questions About Women and Politics in the Wake of Trump Presidential Victory.

While scholars and commentators might presume that female representation alone achieves gender equality or liberalizes women’s rights, such conclusions are misleading and inaccurate. Women’s political representation without a critical mass offers only scant access to power and minimal influence. This is not to say women shouldn’t be in high offices — they should and the time is overdue. To achieve a norm-shifting culture as well the enactment of regulations and legislation that promote women’s equality, requires more women on deck and the collaboration of men who can see beyond their colleagues’ skirts and pantsuits. It also will require Americans to shed implicit and explicit biases against women in leadership.

According to this story by Katie Lannan in the Sentinel & Enterprise News the results are mixed for women in state legislative races in the Bay States:

This year, Massachusetts had the lowest percentage of women lawmakers of any New England state. Vermont, with 41.1 percent, had the region's greatest share of female legislators, followed by Maine (29.6), New Hampshire (28.5), Connecticut (27.8) and Rhode Island (27.4). Nationwide, the portion of women in state legislatures ranges from 13.2 percent in Mississippi to 42 percent in Colorado, NCSL figures show.

While this piece on Bloomberg.com confirms that women's representation in state legislatures increased by just .4% overall - hovering just below one in four legislators with 24.8%. Women may be able to pick up more seats in 2018 depending on the political winds but I believe this confirms that we must look at recruitment targets and voting system reform to consistently elect more women.

As I touched on last week, of the 12 elections for governor - a woman won only one race. Of the five female governors, three Republican women (Nikki Haley in South Carolina, Susanna Martinez in New Mexico and Mary Fallin in Oklahoma) will be replaced after the 2018 elections due to term limits, and the remaining two (Gina Raimondo and Kate Brown) are likely to face competitive bids for re-election.

This is no historical anomaly, although it does show regression. As CAWP reports:

2018 will be an important year. Of 36 regularly scheduled elections for governor, at least 17 will be open seats, and other incumbents may be vulnerable in a mid-term election. A look at potential candidates on Wikipedia shows hardly any women. It's already late in the process for recruitment of candidates, but in the words of Abigail Adams, let's "remember the ladies!"

A story in Newsweek digs into women's reactions to Clinton's presidential run and her loss in The Presidential Election was a Referendum on Gender and Women Lost. 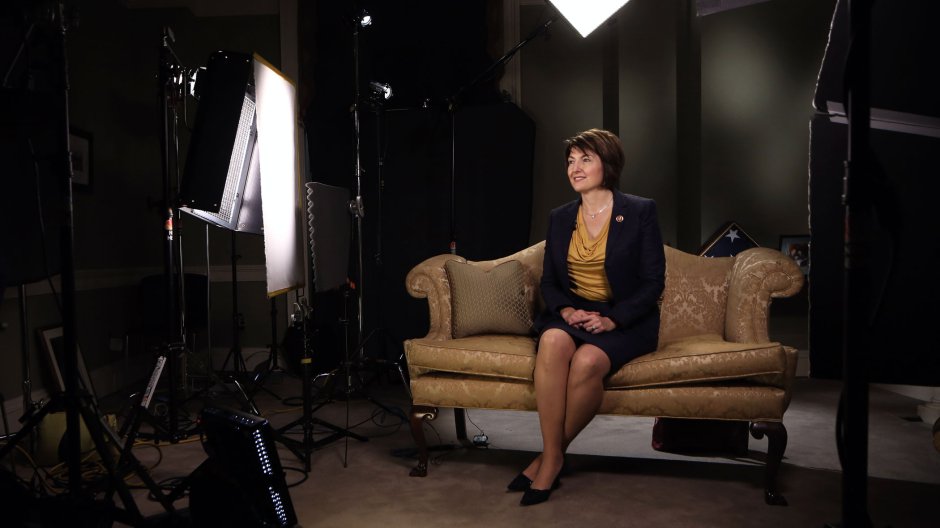 This piece from Motto reports on the GOP elections for their House and Senate leaders - only one, Rep Cathy McMorris Rodgers, is a woman "making it the least diverse in at least 6 years."

There was an interesting story by Ryan Tumilty in the Ottawa Metro News on the push for gender balance in corporate boards in Canada now that the cabinet is gender balanced. I know that Gwen Young and her fabulous team at the Wilson Center's Women in Public Service Project are working on a parallel effort with their 50/50 by 2050 project.

And this story from the Durban, South Africa paper New Era by Albertina Nakale reports on calls for a woman to run for the presidency. Despite that nation's impressive 50/50 gender representation policy more women's executive leadership is needed. 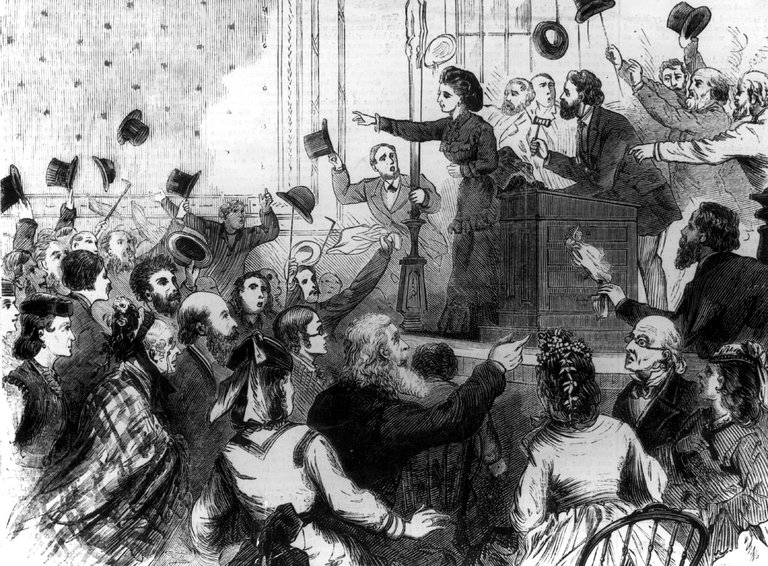 Amanda Hess writes in The New York Times Magazine about the history of the women's vote - and the mythology and complexity that has grown up around it. The piece is an excellent reminder that women voters are as varied as women.
Check out the new video about the It's Time Network City Program for accelerating gender equality and the US Election Analysis 2016: Media, Voters and the Campaign report
My husband Rob Richie was on NPR last weekend to discuss the national popular vote plan for president and fair representation voting which may be of interest to some.

And finally, I was very glad that some of you were able to attend the presentation and discussion this last week about the research on PAC and donor funding of women candidates that we have pursued with the Center for Responsive Politics and Common Cause. Many thanks to Sarah Bryner, Sheila Krumholz, Jenny Flannagan, Haley Smith, Kelsey Kober, and Sarah John for their excellent work on this project - and of course thanks to the Democracy Fund - and our terrific program officers for providing the funding - the report is attached.

Thanks to each of you for all you do - I remain grateful.