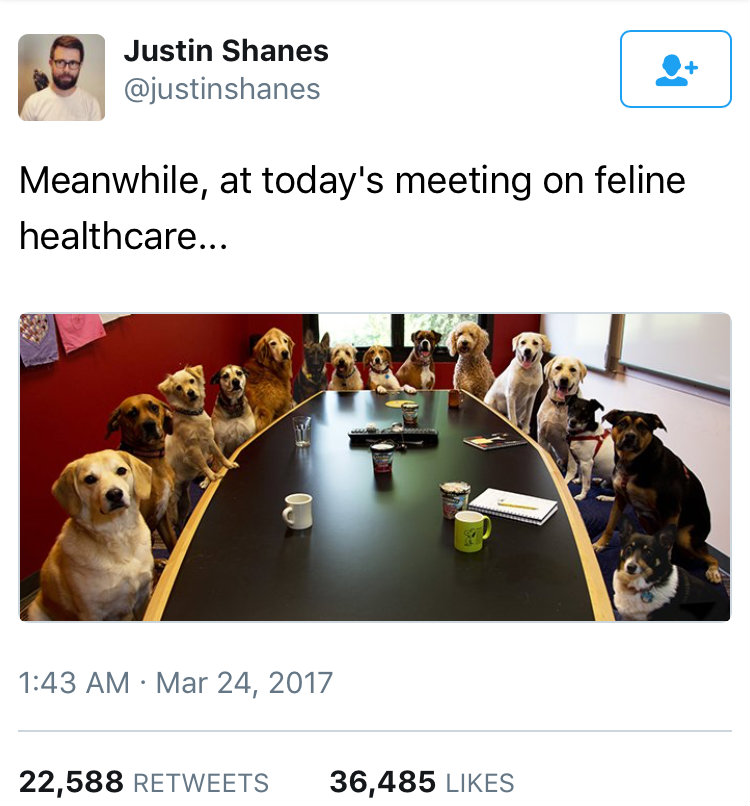 My dear friends,
This edition will be some abbreviated as I am in transit for most of the day.
My thoughtful husband sent along a couple good links to updates on likely gubernatorial candidates in 2018 that I think are worth reviewing so that we all understand where women are thinking of running and where they have a chance to win. Wikipedia reports that at least 36 governor seats are up in 2018 with two in 2017 - New Jersey and Virginia:

There is also a very helpful election update in Daily Kos that provides more detail about who is thinking about running where. Representation2020 is calling on state parties to recruit women to run for statewide executive positions and organizing donors & PACs to pledge money for women candidates. We've had 228 years of 'letting the best candidates win' it's time to leverage our power and be intentional about the candidates we want.
The Women's Media Center released their fifth edition of the status of women in the media in the United States - great to see the work they do along with others like Gender Avenger to track women's voices in journalism and as thought leaders on panels, at conferences and so on.
A shout out to Haley Smith for her great continued work on PAC and donor support for female candidates in the last three election cycles. Read her blog that reports on the PACs that gave the most and the least to women candidates. We will be finding other ways to share this great data from our friends at the Center for Responsive Politics so that we can work together to challenge these entities to set targets (that increase every election cycle until parity is reached) for the amount of money they contribute to female candidates.

There was an excellent piece in the London School of Economics Business Review on the impact of gender quotas - while many disparage quotas reflexively these authors offer a very compelling argument that I hope will help to mainstream the concept for application in the United States:

Our main finding is that gender quotas increase the competence of the political class in general, and among men in particular. Moreover, quotas are indeed bad news for mediocre male leaders who tend to be forced out.

Anyone else interested in reforms that disadvantage 'mediocre male leaders'?

I will be meeting with activists and speaking in Olympia and Seattle Washington this weekend - let me know if you'd like more details!
Congratulations to Susannah Welford, Melissa Richmond and the entire Running Start team on another fabulous evening celebrating women to watch - held again this year at the National Museum of Women in the Arts. It was such a pleasure to attend and bask in the inter-generational, seriously bi-partisan, racially diverse energy - it was a fantastic event.

​
Have a great weekend,
Cynthia