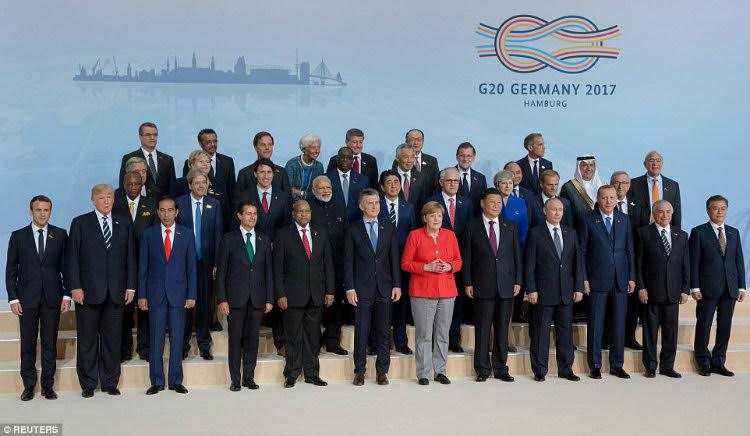 There was an interesting story from the Missoulian about renewed efforts to elect women in Montana featuring Jen Euell - program director of the Montana Women's Foundation - who describes their work to create 'binders full of women' to fill offices in the state:

But the notion that those in power would select women for boards or executive jobs if only women would throw their names in the hat persists, and there's at least some truth to it.

Euell summed up the story she hears when business leaders in Montana talk about the challenge of bringing women on board: "We believe that women's leadership is important, and we try really hard to create a space that's equal in our workplace. But what we find is women don't apply for the jobs."

In response, the foundation launched a project earlier this month called "Binder of Women" at PowerHouse Montana. Its goal is to advance women by matching them with opportunities in the public and private sectors.

The virtual binder aims to provide qualified lists of candidates to companies seeking new board members or a CEO and also offer strong women candidates to state government for boards and commissions.

The African National Congress Women's League has demanded gender parity across all sectors in South Africa according to this story in BuzzSouthAfrica.com:

According to the league, patriarchal systems have been hindering the attainment of a prosperous democratic South Africa. “The ANCWL demands that 50/50 gender parity be legislated in all sectors at all levels. “Eradication of patriarchal systems and structures in all sectors of the society is key in achieving a united prosperous democratic South Africa,” stated the women’s league.

​
Members of Parliament had hoped to modernize the lyrics to "O Canada" by the Canada Day celebration on July 1st according to this news story in CBC News. The legislation that would have replaced "in all thy sons command" with "in all of us command" was delayed by protectors of the status quo but many in Canada, I gather, have begun to sing the new lyric:

As a rookie MP, Fortier says she has been surprised something like this is taking so much of the Senate's time, suggesting a desire to demonstrate its power may be part of it.

"By respect of not only Mauril, but by respect of all the parliamentarians who voted for it, I would really appreciate some closure, but a positive one, of course."

In the meantime, the facts on the ground are changing. When she's at public events, she said she's noticed other people singing the new lyric — younger people in particular have embraced a gender-neutral anthem, she says.

But Belanger's wish was that the change would be official in time for Canada Day, and that didn't happen.

"I think the sentiment for Mauril would have been that we had a great opportunity for the next 150 years to demonstrate gender parity with our national anthem," she said.

"We will have to wait. Maybe not 150 years. Maybe just five months. Hopefully."

That's all for today - my best to each of you,
Cynthia

P.S. My dear friend Melanie sent along another of her clever cartoons: