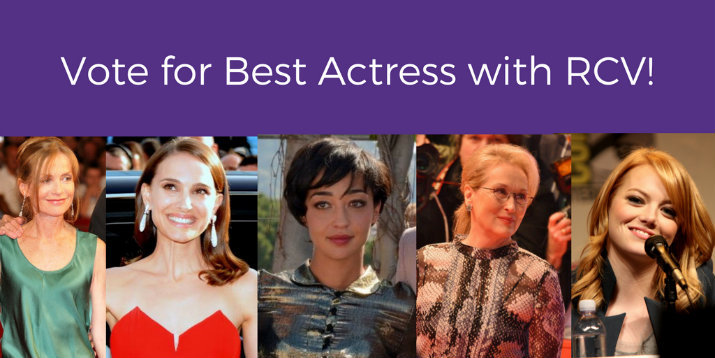 ​Check out FairVote's new app to vote on the Oscar nominees using the same ranked choice voting system that the Oscar voters use! Once we work out all the kinks - your feedback is most encouraged - we hope that you will use this new app for any and all decisions!

Congratulations to Jina Sanone on the launch of her terrific Georgia-based project Elect Her! I have been so impressed with Jina's ingenuity and determination - she is a terrific ally for all of us as we build our 50 state strategy to win gender parity.

The inimitable Susannah Wellford wrote a terrific piece in US News & World Report asking whether it's time to consider quotas and the other structural reforms that have been so effective in the 103 nations that rank above the United States in the representation of women. I am so glad to hear of growing interest in gender quotas/targets but I think I may need to consider donning an Irish accent when I speak about these reforms in public so I can be as persuasive as our Irish allies!

Another fabulous Representation2020 board member, Brittany Stalsburg, is traveling across continents before her return to the US in April. She has a terrific blog series Women of the World that I urge you to follow! 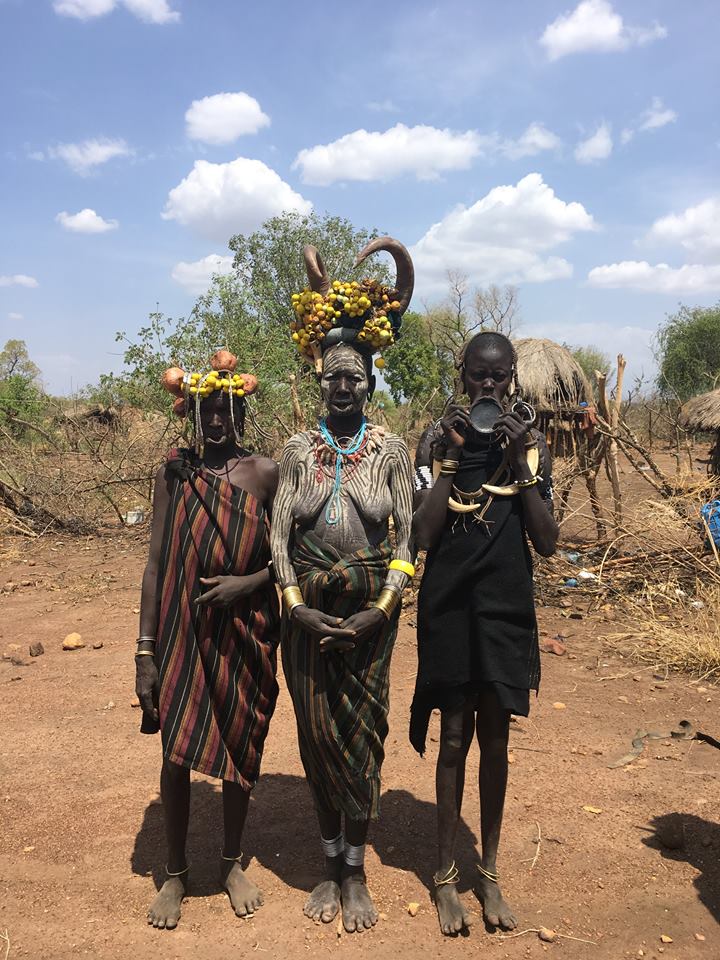 ​Katie Ghose - executive director of the UK's Electoral Reform Society - had a terrific piece on Huffington Post that helps explain the increase in women's representation in Northern Ireland and the impact of that nation's proportional voting system.

Last year’s Northern Ireland Assembly election saw some fascinating developments. From a 50% increase in women’s representation, to the growth of cross-community parties and some surprise upsets, it was testament to an evolving democracy, under a voting system that allows voters’ diverse views to be represented.

There was an interesting piece on a new effort in Alberta, Canada to win gender parity - a new group has formed - Daughters of the Vote - to advance women's representation.

Below is a chart that shows the top ranking nations for women's representation, the type of voting system they use, and whether they have quotas - you can find the full ranking on the Inter-Parliamentary Union site and more information on quotas at The Quota Project.

There are now 37 days until the centennial of women's representation in Congress - please use this link to help build attention to this important milestone on your social media platforms! 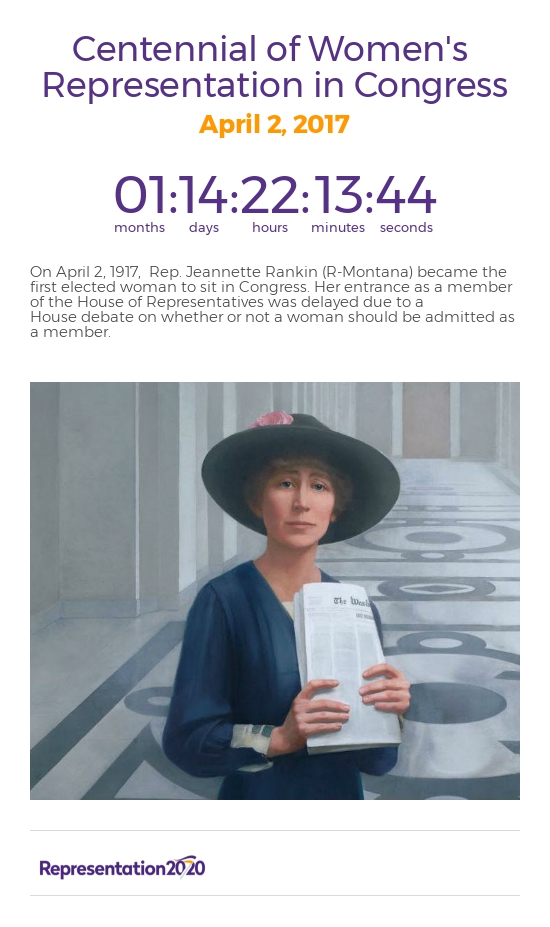 ​​Finally, there was an interesting story in the Gotham Gazette about four women of color who plan to run for open seats on the NYC council where women make up just 13 of 51 seats.

A busy weekend for all I imagine - some will be anticipating the results in Atlanta (read my husband's take in Huffington Post about the voting system used), some will tune into To The Contrary, and other eyes will be on LA - but wherever your focus I am glad to be working with you, 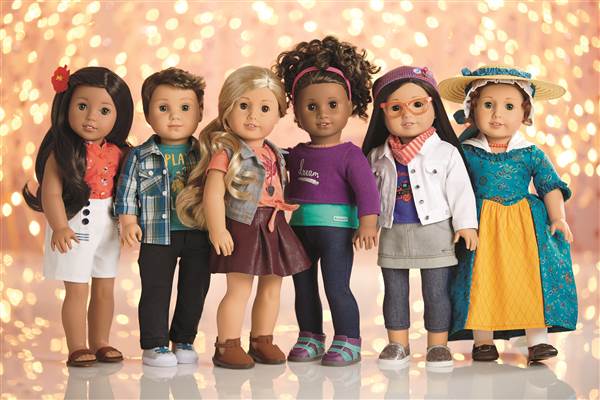