Former president Jimmy Carter wrote a powerful piece in The Age on the intersection between religion and women's equality entitled "Losing my religion for equality" - he writes:


We are calling on all leaders to challenge and change the harmful teachings and practices, no matter how ingrained, which justify discrimination against women. We ask, in particular, that leaders of all religions have the courage to acknowledge and emphasise the positive messages of dignity and equality that all the world's major faiths share.

I have encountered very little to read about women in politics in China but this story by Sarah O'Meara in Sixth Tone offers a window into women's role in government - I believe this is the first of a several part story. Another story in the Asian Review takes a look at women's representation throughout the region. 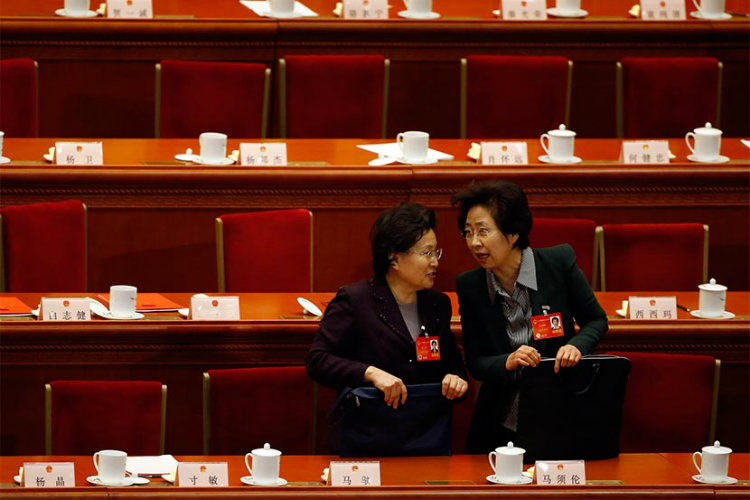 The UN News Service posted this story on women leaders at the United Nations - both past and present.

The Hill and a number of other publications wrote about the Electoral Integrity Project which ranks the best and worst states on election integrity. I am excited to see this important work by Pippa Norris and others getting so much good press.

Representation2020 board member Brittany Stalsburg wrote a great piece on the merits of ranked choice voting for Connecticut and the terrific Anne Moses of IGNITE wrote a great blog about the need for structural remedies to win parity. I hope that you might read and share both on your social media networks!

Another terrific Rep2020 board member Susannah Wellford wrote an important piece about the need to 'recharge' - I hope that each of you has that chance these next few days - we are going to need to all the power we can muster in 2017.

And finally, the United States has dropped to 100th in women's representation down from 94th just a few years ago and from 54th in 1997 when the Inter-Parliamentary Union started tracking women's representation. This trend confirms the importance of the systems changes that are evolving in other nations that include various types of quotas and fairer voting systems. More on that in 2017! 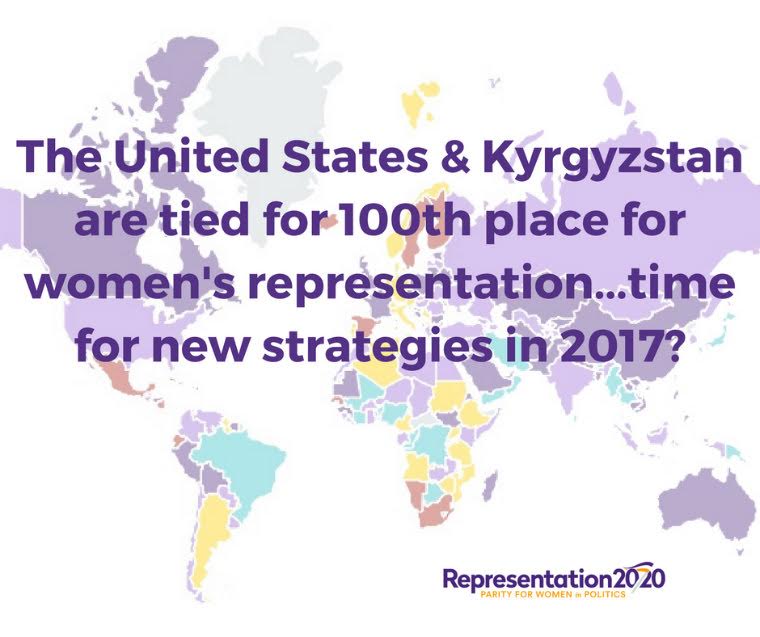 ​With sleeves rolled up for the coming year!

P.S. Erin Loos Cutraro shared this video which is worth watching through to the end! Time to 'change the game' indeed. And my friend Melanie penned the cartoon below: 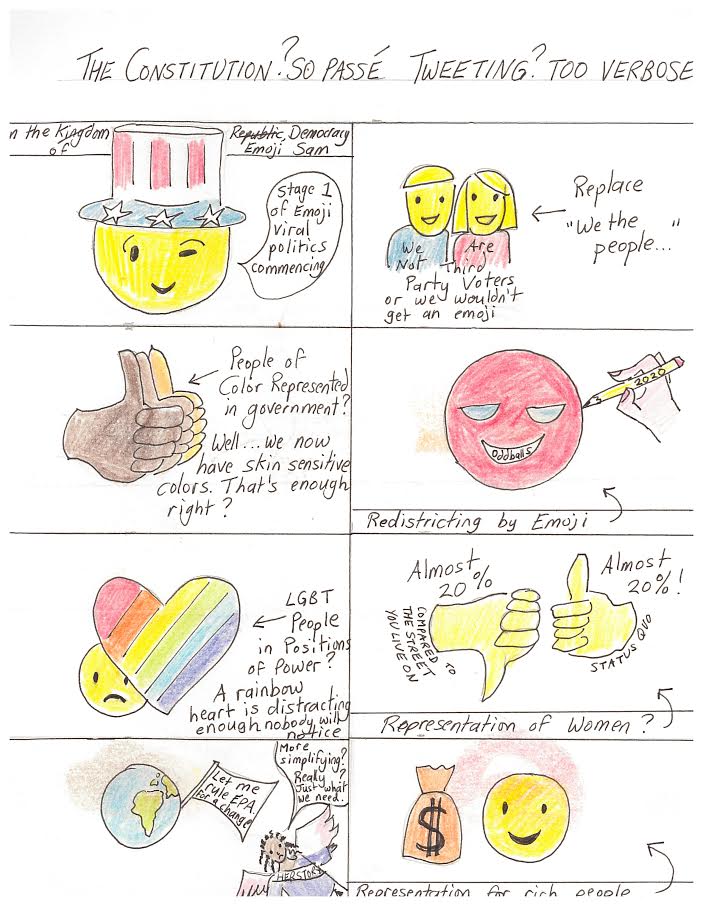