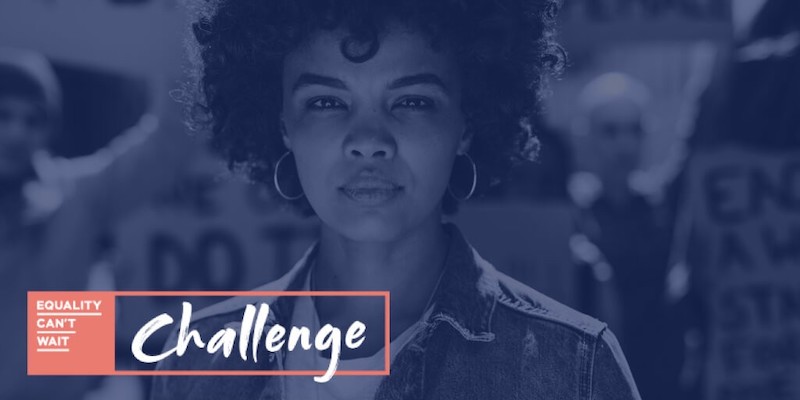 Ada Developers Academy will change the face of tech through immersive training and internship programs reaching underserved and disinvested communities.

These proposals are some of the biggest and boldest that we’ve seen to advance gender equality and expand women’s power and influence in the United States. We're excited to watch their work unfold as they put their $10 million awards into action. 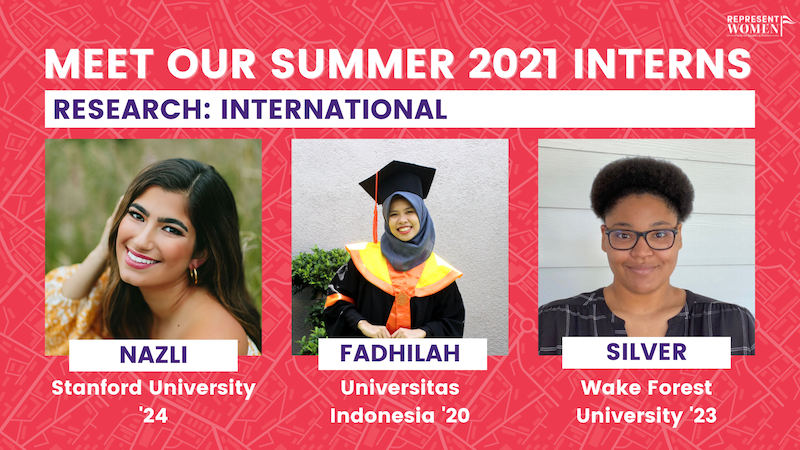 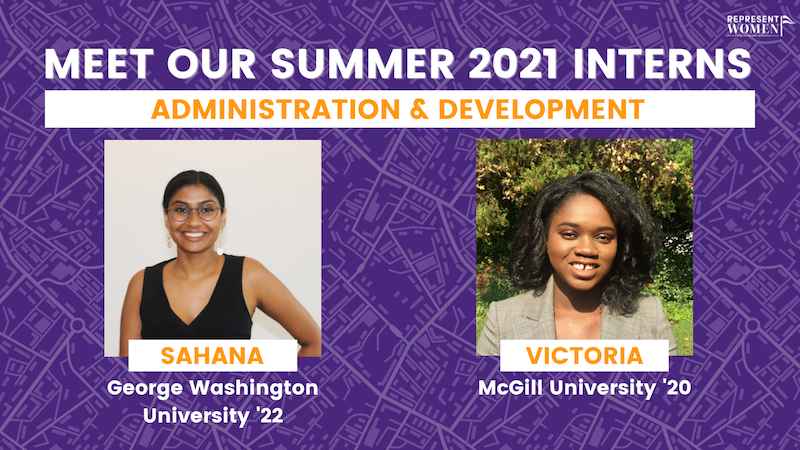 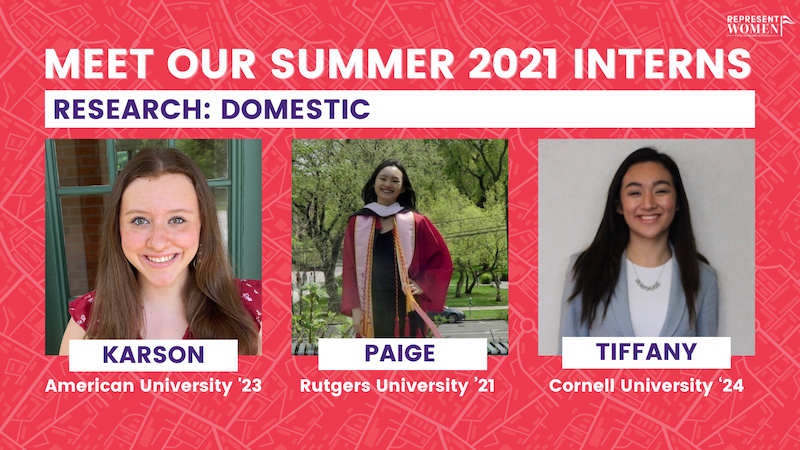 RepresentWomen is fortunate to have had another terrific team of interns this summer - above are profiles of some of the team and you can read more about them on the RepresentWomen blog!
Last week Maura Reilly shared stories from the Olympics that illustrate all that we can learn from women athletes. Seeing Simone Biles perform this week, with such grace and determination, was a big reminder that we all have a lot to learn from young women. The faster we can help get them into positions of power the better! 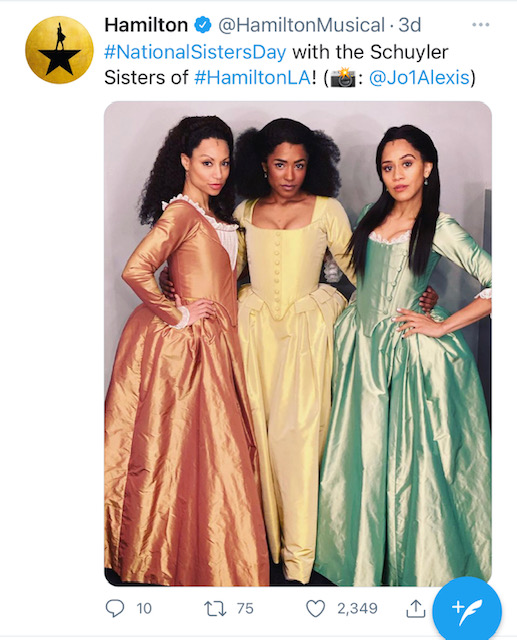 There are a few stories from this last week that provide some insight into how to shift power more effectively. I found this piece about gender quotas in Australia particularly compelling because the author raises important questions about why we generally accept quotas or targets for race and age but many automatically assume that gender quotas will lead to hoards of unqualified women in public and corporate offices:
When producer Michael Cassel decided to mount the world's hottest musical — Hamilton — in Sydney, there was a challenge peculiar to the work.

Convention and authorial directive have it that the vast majority of characters in the musical — which is set around the birth of America through the Revolutionary War — be played by non-white actors.

"This is a story of America then, told by America now," avers the work's creator, Lin-Manuel Miranda, who began writing musicals of his own after finding that roles for Hispanic performers were thin on the ground...

There was scepticism across the industry that the Cassel Group would be able to field actors of colour with sufficient experience for roles which — thanks to the success of the Disney film — carry sky-high performance expectations.

But on opening night, all doubts were obliterated. The cast of Hamilton Australia is widely agreed to have more than met the exacting standards of the musical, and when not hampered by lockdowns in Sydney, the show has been an uproarious success. It moves to Melbourne in March.

In Australia, where the debate around quotas is calcified almost entirely around gender, this live and high-stakes private sector experiment with an ethnicity quota barely raised an eyebrow.

But Hamilton Australia demonstrates an important principle. That quotas don't succeed by giving a free ride to the existing candidates from whichever "minority" group they are devised to empower. They succeed by compelling recruiters to look harder. To find merit where it might be hiding, rather than just hoping it'll just show up with the usual casting crowd.

Why are "quotas" in Australia especially controversial when they are about women? Well, in part, it's because our recent political history has made gender quotas a point of partisan contention. It's harder to think of a more instantly divisive gender-related issue.

It's odd, because quotas more broadly are — let's be frank — an unremarkable and everyday part of our political system, on both "sides" of politics (by which I mean the major parties)...

Decades ago, the great orchestras of the world began to move toward "blind auditions", in which musicians played behind curtains so their identity and gender weren't apparent. The net result was a significant increase in the recruitment of female players, whose merit had previously been overlooked in male-dominated and cliquey ensembles.

The result? Better use of the merit that was already there.

The lesson? As human beings, we aren't always good at assessing merit on its own merits. There are always other factors that play into our choices.

The secret to successful recruiting is, as Hamilton Australia demonstrates, to look harder. To consider people who might be outside the usual round of applicants. To look at the range of people from whose ranks you ordinarily have to choose and ask yourself: Is this all? Is there anyone we might be missing? Are there talented people on whom we are missing out, just because the way we recruit doesn't find them? Is there merit that we're missing?

Cassel says that Hamilton has driven both greater diversity and greater merit in the Australian musical theatre industry.

"All those sceptics in the leadup, saying ‘Oh, you're never gonna get the right cast' … Well, we did. We just had to work harder for it." 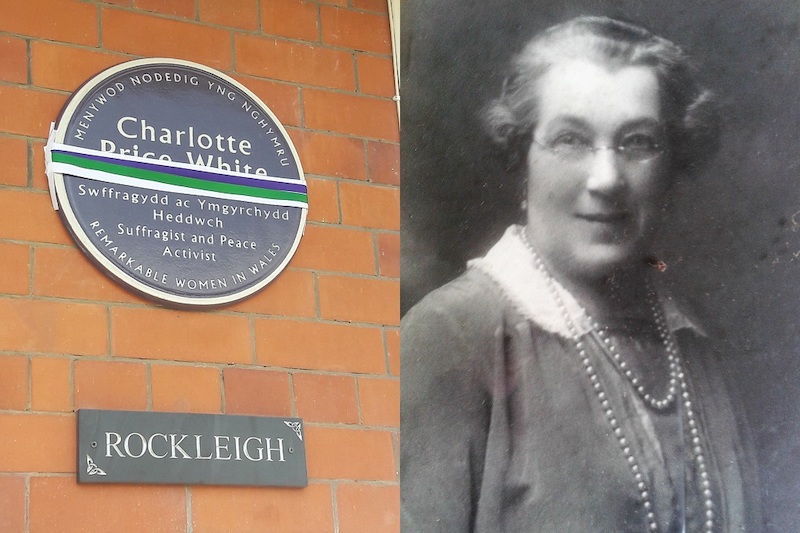 Charlotte Price White and her plaque.

Siân Gwenllian, who is Chair of the Welsh Senedd’s Cross-party Group on Women, wrote this thoughtful piece on honoring the legacy of suffragists like Charlotte Price White by supporting quotas for women in the Welsh parliament:

I was delighted to be part of a celebration at Bangor recently to note the achievements of Charlotte Price White, a prominent Suffragist who walked to London during the Suffrage Pilgrimage of 1913.

Born in Scotland, Charlotte studied science at the University in Bangor, graduating in the 1890s. She settled in Bangor in 1902 after a short time away as a school teacher in London.

She was one of the first women to be elected to Caernarvonshire County Council in 1926 and forged a path for future women in politics.

As a small crowd gathered on Upper Garth Road to unveil a plaque in her memory, I felt personally indebted to her and hundreds like her who fought so hard for women’s rights. I also felt a little sad. So much has been achieved but inequalities persist.

Only around a quarter of county councillors are women; I served as the only woman on Gwynedd Council’s Cabinet, and I am the first woman to represent the Arfon constituency.

When women are absent from public life, women’s voices and priorities are absent too.

Even at the Senedd, I am in a minority.

To change this situation, I firmly believe we have to have a statutory electoral system in place that makes it obligatory for political parties to select equal numbers of men and women, whilst also reflecting the diversity of society in Wales.

I will be advocating this during this new Senedd when there is an unique opportunity to bring this about in Wales, for the first time. Finally, there was an article (there have been so many) in Real Clear Politics about the impact of ranked choice voting, that references RepresentWomen's research on women's representation in jurisdictions with RCV and a growing body of evidence that the system elects more diverse candidates:
New York’s experience is consistent with recent studies looking at RCV elections across the country. Various studies, reports, and academic papers in recent years show that minority candidates and women won elections at an increased rate after their jurisdictions adopted RCV. The effect is not universal, but in any case the studies do not show significant harm to minority electoral chances.

There’s some reason to believe that this is tied to the RCV dynamics themselves, rather than to happenstance. A 2021 study by the (pro-RCV) organization FairVote concluded that minority candidates benefited from the multiple rounds of counting more than white candidates did, and that minority voters chose to rank their votes (as opposed to just listing a single candidate preference) at a higher rate, too. The overall win rate for white candidates was still the highest of any single racial group – the United States is a majority-white country, after all – but the RCV dynamic seems to promote diversity, at least marginally. 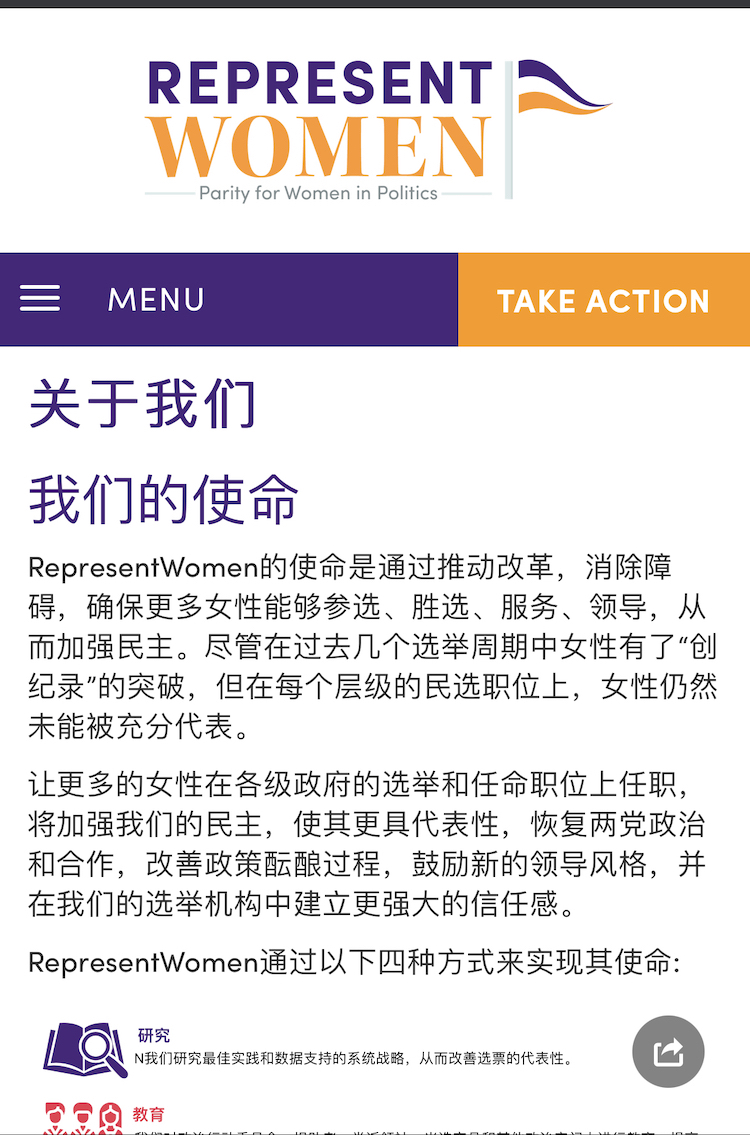 We've been working closely with the Wolfestone group to translate our web content and graphics into the languages spoken in the United States whose speakers are the least likely to speak English. Check out the blog I wrote last week about this process and visit our new Accessibility landing page for more information about our work towards accessibility:
Inclusive and accessible translation practices should become commonplace for government agencies, private corporations, and nonprofit organizations alike. The team at RepresentWomen has been working with Wolfestone Group’s Translation Services to ensure critical components of our research and outreach materials are accessible in the most commonly spoken languages of the United States.

Our Spanish, Chinese, French, Tagalog, and Vietnamese microsites are already available and we are in the process of creating a microsite in Arabic, as well. The translated microsites include our research on ranked choice voting, the Fair Representation Act, international research and rankings for gender-balanced representation, our Gender Parity Index, and a glossary of terms unique to the American political system.

Cynthia Richie Terrell, the Executive Director of RepresentWomen said of the importance of translating the website: “By evolving our website and creating a more accessible source of information and resources, we are working to ensure that all of us, regardless of English proficiency, can fully engage in our democracy as voters, candidates, and lawmakers.”

Alex-Michelle Parr, Managing Director of Wolfestone Group, commented: “We are delighted to be working with RepresentWomen on this vital project. As a female-led company, we have always encouraged women to step up and fulfill their potential.

Our company values are very closely aligned with RepresentWomen and it means a lot to us to contribute to the goal of increasing women's representation in elected office by offering resources and material in a variety of languages.”

Creating language accessibility is a vital step to ensure all women, regardless of their primary language, can run, win, serve, lead and engage in our democratic system. RepresentWomen is happy to be engaged in the process of making our research and tools accessible to individuals regardless of their English language proficiency. We hope that others will join us!


Last week I was in Los Angeles and visited The Getty where I stumbled upon an amazing exhibit about protest movements - see the photos below - but I am back in Washington, DC this week and enjoying my garden: 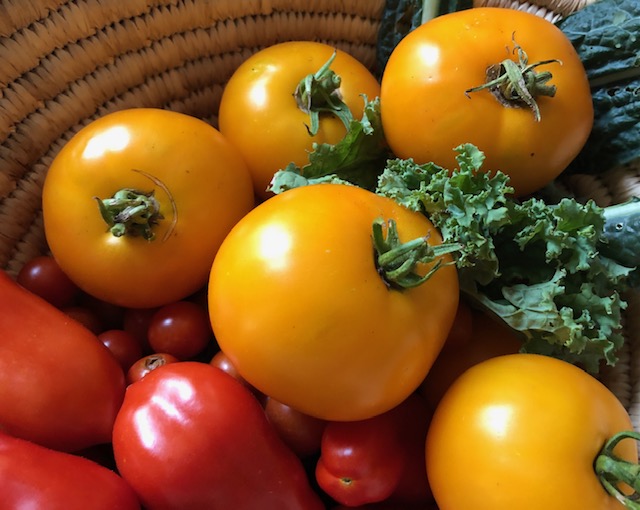 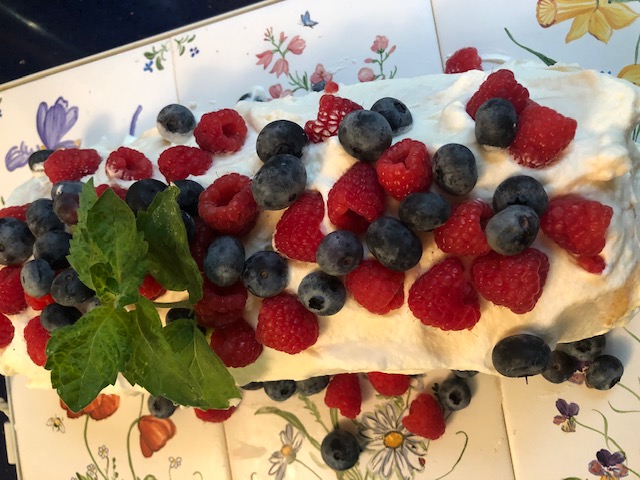