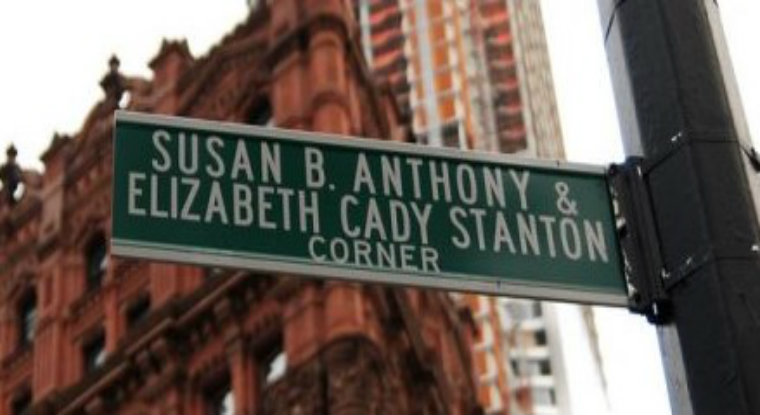 This week there was an interesting - if not somewhat familiar - piece in Vox by Sarah Kliff and Soo Oh - Why Aren't There More Women In Congress? which has very snazzy graphics but falls short of offering a robust set of solutions that address the panoply of structural and systemic obstacles to women's electoral success. The authors do conclude, however, with a key point that Representation2020 has been raising:

Right now, our political parties haven’t made a commitment to increase gender diversity in Congress. And until they do, women’s representation will suffer as a consequence.

Efforts toward parity in Canada - which ranks 62nd worldwide for women's rep - are bubbling along with discussions of party quotas and voting system reform. There was an interesting story in CTV News Montreal - Young Liberal Reject Parity Resolution which I found surprising until I read this telling detail:

...most of the speakers called to the microphone were male, as is the youth commission’s chair, president of elections and president of the congress. Of the executive committee’s four members, one is a woman and there are four women among the 24 members of the Board of Representatives. Three out of the seven members of the coordination committee are women.

Sounds like they need quotas for women in their internal party leadership like we have in the United States!

Renowned republican strategist and pollster Kellyanne Conway was named Donald Trump's campaign manager on August 17th - making her the first woman to hold such a position in the GOP. Conway and Celinda Lake co-authored What Women Really Want: How American Women Are Quietly Erasing Political, Racial, Class, and Religious Lines to Change the Way We Live in 2010.

Liz Cheney won the primary this week for the congressional seat held previously by her father according to this piece in the Washington Examiner.

Cosmopolitan Magazine's Prachi Gupta did a great piece this week entitled 19 Women Who Will Make History If Elected To Congress This Year - Rep2020 interns helped with the research. 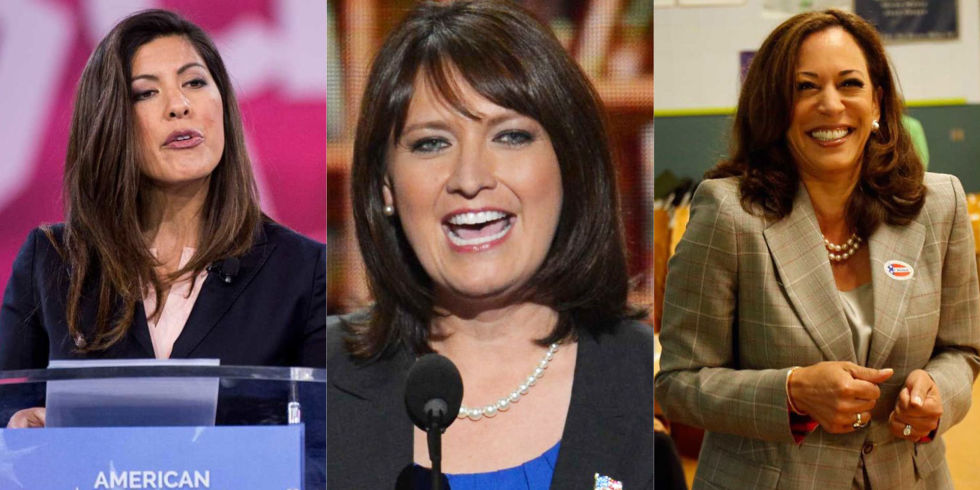 August 18th marked the 96th anniversary of the ratification of 19th Amendment to the US Constitution - Representation2020's terrific intern Anjali Bhatt wrote a great blog detailing the history and aftermath of that milestone - Anjali is a great writer and it's well-worth reading.

Kate Walbert has a fascinating read in The New Yorker entitled Has Anything Changed for Female Politicians? - that examines Jeannette Rankin's election to Congress in 1916.

The Barbara Lee Family Foundation -- the only organization "dedicated to specifically studying women running for executive office on both sides of the aisle" -- launched a terrific new website this week - it's a great resource for allies and candidates alike! Congratulations!

And finally, congratulations are in order for Brittany Stalsburg, PhD, and Bernard Whitman, our good friends from Whitman Insight Strategies, who have a terrific new book entitled 52 Reasons to Vote for Hillary that is designed to reintroduce Hillary and her record to voters! You can order and review it on Amazon! 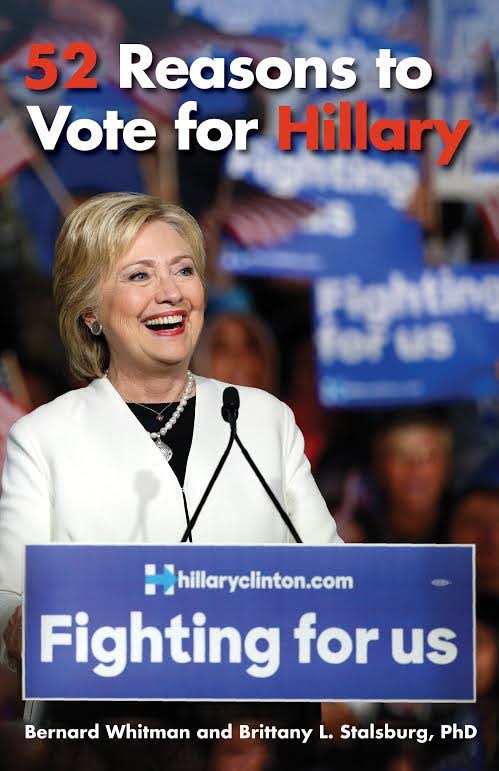