Ten states currently use a mix of single-winner, two-winner, and multi-winner districts to elect the state legislature. The result: more women are elected to state legislatures in these states. The differences are simple: i 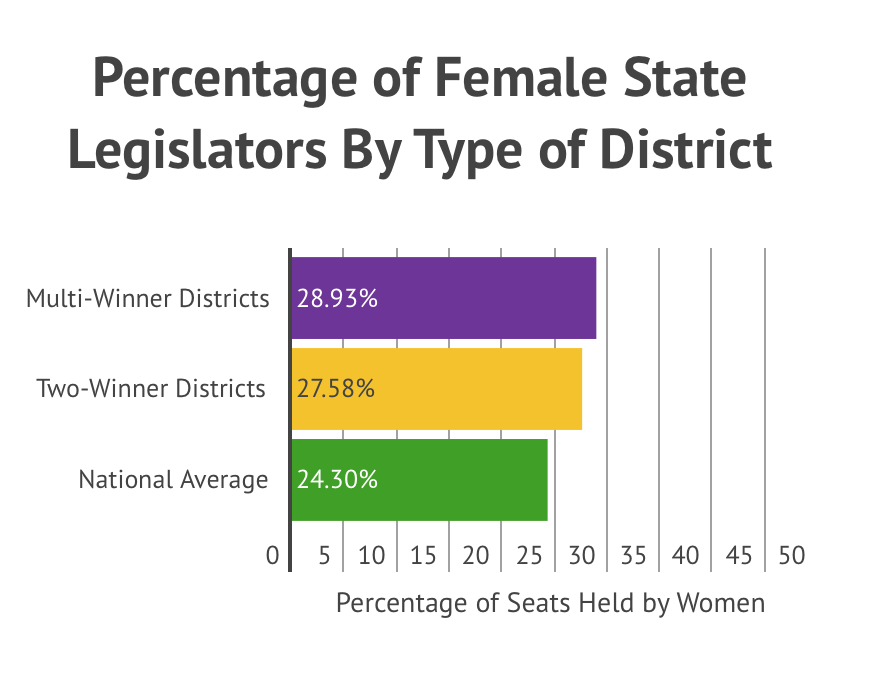 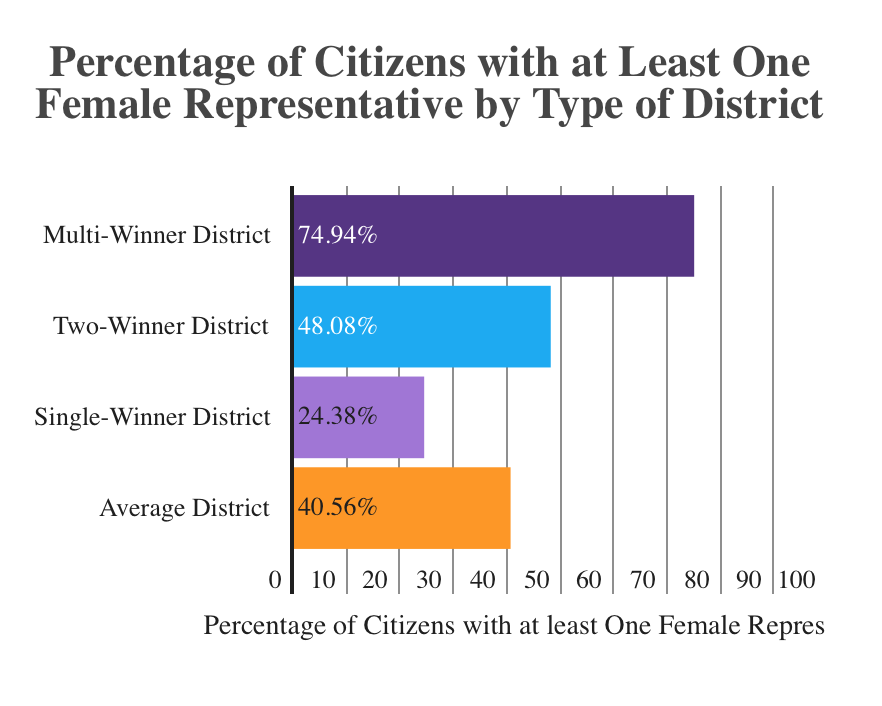 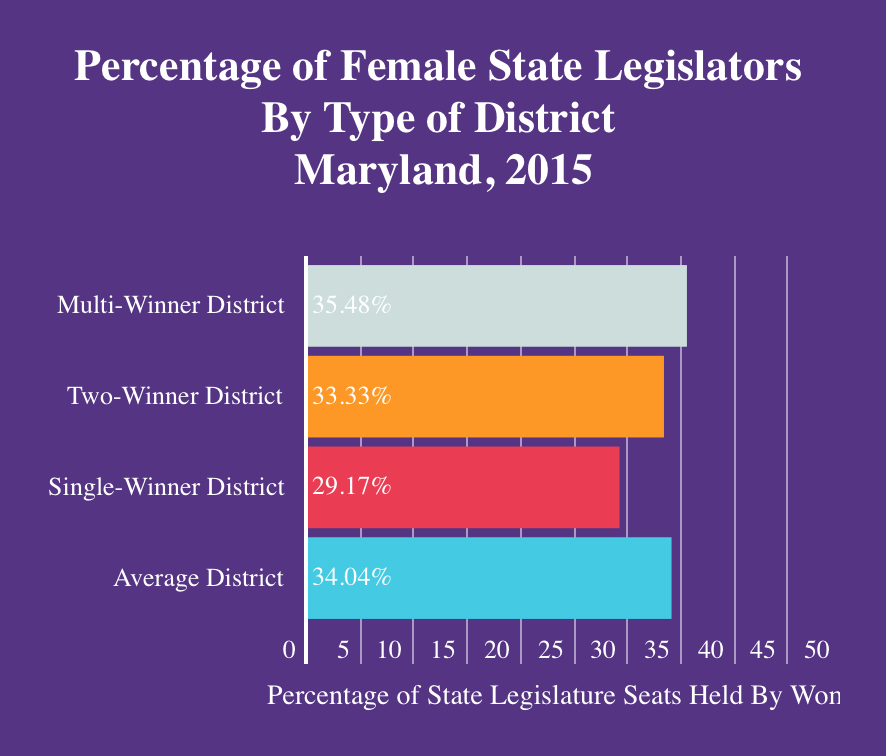 Changing the structure of our electoral system is an important first step to reaching gender parity in elected office. The several states using multi-winner districts are reaping the benefits in their state houses and for their citizens.

More steps to reaching gender parity and increasing the number of women at all levels of government are available in our Representation 2020 State of Women’s Representation report, which will be released shortly.