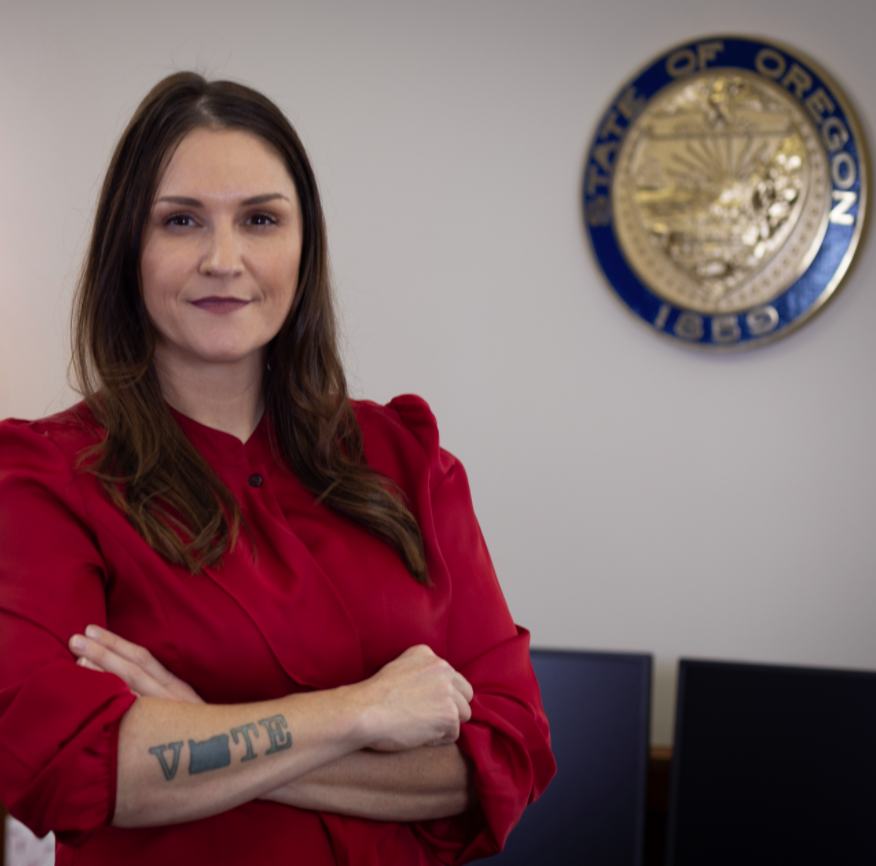 Shemia Fagan was elected Oregon's 28th Secretary of State in 2020. Before she was elected to office, Secretary Fagan worked as an attorney in private practice. She later received training on campaigning for public office from the Emerge Oregon program. Fagan first entered public service in 2011 when she was elected to the David Douglas School Board. She later served in the Oregon House and Senate. Secretary Fagan is a strong defender of the vote by mail system and committed to building on Oregon’s tradition of secure and accessible elections.