At the age of 19 years-old, second year Harvard student Nadya Okamoto is running for Cambridge City Council. There are currently twenty-six candidates running for nine at-large council seats on the council, six of which incumbent seats. Cambridge, Massachusetts conducts its elections using ranked choice voting, which allows voters to rank candidates in order of choice. Representation2020 sat down to talk with Nadya about the value of a representative democracy and ranked choice voting.

“I am running in a district where over 35% of the demographic is under the age of 25 and over 34% of the adult population is enrolled in the university, yet we’ve never has student or youth representation on council.” As a supporter of representative democracy, she believes “we elect people to be able to represent experiences and basically act as megaphones for what the residents need.” Nadya believes that to truly be representative the council needs to have someone “living the experiences” or “can truly empathize” with the experiences of a student. She is looking to bridge that gap and believes it is important that young people’s voices are in the conversation, especially young women, because they are a part of the community.

Ranked choice voting also allows for more civil campaigns. With ranked choice voting, “you are discouraged from negative campaigning because at the end of the day you would rather someone like you because you could feed off their number two votes” says Nadya. When door knocking, Nadya says people ask who her number two and three vote will be on the ballot. “When people ask who else I am voting for, I tell them! I am able to vouch for people and I think the beauty of that is that regardless of the outcome of the election, candidates feel that they have made an impact. By knocking on all these doors and saying who they support, they [candidates] are influencing what the council will look like.” 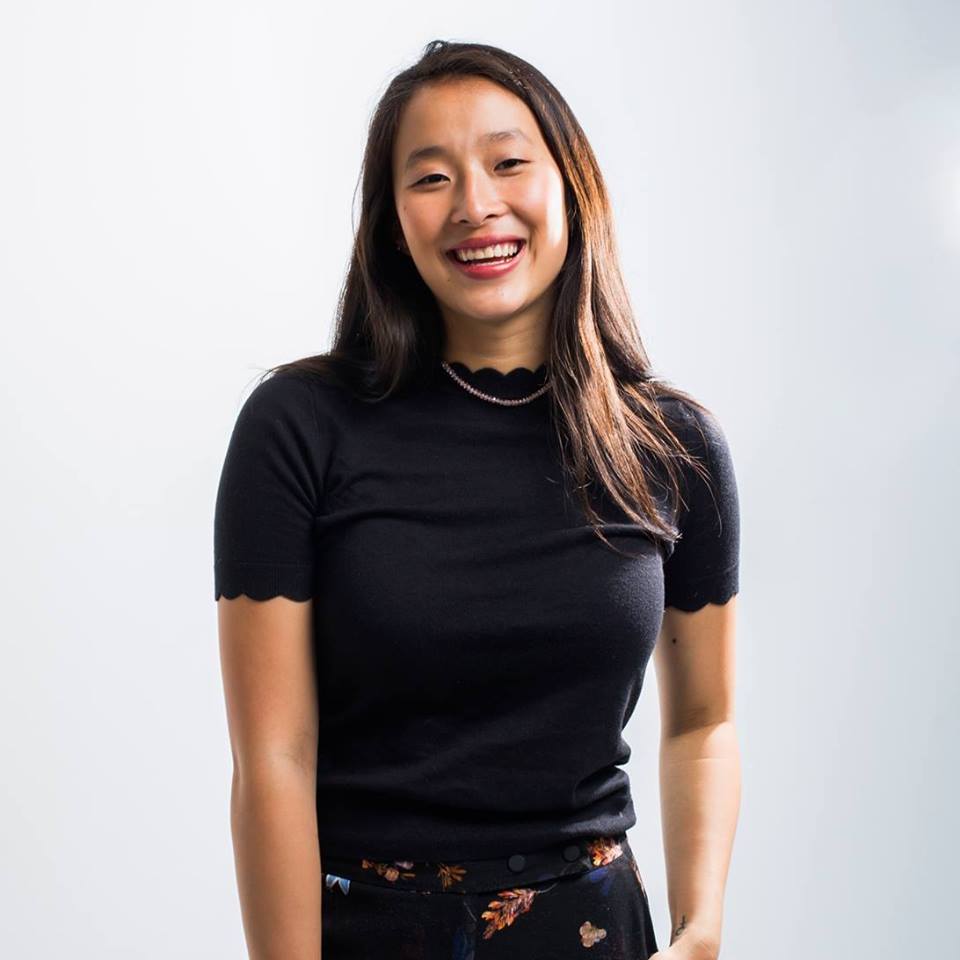