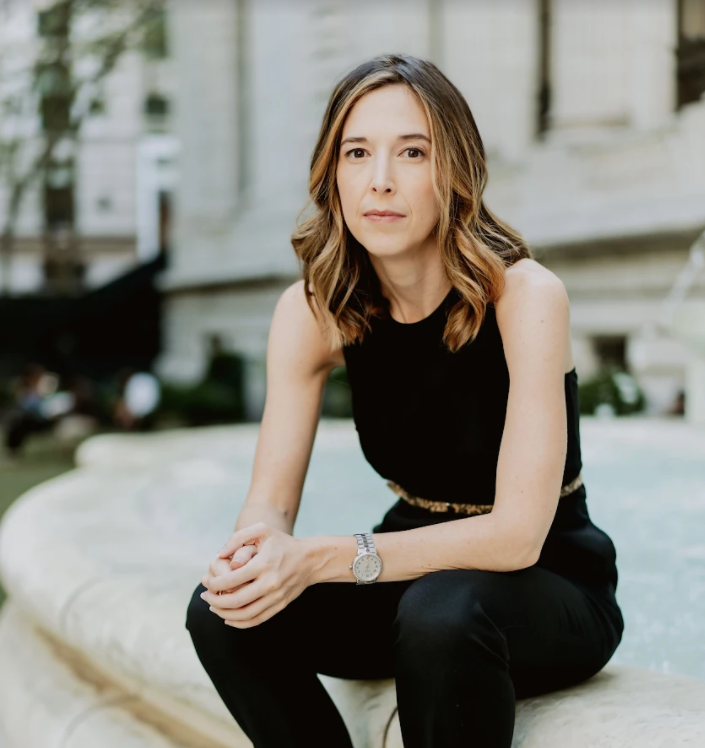 She has served in key leadership roles in government affairs at state and national organizations, working on issues including gun violence prevention, public health, voting rights, and renewable energy, among others. She has dozens of successful legislative victories in both red and blue states under her belt on some of the country's toughest issues.