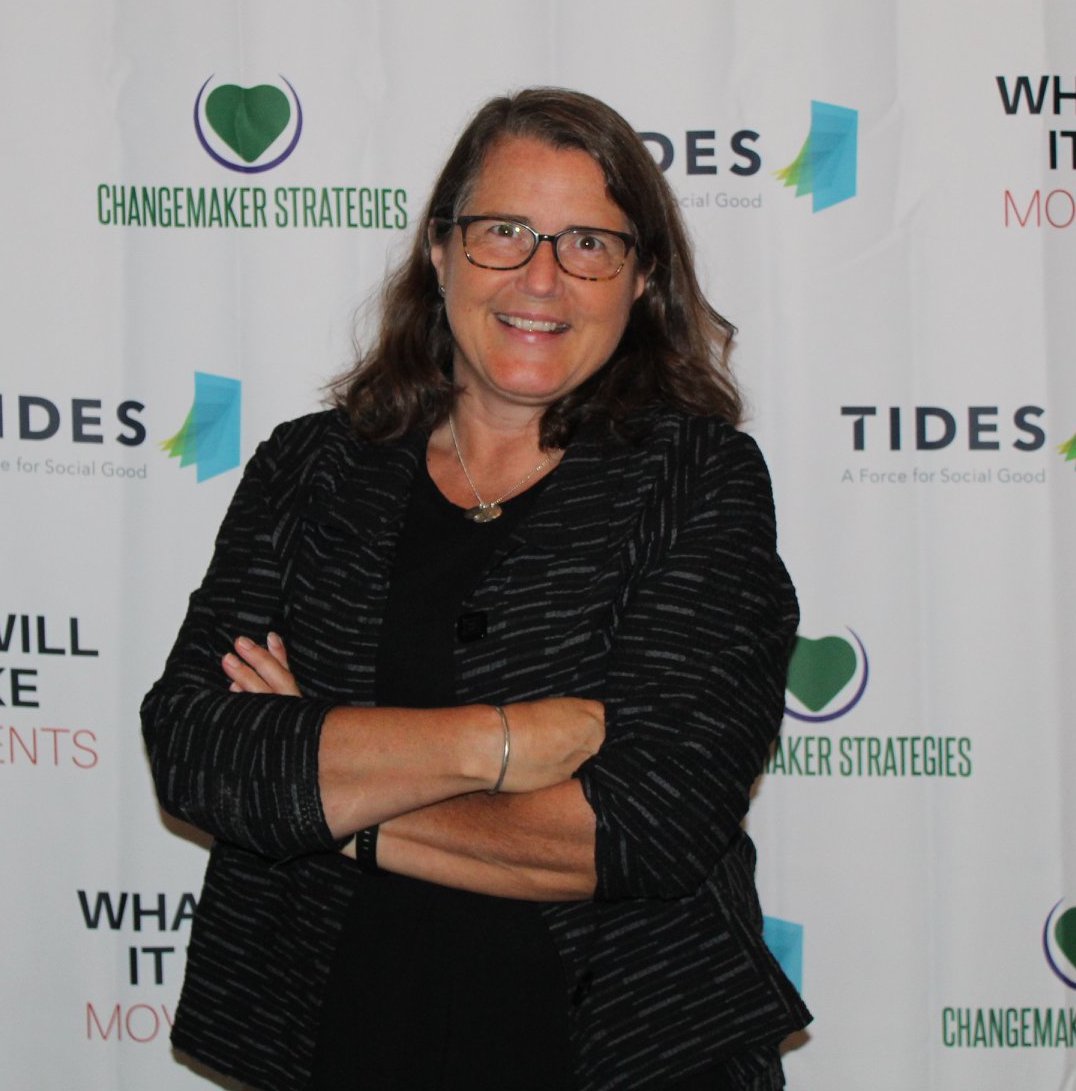 Cynthia Richie Terrell is the founder and executive director of RepresentWomen, a founding member of the ReflectUS coalition, and an outspoken advocate for institutional reforms to advance women’s representation and leadership in the United States. Terrell and her husband Rob Richie helped to found FairVote - a nonpartisan champion of electoral reforms that give voters greater choice, a stronger voice, and more representative democracy. Terrell has worked on projects related to women's representation, democracy, and voting system reform in the United States and has worked extensively to help parliamentarians around the globe meet UN goals for women’s representation and leadership.

During college and at the beginning of her career Terrell worked on political campaigns, as campaign manager and field director for campaigns for the U.S. President, U.S. House and U.S. Senate, for governor, and for state and city-wide initiative efforts, including a state equal rights amendment in Iowa and a city campaign for fair representation voting.

In 2020 Terrell was named a Brewer Fellow along with a cohort of leaders in the democracy reform movement. Terrell has a chapter on women and the presidency in the 2020 volume The Best Candidate: Presidential Nomination in Polarized Times. Terrell writes a weekly column on women’s representation for Ms. and has been published in numerous print journals including the Washington Post, The New York Times, The Hill, Refinery29, The Nation, the Pittsburgh Post Gazette, The American Prospect, The Philadelphia Inquirer, The Baltimore Sun, and The Christian Science Monitor. She has appeared on C-SPAN’s Washington Journal; and has participated in numerous radio shows, podcasts & panel discussions on the topics of electoral reform and systems strategies to advance women’s representation and leadership.

Terrell is an avid knitter & gardener, has three children, and is active in local politics and in the Quaker community. She graduated with a B.A. in political science from Swarthmore College in 1986.