The United States Supreme Court is the highest level of the judiciary branch. Out of 113 justices that have served on the court, only four have been women. Three of those four women are currently serving: Ruth Bader Ginsburg, Sonya Sotomayor, and Elena Kagan. 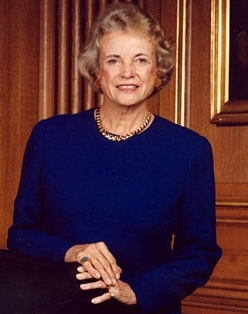 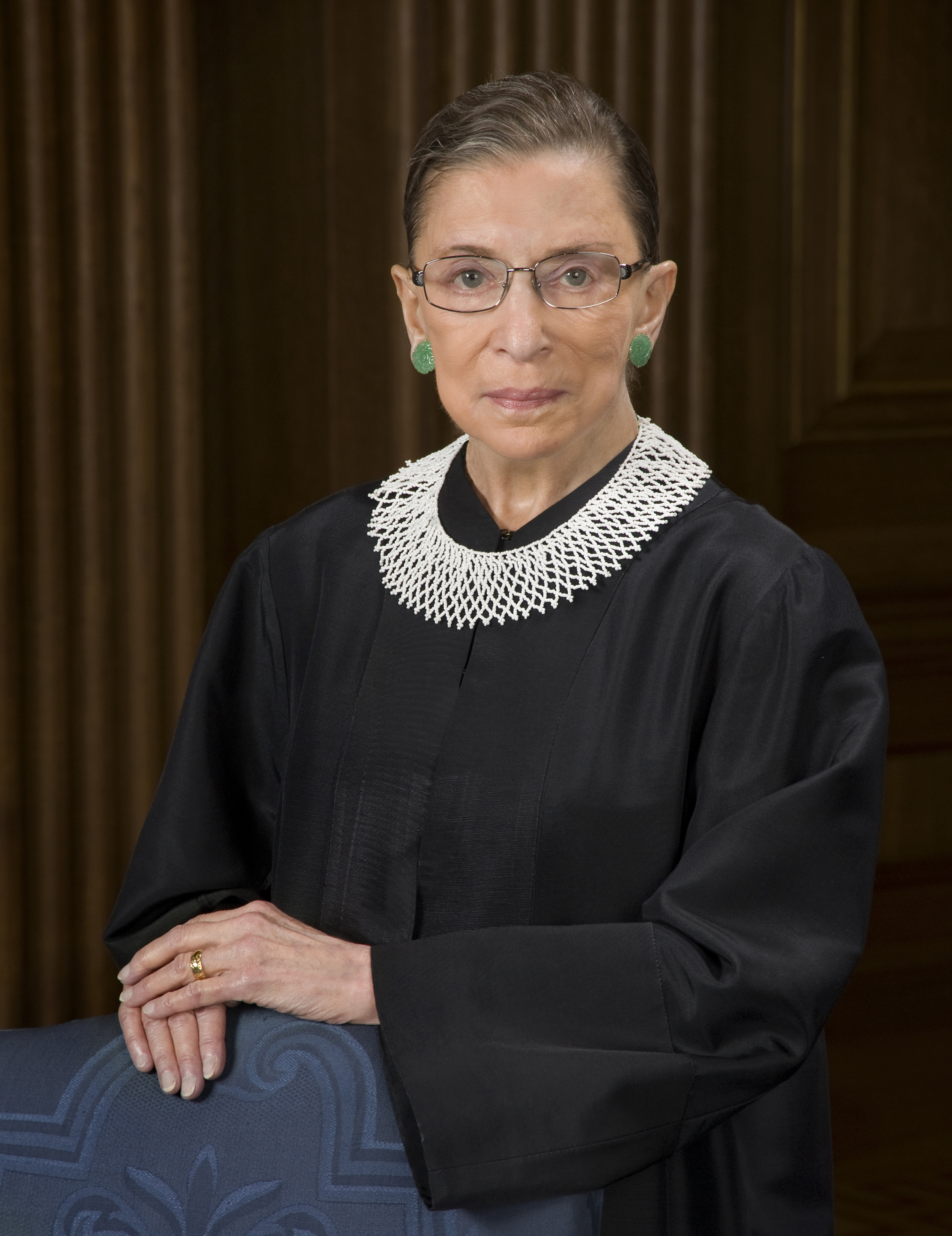 President Bill Clinton nominated Ruth Bader Ginsburg for the Supreme Court in 1993, and she was then confirmed by the U.S. Senate in a 96-3 vote. Before joining the court, Ginsburg worked as a professor, as an attorney (arguing in front of the Supreme Court multiple times on mostly gender-related cases), and as a judge on the U.S. Court of Appeals for the District of Columbia Circuit. In her 24 years as an associate justice on the Supreme Court, Ginsburg has established herself as a champion of women's rights and gender equality. Although thought of as a moderate when confirmed, Justice Ginsburg has consistently voted with the liberal block of the court. She is still serving today at age 85. 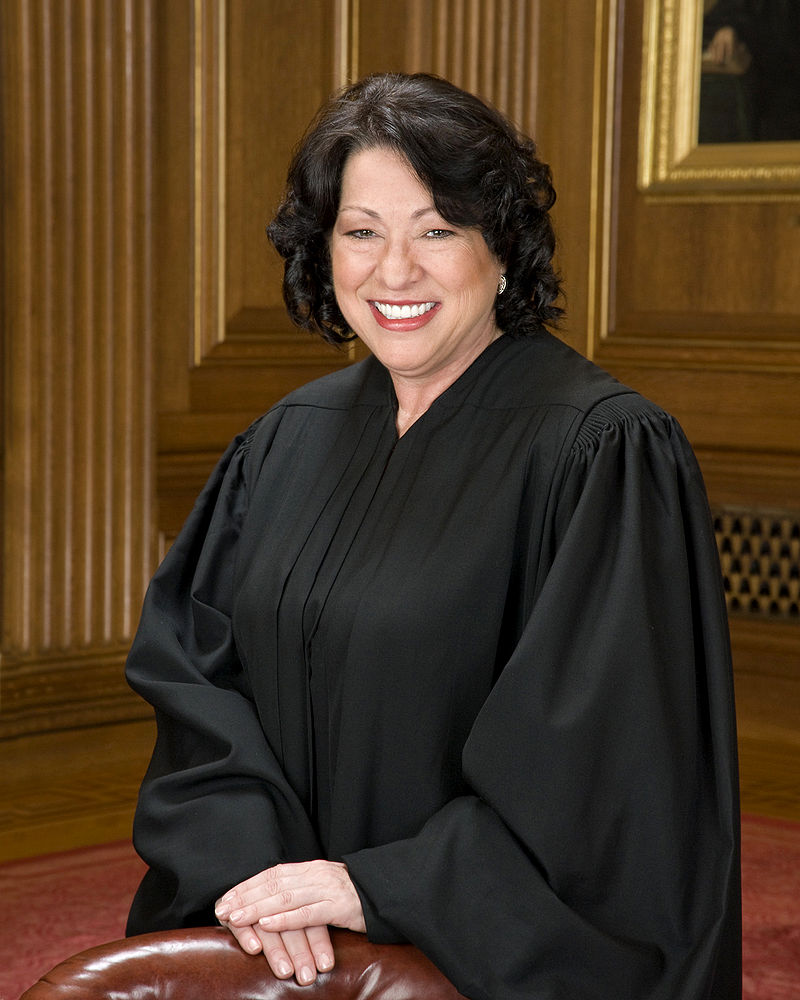 The U.S. Senate confirmed Sonya Sotomayor as a Supreme Court justice in 2009 to replace retiring justice David Souter. Previously, Sotomayor served as a district court judge in New York and on the U.S. Court of Appeals for the Second Circuit. She was born in the Bronx to Puerto Rican parents. She was the third woman and first Latinx justice to serve on the Supreme Court. Justice Sotomayor has made waves by standing up for civil rights and rights of defendants, including a scathing dissent in Utah v. Edward Joseph Strieff, Jr. in 2016. 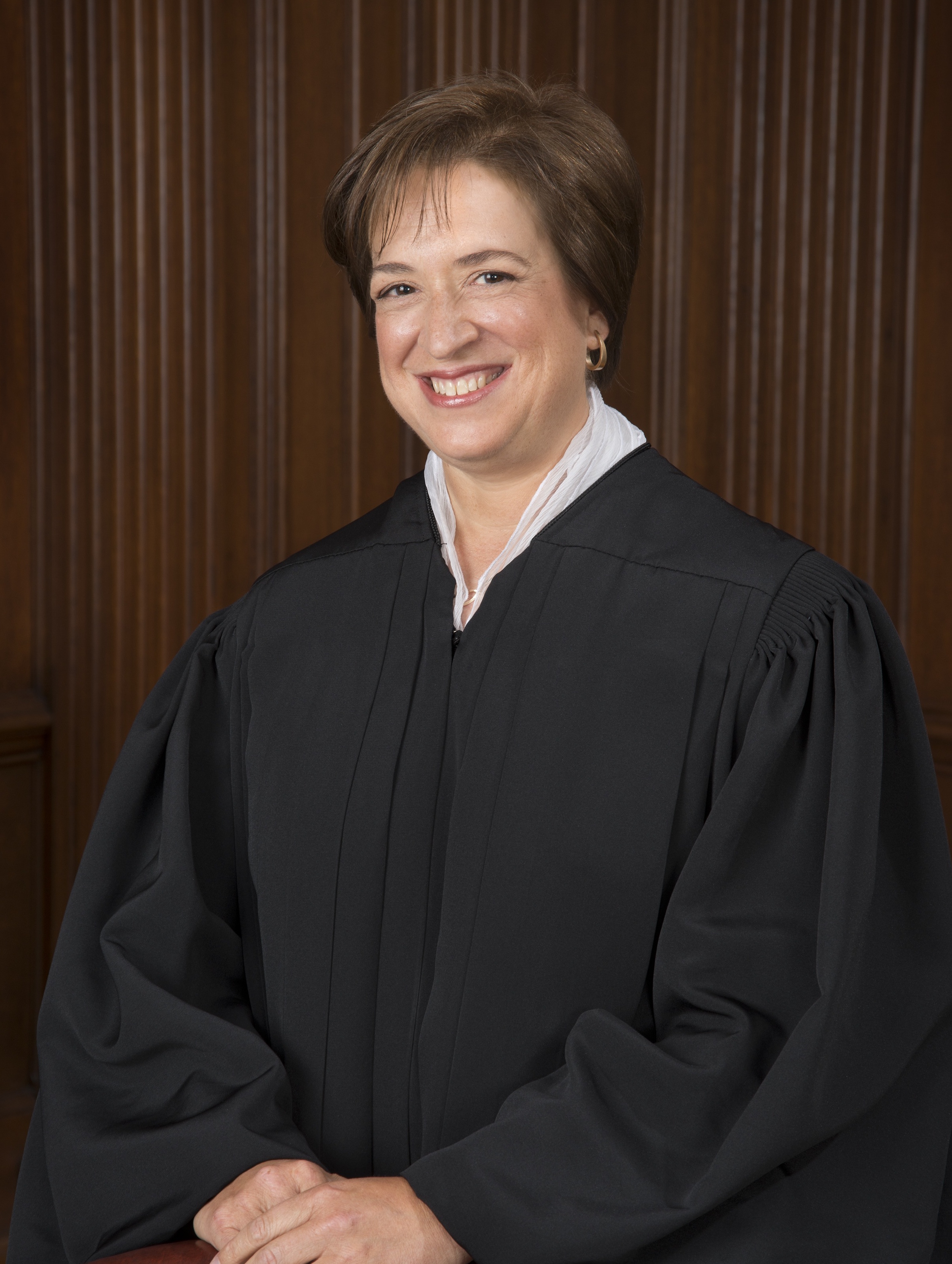