Women of Color in Congress: How We Can Do Better 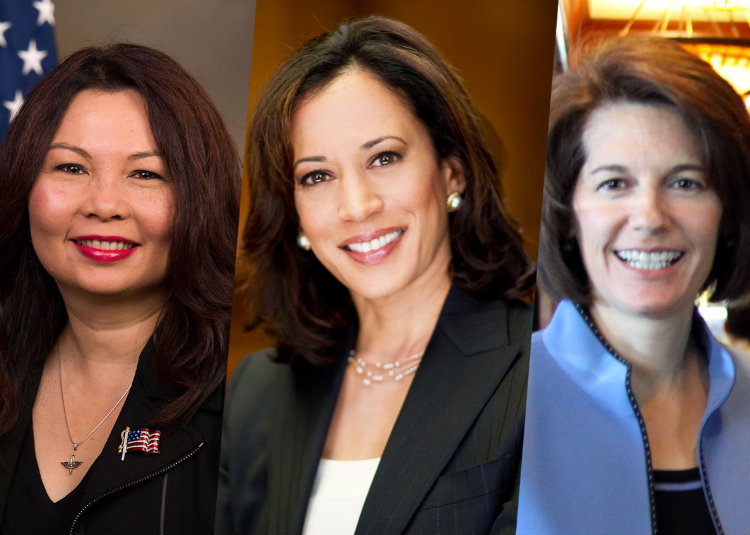 Compared with the U.S population, women are still underrepresented in Congress. This is likely due to the fact that there are so few open seats and consequently fewer opportunities for women to be elected. Open seats are proven to present the best opportunity to increase the number of women represented in Congress. Without structural changes to open the political process to new voices, it will be difficult to achieve gender parity.  A combination of active recruitment of women for public office, electoral reforms such as ranked choice voting that facilitate women’s victories, and legislative changes that make serving in office more accessible to women like proxy voting and on-site childcare will help the U.S. add diverse female voices to Congress.