Where Are The Transgender Women In Government? 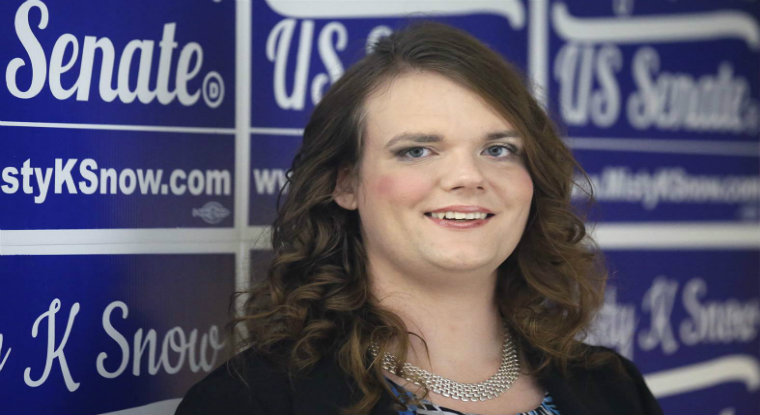 ​While women, especially women of color, are undoubtedly underrepresented in all levels of American democracy, one group with an even lower level of representation in government is the transgender community. Though there is little data on the number of transgender people in the United States, a study by the Williams Institute of UCLA places the number at an estimated 0.6% of adults, or 1.4 million Americans.

Although this long history of underrepresentation for the transgender community is bleak, there have been a handful of transgender people to serve in American government. One member of this tiny group is Stu Rasmussen, who was the first openly transgender mayor in US history in the 2008, becoming the mayor of Silverton, Oregon and winning reelection twice.

In Georgia, Michelle Bruce blazed her own trail when she won her election to the Riverdale, Ga. City Council in 2003. Unfortunately, she lost her reelection campaign in a nasty race in which her opponent challenged the legality of  her transgender identity. Jessica Orsini also made history when she won an alderwoman seat in Centralia, Mo., in 2006 and was re-elected twice.. In 2010, Victoria Kolakowski also won a huge victory for the trans community when she became the first openly transgender superior court judge in US history when she won a judgeship in the Alameda County, California Superior Court.

While these victories are significant, they have all been at a local level. However, just this year two transgender women made history when they won their Democratic party nominations for congressional seats. Misty K Snow won the Utah Democratic Senate primary and beat her opponent by almost 20 points. Misty Plowright won her primary victory in Colorado’s 5th Congressional District. Ms. Snow and Ms. Plowright are the first transgender people to receive a major party nomination for Senate and the House of Representatives respectively, and both women face difficult general election battles in November. 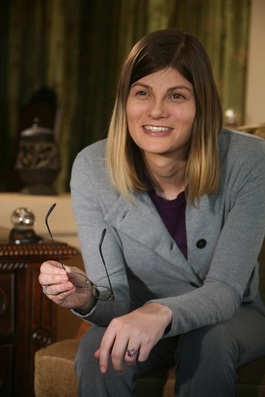 While both of these cases are promising, the US still lags behind other countries internationally that have elected transgender candidates to elected office years ago. For instance, New Zealand elected Georgina Beyer as its first openly transgender Member of Parliament  in 1999. In 1998 Shabnam Mausi was also elected to  the Madhya Pradesh Legislative Assembly in India. Michelle Suárez Bértora also became a national legislator for Uruguay when she was elected as a substitute senator in 2014.

​One of the reasons for the abysmal representation of transgender women in the US is the pipeline of recruiting. Parties often prioritize men when recruiting people to run for office because they see women, trans people, and gender nonconforming people as less electable. Candidates who aren’t cisgender men often receive less monetary support when they do run, which makes their election even more difficult, not to mention the discrimination they may face from all sides. It is important to look critically at all of these systemic barriers and set in place concrete solutions to counter them such as changes in recruitment processes, gender targets for political parties, and more representative voting systems. Only with substantial reform will the US reach gender parity because at the current rate of change, neither cisgender women or transgender people will win proportional representation within this century.