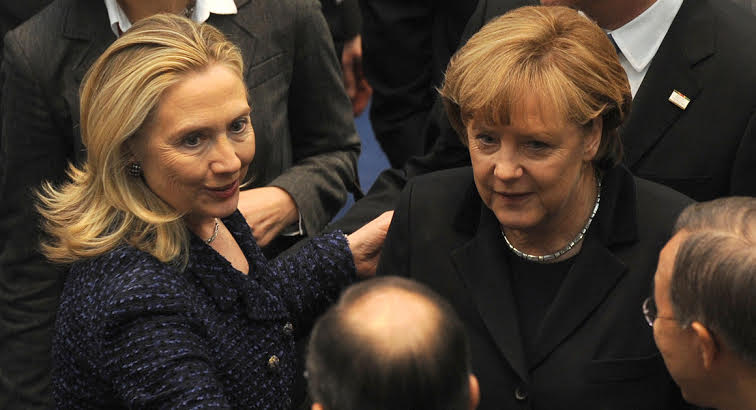 Without structural changes to the ways in which women are recruited into politics—whether parliamentary quotas or more equitable funding regulations—women are likely to continue to lag behind men when it comes to running for office. A 2013 American University study, for instance, found that 63 percent of college women asked about potentially running for office one day said they had “never thought about it,” compared to 43 percent of college men polled.

This piece from The Telegraph by Vera Bergengruen focuses on the barriers to women's electoral success in South Carolina - confirming the need for intentional action to recruit and elect women at every level of government.

Shannon Proudfoot writes an important piece on the complexities of winning gender equality entitled Women in Politics: We Are Not as Equal as We Think We Are - though her focus is on Canada I suspect the the same complexities exist worldwide.
Judy McGregor offers an interesting take on women's electoral success in New Zealand which has a mixed-member proportional voting system and various types of quotas in this piece entitled: Women: This Is Your Chance To Make A Change.

Over the next four weeks, The Atlantic will look at how these women live and lead, trying to answer three questions: What does it mean to be a “woman,” what does it mean to be a “leader,” and how do those two roles relate? We will examine how notions of femininity shape everything from the way leaders dress to how their voices are described. We’ll explore what it means to lead when a woman is rich, and when she’s not; when a woman is white, and when she’s not; when she’s straight, and when she’s not. Whether a woman’s goal is to “break glass ceilings” in the professional world or mend her family members’ health, to get paid better wages or start a volunteer movement, we’re interested in how she achieves it. Our writers will take up case studies in the United States and abroad, reflecting on stories from history and reporting on women’s lives today. We’ll look at what women have achieved so far and what’s to come—and, perhaps, what’s been lost as women’s roles have changed over time.

For a historical perspective on women presidents, check out this piece from The New Yorker. 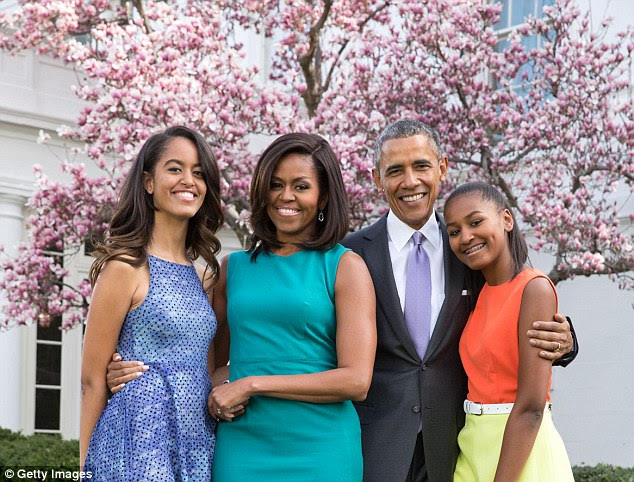 And finally, President Obama wrote a compelling pitch for feminism in Glamour Magazine - in which he writes:

This fall we enter a historic election. Two hundred and forty years after our nation’s founding, and almost a century after women finally won the right to vote, for the first time ever, a woman is a major political party’s presidential nominee. No matter your political views, this is a historic moment for America. And it’s just one more example of how far women have come on the long journey toward equality. I want all of our daughters and sons to see that this, too, is their inheritance. I want them to know that it’s never been just about the Benjamins; it’s about the Tubmans too. And I want them to help do their part to ensure that America is a place where every single child can make of her life what she will. That’s what twenty-first century feminism is about: the idea that when everybody is equal, we are all more free.

We must look for and find inspiration in many places as we continue our work together.

Speaking of finding inspiration I thought you might like to be reminded of the remarkable Maria Mitchell - here is a description of her from our friends at the Alice Paul Institute:

Maria Mitchell! Born in 1818, she grew up a Quaker in Nantucket, Massachusetts. Like Alice Paul, the Quaker principles teaching equality provided Maria with ample opportunity. She grew up with the same education as her brothers, and that education allowed her to become an astronomer and educator. In 1847, she discovered a comet which became known as “Miss Mitchell’s Comet” 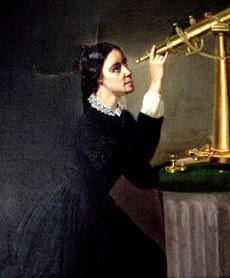