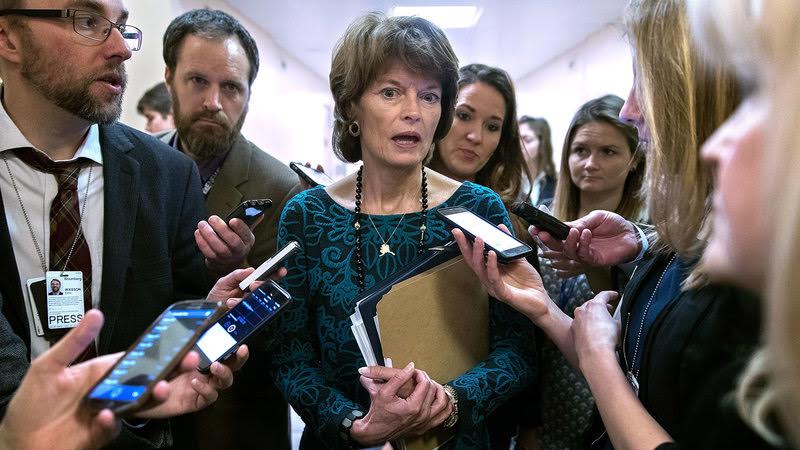 There was a fascinating story on NPR about a new study on attitudes about women lawmakers which found that women think that women legislators have more integrity and are more competent:

On the whole, women tend to view a female representative as being more competent, having more integrity and representing the district well. They also tend to approve of female legislators more.

Meanwhile, men, on the whole, don't view women and men very differently on these measures.

But these attitudes don't hold steady across parties — Republican women in particular get a boost from fellow women.

Another story in the Washington Post examined the impact that Chile's female president had on a major policy victory for women noting that women leaders do not always push 'women's policies' but that women leaders do develop networks of constituencies that are vital to legislative success:

...being a woman leader is not enough. Bachelet is one of the few female leaders in the world who has aggressively deployed her constitutional powers to pursue gender equality. About a quarter of countries today — including economic powerhouses like Germany, Brazil and the United Kingdom — have had at least one female president or prime minister, and yet few of these leaders pursued a “women-specific” agenda...New research suggests that networks and constituencies better explain why female presidents are more likely than male presidents to try to advance pro-women policies. Analyzing these factors shows why a president’s sex sometimes, but not always, matters.

The IOL ran an interesting story by Brenda Madumise about the struggle for gender parity which continues in South Africa. The ANC has a strict gender quota for women at all levels within the party - and South Africa uses a party list proportional voting system - but social norms have challenged women's burgeoning leadership:

The ANC declares 50/50 gender representation at all party levels, meaning for the first time a woman can be elected as president. This quota broadened access routes and increased the pool of women who were eligible.

But a woman could not be nominated and elected as president of the ANC because of the internal dynamics. For a woman in the ANC to ultimately find a seat at the table, they first have to pass the ANC test. That test is found in the decision-making procedures of the ANC, consisting of formal rules, informal practices and customs.

Minister of Basic Education Angie Motshekga, the former president of the ANC Women’s League, aptly puts it: “The environment we operate in as women has made it difficult even for the ANC itself to recognise the best it has in women and give them their rightful place.”

The environment she is referring to is the one steeped in patriarchy, sexism and machismo, where women have been following rather than leading. The unwritten rule is that only men are capable leaders and women must follow and, in fact, be complicit in the election of men to key leadership positions at the expense of women.

​
Speaking of quotas, the National Women's Council of Ireland has called for gender quotas on company boards according to this story in the Irish Times - a great illustration of the interplay between the private and public sector in this work for women's representation:

Government and businesses must take specific and targeted measures to increase the number of women on boards, and these must include a gender quota. Quotas are a blunt tool, but they have real merit as a mechanism for accelerating the pace of change, and increasing the numbers of women on boards in a timely manner.

I resist any story that has in its headline the phrase 'year of the woman' but this story in The Guardian provides an excellent preview of a number of the women democrats who are running for office - this story in RollingStone lists more women who have decided to run - no mention in either story, however, of the scarcity of open seats or the rules and systems changes that have worked to elect more women faster in the 100 nations that rank above the US in women's representation.
TIME Magazine launched a new series this week called Firsts about 22 women who were first in their fields. Althea Gibson, pictured below, became the first person of color to win the French Open in 1956,

And finally, I will end with a photo I found in the recesses of the internet while looking for a new way to publicize my little campaign to name an airport after Eleanor Roosevelt - I too am a knitter so this one has a special appeal to me.
Onward!