By Cynthia Richie Terrell on September 23, 2016

I am sure many of you may have helped with the launch of IGNITE's new video and #DeclareYourAmbition campaign to ensure that our daughters and our friends' daughters are motivated to participate in the political process at every level. While the launch this week was very successful I hope that you will help the fabulous team at IGNITE National by sharing the link to the video with the #DeclareYourAmbition hashtag.

This clip from MSNBC features a new ad from the Clinton campaign that provides a poignant context for IGNITE's new campaign and reveals the bipartisan spirit afoot - even during this contested election - to protect and nurture our daughters.

According to this piece in TIME, Emma Watson will be part of a campus program for gender equality. 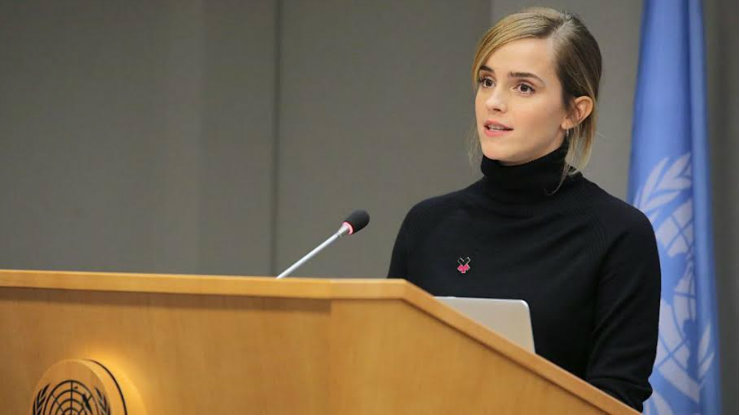 Erin Vilardi, director of VoteRunLead, reported on the We Won't Wait Summit in her weekly eblast and shared Rep Park Cannon's terrific speech this week. Don't forget to help celebrate VoteRunLead's 2nd anniversary with a contribution or accolades - both help all of us grow the conversation and collaboration.

Speaking of conversation, Joan Blades of Living Room Conversations shared information about the National Coalition for Dialogue and Deliberation conference in Boston October 14th-16th. It's a great place to figure out how to engage with all partisans in meaningful discussions on pressing topics like gender parity.

Jenifer Fernandez Ancona, vice president of the Women Donors Network, had a great piece in The Hill on the need for greater intentionality in the recruitment and support of candidates who reflect America - Representation2020 believes that these intentional actions are necessary to transform the political landscape - it's great to see more discussion of this important strategy!

Michelle Whittaker, communications director for FairVote, and Susannah Wellford, president of Running Start led a session together this week at Vox Conversations on political disruption, electoral reform, and women's power - looking forward to more conversations on those topics - @ezraklein (who has 1.2 million followers on Twitter) needs to hear from us! 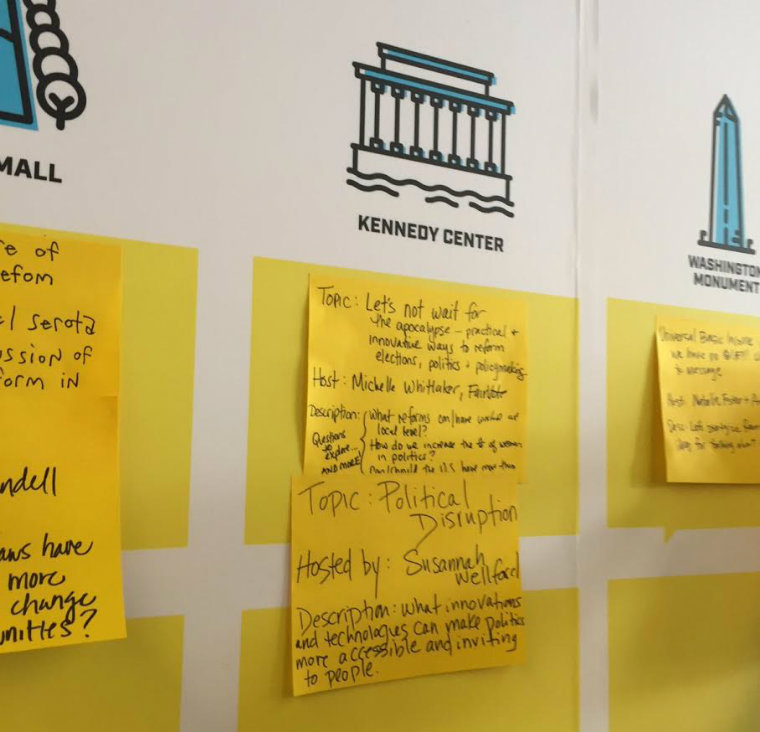 Many thanks to Cari Stein and Bonnie Erbe for yet another great lineup on To The Contrary!

Sign up to get the latest from Gender Avenger, support their work to "ensure that women are always part of the public dialog", and learn about their coverage of the last six weeks of the presidential campaign.

Women are of course not part of the public dialogue in many ways and in many places - this is especially true in Turkey since the coup there - according to this interesting piece from Turkey Pulse that Celinda Lake shared with me.

Women in Jordan gained 20 seats in parliament after a move to a proportional voting system according to a story in The Guardian.

Jo Ousterhout, co founder of Entrepreneurs for Hillary, shared an update from the Clinton website that's helpful no matter whom you intend to vote for:

Early voting for the presidential election begins today -- South Dakota and Minnesota are first up and the schedule continues through Oklahoma's early vote starting on November 3. Thirty-seven states + DC have some form of early voting. On a call yesterday, the campaign reported that some absentee ballots have already been received. See the calendar below for details on which states start when. 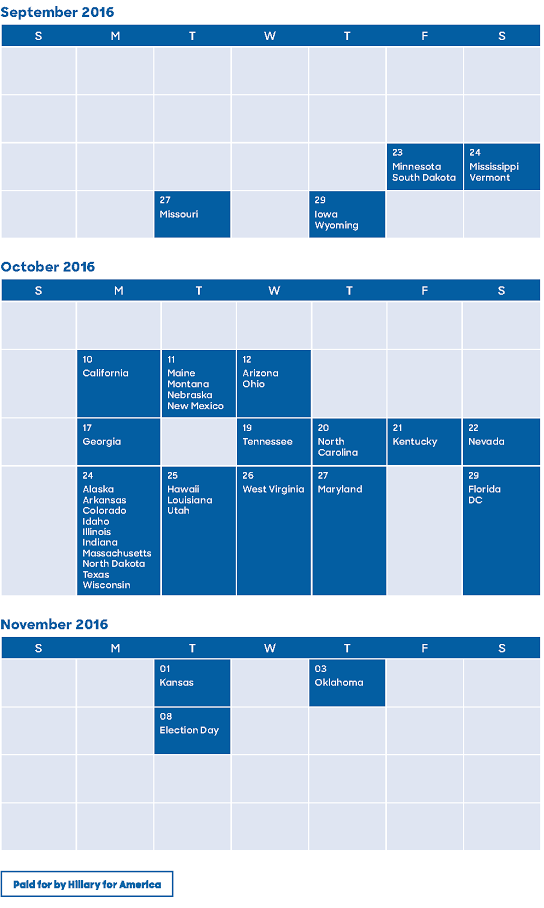 There was a good piece in Quartz about the gender disparity in political donations - this is a topic that Rep2020 is researching along with partners The Center for Responsive Politics and Common Cause.

Lee Drutman had another great piece in the New York Times that explains the dysfunction in our electoral system which we will have to fix if we are to win gender parity in the United States. The multi-winner districts with ranked choice voting that Drutman endorses will disrupt the status quo and ensure that women, men, people of color, and partisans everywhere are elected fairly.

The single-member, winner-take-all elections we use are a relative rarity among advanced democracies. They are not mandated by the Constitution, which lets states decide how to elect their representatives. In fact, many states originally used multimember districts. Returning to this approach would make it far easier to draw competitive districts that mix urban and rural areas. It would make it easier for different wings in both parties to send members to Congress, creating more diversity within the parties. It might also allow some smaller, regional parties to emerge, since multimember allow candidates to win with far less than majority support. These developments would increase the possibilities for deal-making in Congress. The FairVote proposal of multimember districts with ranked choice voting seems especially promising on this front.

But the first step in electoral reform is recognizing that this country has a problem. For decades, we had reasonably robust electoral competition, so there was little obvious reason to worry about our electoral system. But that era is over.

The videos, articles, and conversations that I have with many of you each week serve as a kind of ballast in the growing turmoil of this election season. I am certain of two things. Our individual perspectives and projects are necessary to meet the many challenges we face - but our active collaboration and willingness to envision bold new strategies are necessary to fulfill the promise of parity. 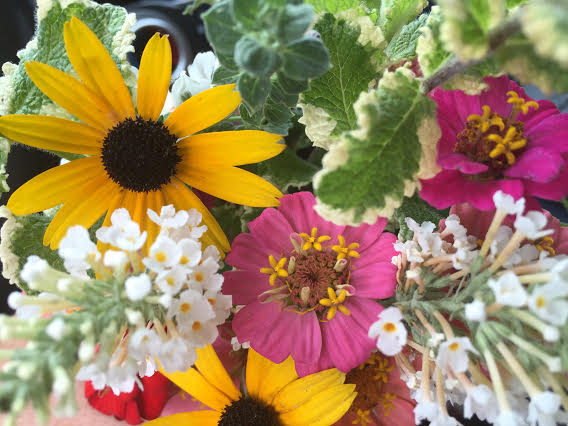 P.S. The first woman to run for president, Victoria Woodhull, was born on this day in 1838. 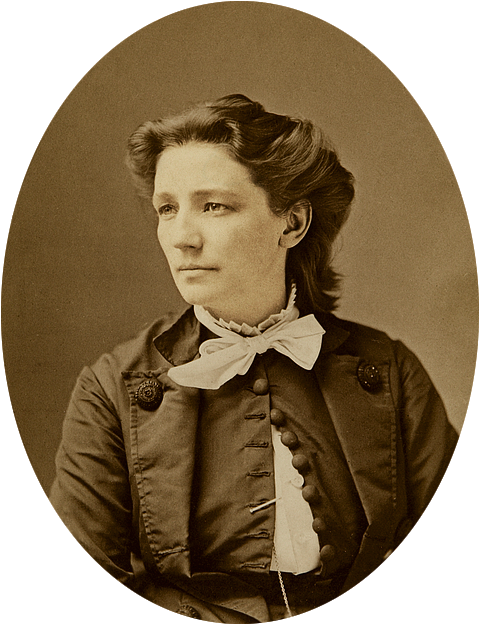