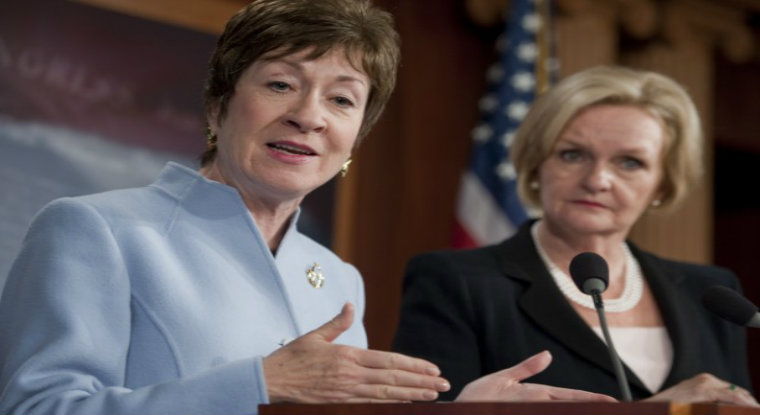 Hello everyone,
Sending this a day early as I am attending the American Political Science Association meeting in Philadelphia - I will try to track some of you down to learn more about the papers you are presenting and the work you are considering!

There was a terrific piece in the Washington Post today about women's representation worldwide. The authors, Melissa Etehad and Jeremy Lin, reiterate that the U.S. lags behind 95 countries - established and emerging democracies alike - in women's representation. The two main reasons they cite for the progress in other nations are gender quotas and electoral systems:


One way that countries have been fast-tracking female participation in politics is through gender quotas, and the results have left many surprised. Countries that that have relatively low socioeconomic development or have just emerged from conflict, such as Afghanistan, Tanzania and Ecuador, have shown tremendous improvement and have higher levels of female representation in parliaments. 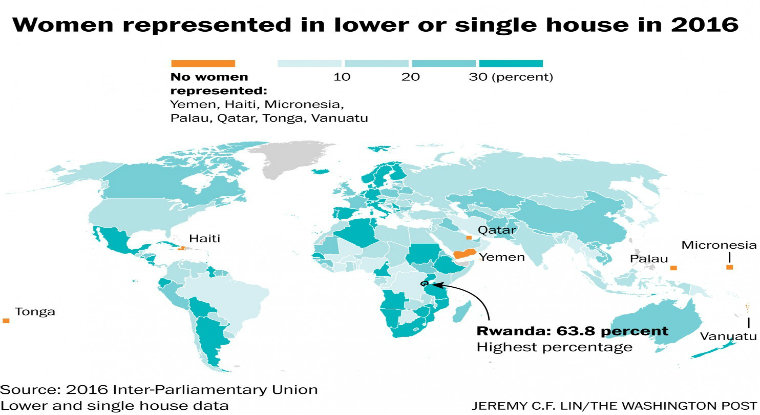 Different electoral systems also influence women's participation in parliament. While scholars agree that proportional representation systems, which allow people to vote for a party list rather than a particular candidate, have a positive influence on female representation in government, some are divided as to whether it has a positive impact on all countries or only on Western democracies.

There’s an easy way to get more women in the House of Commons — expert witnesses told the special committee on electoral reform Tuesday — and it doesn’t require a completely new voting system. All it would take is making the reimbursement of election expenses contingent on parties running an equal number of men and women. “I would support penalizing parties on their election reimbursements if they cannot field parity slates,” Melanee Thomas, an assistant professor in the University of Calgary’s political science department, bluntly told MPs. “Something tells me if you tie diversity to the money, parties will solve the problem overnight.”

Susannah Wellford had a beautifully written piece Cultivating the 'Old Girls Club'  in US News and World Report this week on the need to be intentional about building and maintaining strong bonds to further the work of this important movement - and to model a new style of leadership that's based on respect and collaboration. She describes a lunch among allies on a rainy day in Philadelphia last July:

At an impromptu lunch this July during the Democratic National Convention, Russo, Erin Loos Cutraro (She Should Run), , Erin Vilardi (Vote Run Lead), Cynthia Terrell (Representation 2020), Tiffany Dufu (Levo League), Jessica Grounds (Project Mine the Gap) and I sat together talking. It can be lonely being the head of an organization, difficult to be a working mother, hard to navigate fundraising, board relationships and keeping staff happy. We talked equally about personal trials and business opportunities. We laughed a lot. I am so grateful to this network of women who support me and make me smarter about how I do my job.

And I'm glad that we are setting a good example for the women we serve that we are stronger when we work together. 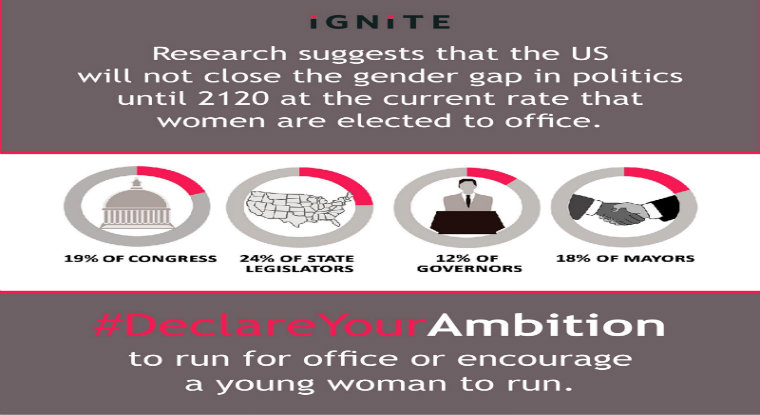 One of the terrific allies Susannah celebrates, Anne Moses, had a great piece in Medium about how to fill the approximately 140,000 seats needed to reach gender parity:

There are 500,000 elective offices in the US and women still hold only 22% of those seats. That means we still need 140,000 more women in office to achieve gender parity. Most of those offices are at the local and state level, and while they don’t get the same attention as President, these leaders make critical policy decisions that impact the daily lives of people in their home communities, issues like what subjects get taught in school, how we police our streets, what kinds of weapons we can carry.
I myself had a piece in the American Prospect on using the model of Title IX's terrific impact on leveling the playing field for women athletes to level the playing field for women candidates - A Title IX for Women in Politics


...the future still doesn’t look so promising for American women in politics. Next year, at least 44 of 50 governors will be men, as will more than 80 percent of lawmakers serving in Congress, and likely more than 75 percent of state legislators. For women candidates to enjoy the kind of success that the nation’s female athletes had in Rio, they need a set of systematic reforms along the lines of those modeled so well by Title IX.  American women athletes have come of age. Now it’s time to give the nation’s female politicians a fair chance to enter the competition.
I have attached the final version of Representation2020's report on the impact of ranked choice voting on the election of women and people of color in the four Bay Area cities where it is used - the statistics for women and people of color are compelling!

Clare Bresnahan - from She Should Run - talks with republican pollster Kristin Soltis Anderson - watch the great interview on how their work brings women into the political process!

And finally, behavioral economist Iris Bohnet talks about the language of gender equality in this interesting video.
Have a great weekend!

P.S. One more good read on women as decision makers: this piece from the Sydney Morning Herald concludes with this:

A female boss is more likely to ask the opinions of those around her when making a choice. Women ask for input, which has been shown to help you make better decisions. Ironically, however, this is often seen as a weakness rather than a strength.
And one last thing! Nice piece in Portland Press Herald about the campaign for ranked choice voting in Maine!
P.S. I offer these flowers from my garden as a thank you for all your great work! 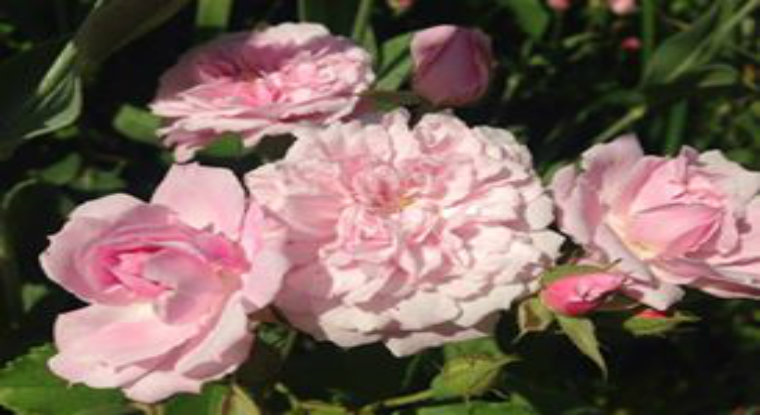