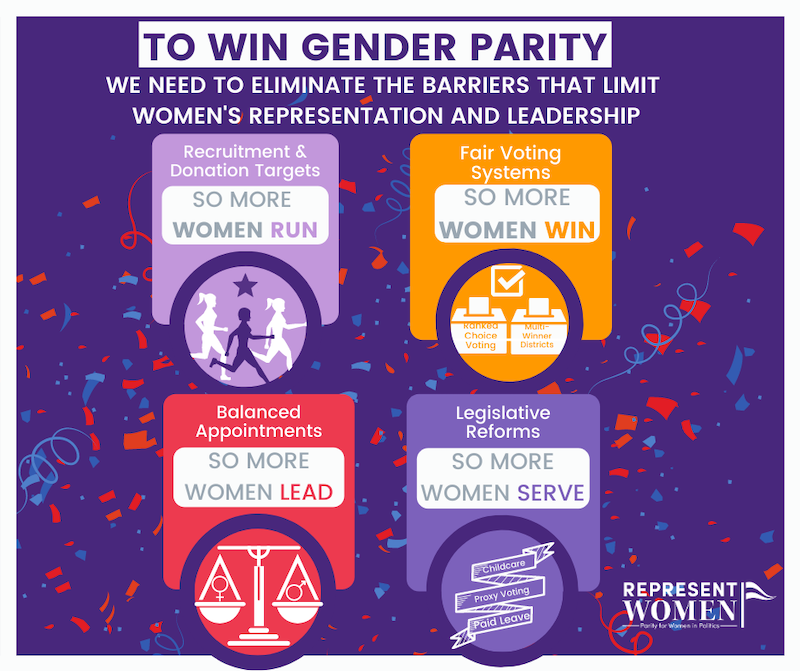 Dear friends,
I am grateful for the work that you are doing to advance women's representation and for the chance to work with the small but mighty team at RepresentWomen. I know that there are many important causes to support this holiday giving season but I do hope that you will consider a donation to support our research and advocacy to elect more women to office faster! We have lots of fun plans for 2021 - here is a sample of our 2020 projects: 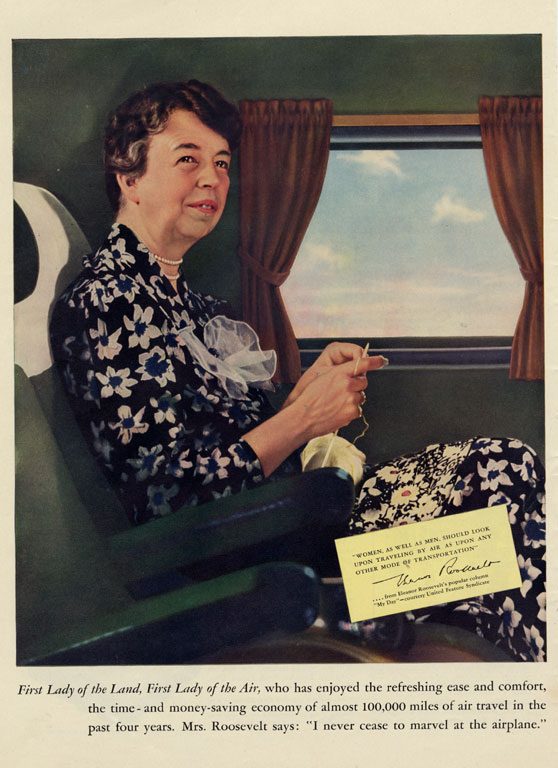 I am a knitter so I appreciate that Eleanor Roosevelt took her knitting seriously enough to take it with her while traveling. She took a lot of things seriously of course, including democracy and our obligation to one another. Here is her Thanksgiving missive from 1949:
Today is Thanksgiving Day and, like so many other people in the United States, I will be looking back over the year and counting over in my mind the things for which I am most thankful in this year of 1949.

For my country I am grateful that the United Nations still holds the peoples of the world together and that we are still working for peace with the other nations of the world.

Next, I think I am grateful for the fact that there seems to be among us an ever-growing understanding of the responsibilities carried by the citizens in a democracy. It seemed to me that the results of our last elections showed in many places careful thinking and discriminating voting on the part of the people. The people of a democracy can only control their own government if they take an active part in the formation of policies through the development of public opinion and the election of people to office who truly represent them.

Education for citizenship in a democracy takes time but I feel, as my husband did, that one of the great strengths of our country lies in the willingness of our citizens to participate in the responsibilities inherent in life in a democracy.

On the personal side of the ledger, I am thankful for continued good health. I am thankful, too, for the opportunities to build friendship and affection in a widening circle of family and friends. There has been sadness in the last year, but there also has been much joy and laughter.

There are anxieties today but, certainly, as we look back over the accomplishments in our history we must be of good cheer and say our Thanksgiving Prayer with deep and heartfelt gratitude.

We can, I think, approach the coming year with courage. We are a very big family now in comparison with the little one of that first Thanksgiving Day. I heard a wise psychiatrist say the other day that he wished the parents of the children who came to see him would stop inspiring them with fear and give them a little more sense of the good things that prepare us to meet dangers and adventures with confidence and with hope. Many people suffer more in anticipation than they do under the actual blows of misfortune that fall upon them.

Though I believe that we should face our problems, our own shortcomings and our own weaknesses, I think it is even more important for us to recognize our achievements, the strides that we have made in many directions and the growth of the mind and spirit which has permitted us to be a part of a second world organization striving to achieve the longings of the human heart for brotherhood among men. 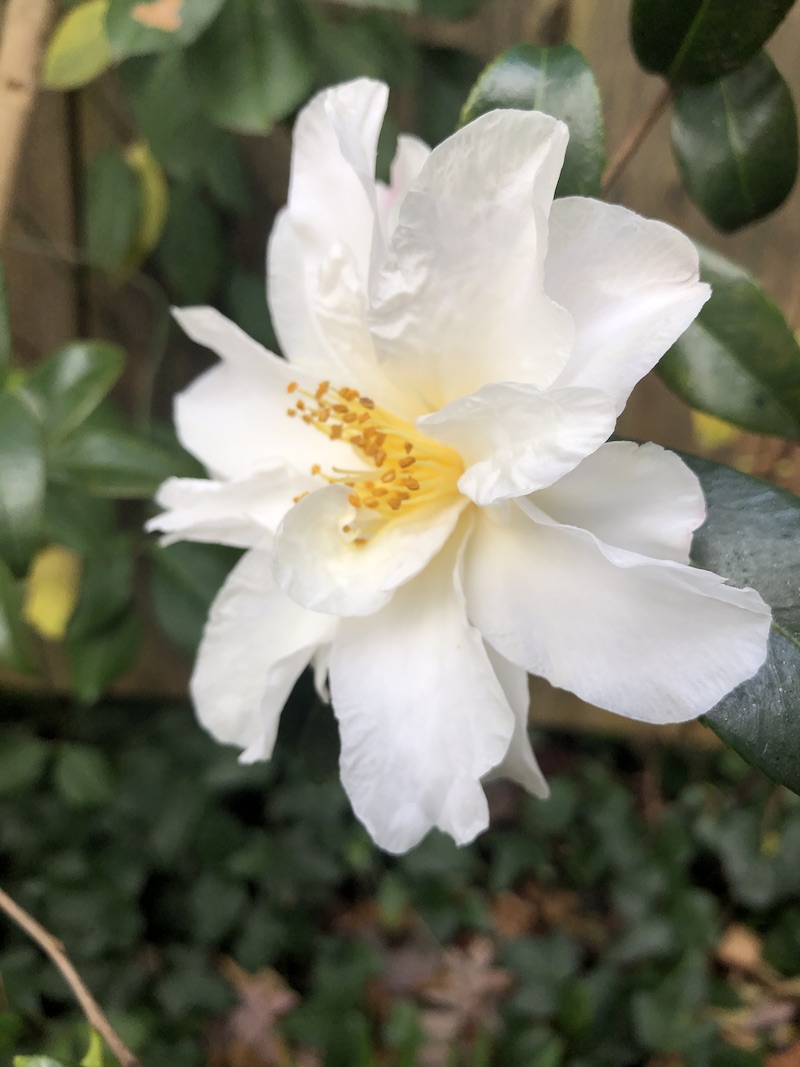 There were a lot of interesting stories this week but I suspect you may be focused on family and rejuvenation to prepare for the hard work ahead of us so I will just include links to a few articles that caught my eye:
We had a lovely holiday meal outside on our deck that featured a lemon tart, biscuits & rolls, creamed onions, a bevy of vegetables and lots of good cheer! 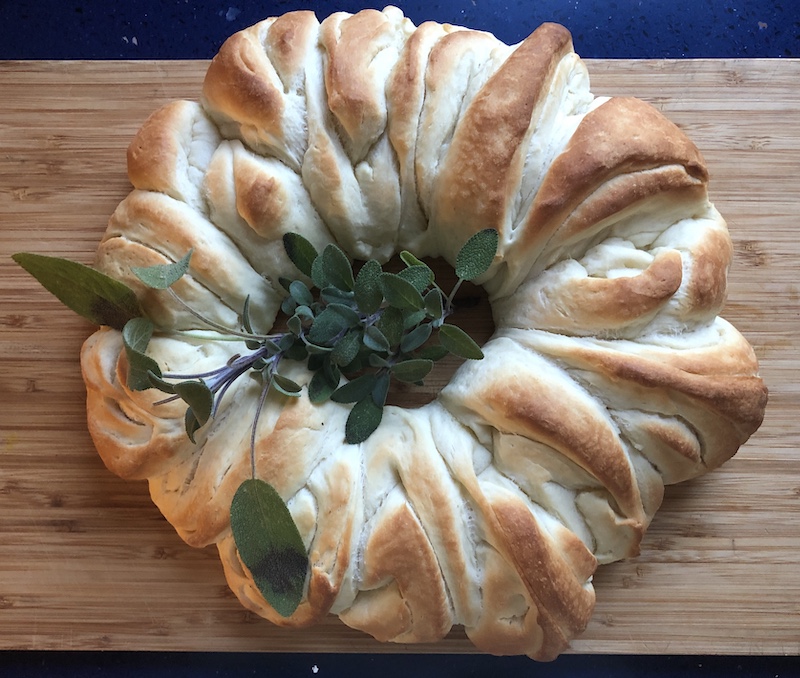 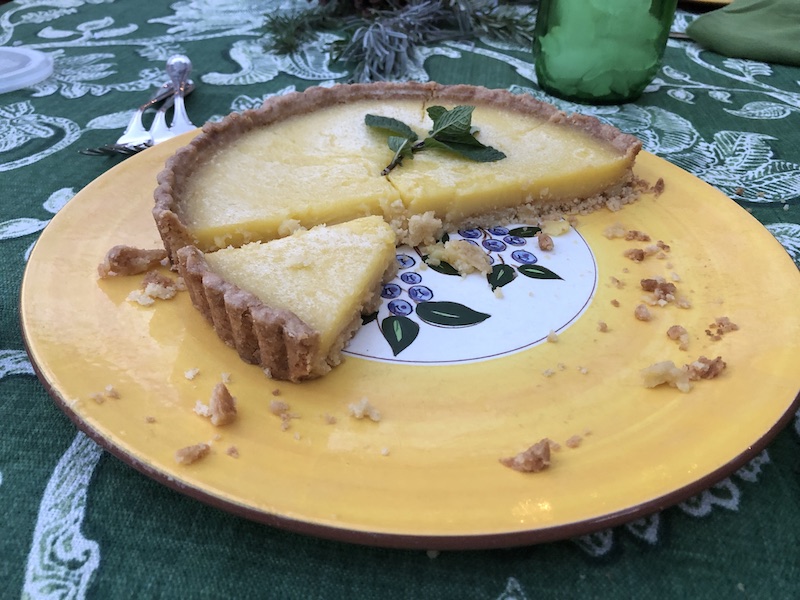 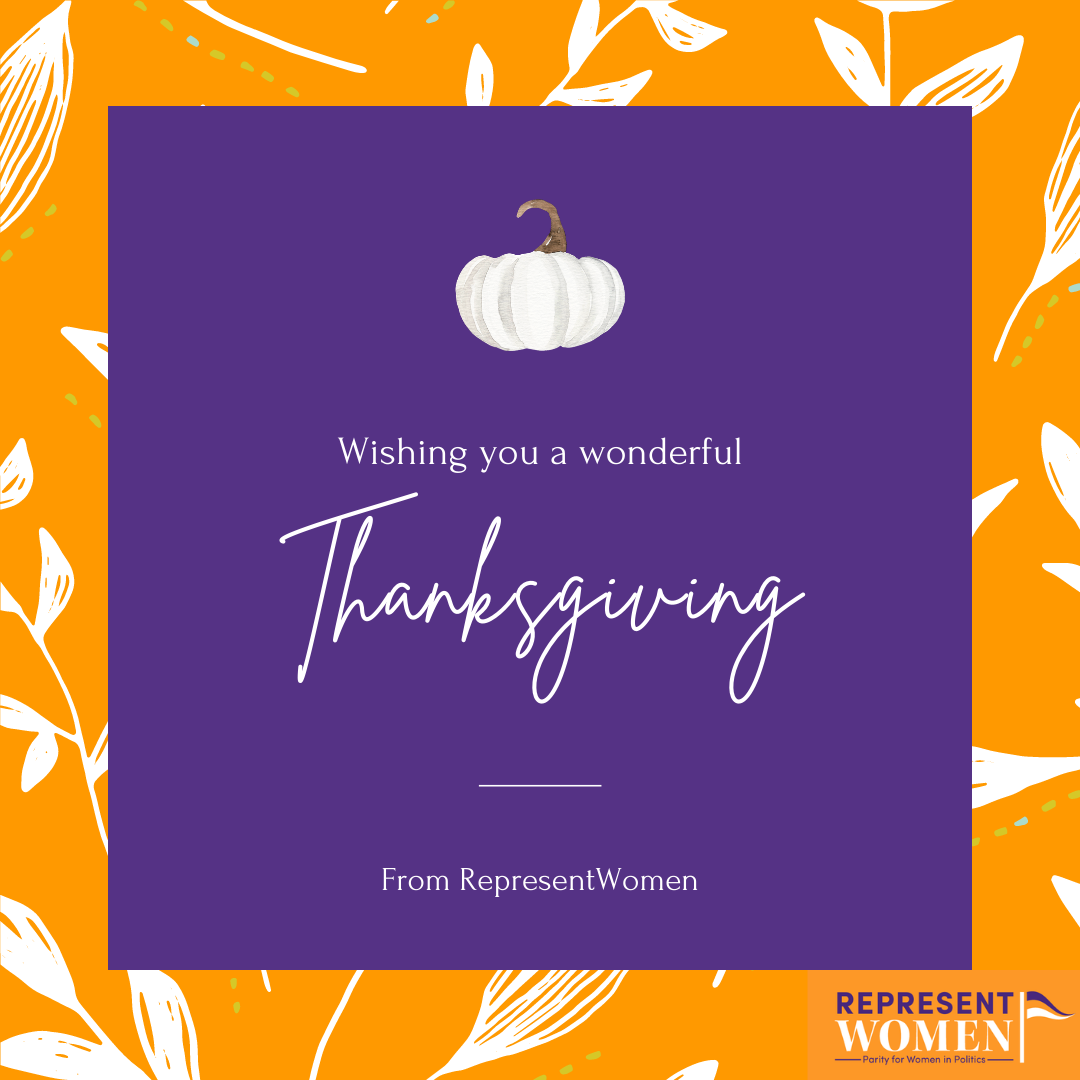