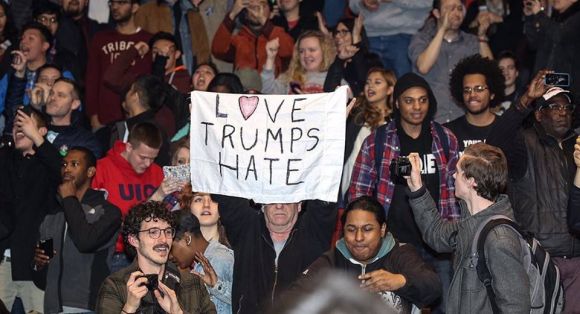 Hello friends,
Susannah Wellford - of Running Start - wrote a terrific piece in US News on how to move forward in our work together. She writes:

Our country is so deeply divided right now that I don't even recognize it. There is so much hate on both sides. A friend told me that liberals have every right to lash out – that if Clinton had won, Trump supporters would be doing the same thing. Even if that were true, it doesn't make it right and it just guarantees that hate prevails. We don't win that way.

Check out this press release from the Center for American Women in Politics for the latest update on women's representation in state legislatures in 2017 - the outcomes of some races are still unclear - women will hold between 24.7 and 25% of the seats. 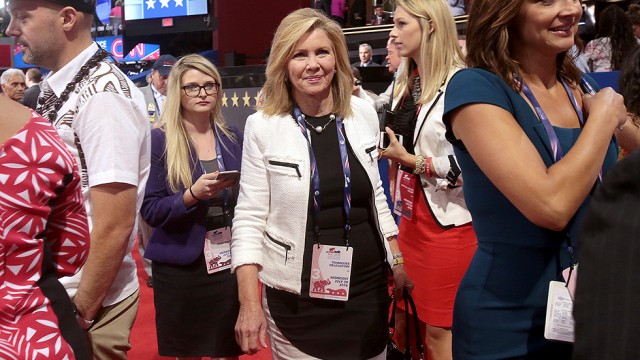 President-elect Trump has named South Carolina governor Nikki Haley to be U.S. ambassador to the United Nations according to The Washington Post. If confirmed there will be just 4 women governors in the United States in 2017. Trump also named Betsy DeVos to be Secretary of Education. The Hill also reported on Trump's pledge to appoint women to "top positions."

The petition to the president-elect to name a gender balanced and diverse cabinet has only 17 signatures - I hope you will consider signing and sharing this petition - we must articulate clearly what we are for.

A interesting piece from the Toronto Metro caught my eye - "Long seen as a 'dirty word,' many view quotas as key to getting women on boards" - with the right messaging frame I think this tactic has real potential to shake us the status quo on corporate boards in the United States - leadership in that sector could well pressure political parties, donors, and PACs to set targets for women candidates. 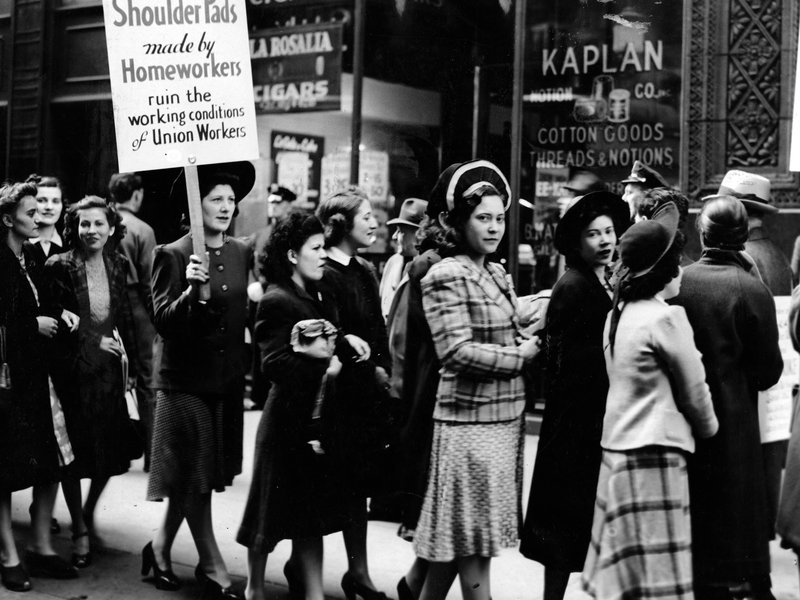 Erin Blakemore in Smithsonian.com reports on progress toward a women's history museum:

The report, which was presented to Congresswoman Carolyn B. Maloney on Wednesday, is the product of 18 months of meetings, research, and public engagement by a bipartisan commission tasked with studying the prospect of a national women’s history museum. Among its conclusions: Strong support for a museum that celebrates American women’s history and achievements, a recommendation that the museum reflect diverse experiences and views, a plea for public and private financial support, and insistence that the museum not only be under the auspices of the Smithsonian Institution, but have a place on or close to the National Mall.

I haven't watched this Ted Talk but the title - A Political Party for Women's Equality caught my eye.

P.S. I thought some of you might enjoy this piece from Reporter "Our Elections are Stupid: How to Make Them Less Dumb" - a pitch for ranked voting systems that elect more women!