Weekend Reading on Women's Representation May 20, 2016 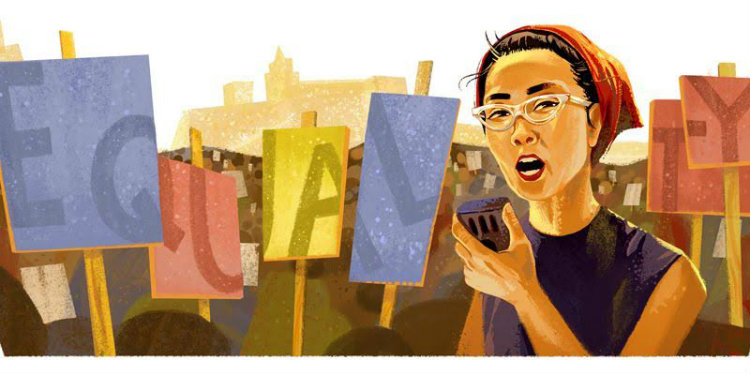 Here are a few things that caught my eye.

Google honored Yuri Kochiyama this week on what would have been her 95th birthday - her activism on behalf of peace, reparations for interned Japanese Americans, and nuclear disarmament was honored by the Google Doodle above but also sparked controversy about her radicalism that Edmund Lee captures in this piece on recode.

The terrific team at It's Time Network launched their fabulous Mayors Guide for Accelerating Gender Equality - this week. It's chock full of interesting solutions and provides a great model for action-oriented work for gender parity. Well done! 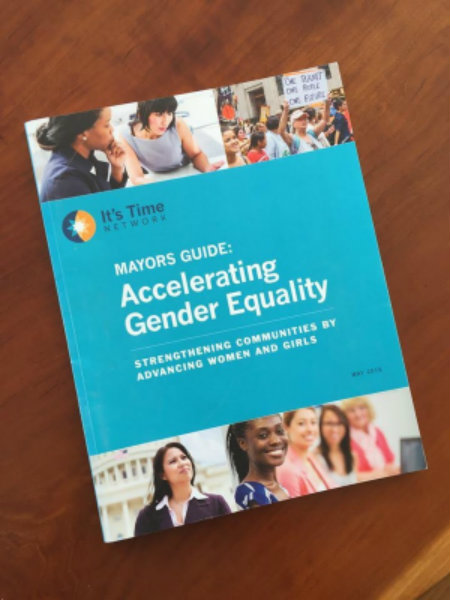 GenderAvenger's great collaborative work with the Women's Media Center and Center for American Women in Politics was featured in a Hollywood Reporter article on the (low) number of female guests that Fox news anchor Megyn Kelly has on her show. Check out CAWP's great resource on women candidates in the 2016 election cycle.

The Bill and Melinda Gates Foundation had a paid ad in the New York Times promoting their new program: Closing the Gender Data Gap. It's too early to tell how this might relate to our work for women's representation within the United States but we all know the connection is clear.

There was yet another story about progress toward parity elsewhere in the English-speaking world: the Edinburgh Evening News reported that First Minister Nicola Sturgeon appointed a gender balanced cabinet

Ladies America is hosting what looks to be a terrific Women Leading the Future conference on June 4, 2016 in Washington, DC - find more details here.

This listserv is intended to be a useful platform for sharing news and events as well as a venue for the discussion of strategies and collaboration. Please let me know if you have something that you would like shared with or discussed by the group!

PS - I walked by this sidewalk memorial to Susan B Anthony on G street every day this week - her thoughts about reform resonate with me... 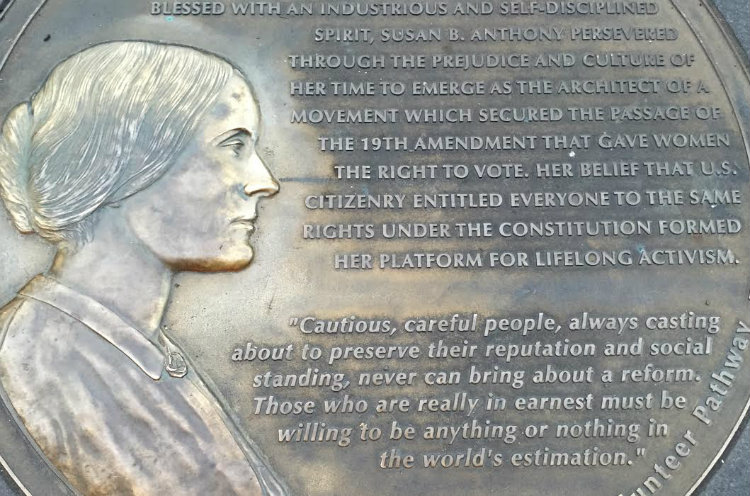