Weekend Reading on Women's Representation May 13, 2016 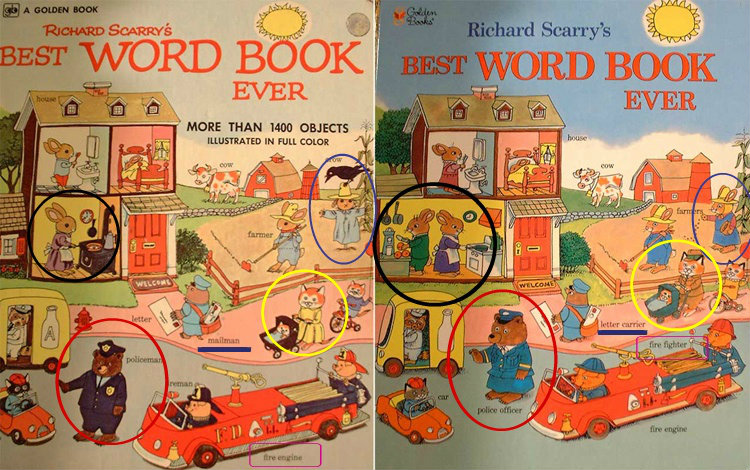 I can't possibly do justice to all the great work being done by so many but I will share a few stories that caught my eye this week.

Domestic
Karen Beckwith, the Flora Stone Mather Professor and Chair of the Department of Political Science at Case Western Reserve University, had a terrific piece entitled A presidential cabinet that looks like America would not be hard to achieve  while Mark Funkhouser wrote an interesting piece in Governing Magazine When Women Have Power.

Nicholas Confessore examines the the growing role that women have as political donors in The New York Times: Women's RIsing Influence in Politics, Tinted Green - Representation2020 is developing strategies to work with these donors to set targets for the number of women candidates they support and/or the overall amount they give to women who are running for office.

Commentary in Fast Company on a Rockefeller Foundation report titled "Women in Leadership: Why It Matters" explores perceptions of gender disparity in the world of business. I am intrigued by the idea of polling Americans' views on gender disparity in political institutions as I think the results would be similar and would inform our work for parity. Stay tuned for more on this!

International
Legislation to advance gender parity in Canada was introduced with cross-party support this week according to a newswire. The Candidate Gender Equity Act "proposes to create a financial incentive for political parties to run more women during federal elections. A party would face a reduction in its public subsidy if they fail to ensure its candidate list is gender-balanced." Member of Parliament Kennedy Stewart commented on his legislation "While more than enough women come forward to run for office, the real problem is that political parties do not ensure equity in their nominations. My Bill C-237 aims to fix that." This is the very sort of institutional reform that has worked in the 94 nations that rank above the US in women's rep and we must start talking about more rigorously here in the States.

Reformers in Scotland lamented this week that only 35% of their MSPs are women (that's 16% higher than in the US) and pledged to work for the same legal quotas for women candidates that were so successful in the recent Irish elections.

Advances for women's representation in Canada, Scotland, Ireland, and Wales via institutional reforms like quotas are further confirmation that these strategies are effective and must be considered in the United States.

London's new mayor, Sadiq Khan, who was elected with ranked choice voting this week, promptly agreed to erect a statue of a suffragist in central London, reported Claire Cohen in The Telegraph. Thank goodness for the growing number of (male) feminist leaders in the UK, Scotland, and Canada!

While my opportunities to read picture books to children are rare these days I was charmed to learn that the Richard Scarry books have been updated to be inclusive and reflective of American life and culture with women doctors, dads who cook, and gender neutral job descriptions! 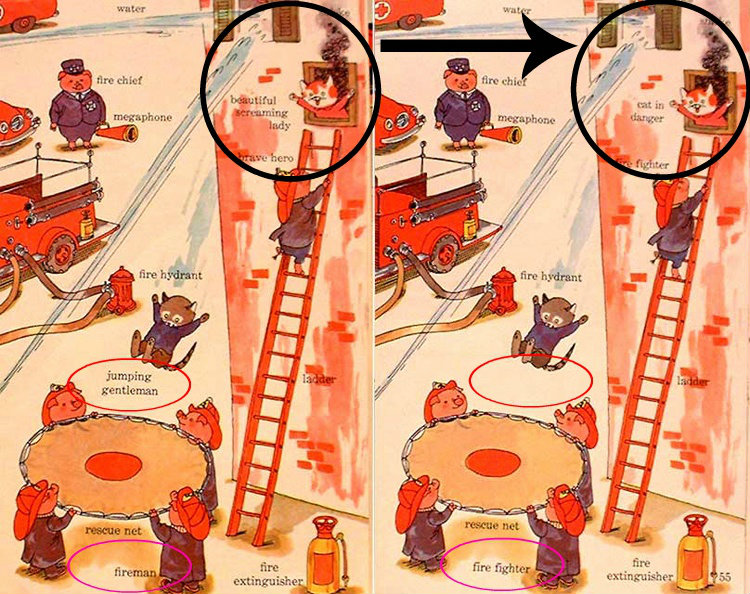