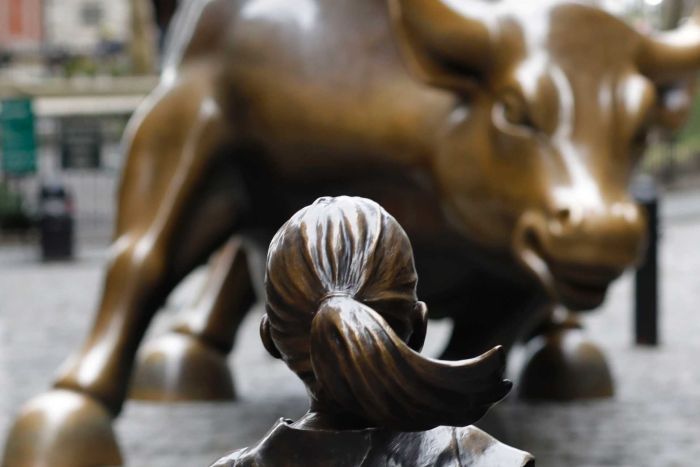 There were of course many articles and news stories on the celebration of International Women's Day from the both the United States and from around the world. Those in the US reported on the uptick of interest from women in running for office while those from abroad looked at the quota and voting systems used in most nations.

I want to draw your particular attention to this unassuming story I found on Ingersoll Rand's commitment to the Paradigm for Parity Coalition which is a "coalition of business leaders dedicated to addressing the leadership gender gap in corporate America."  I had not heard of this effort but it seems like something we want to explore, support, and use as a basis for forming more sophisticated partnerships with the private sector.

The Paradigm for Parity, launched in December 2016, is made up of CEOs, senior executives, founders, board members and business academics committed to achieving a new norm in the corporate world: one in which women and men have equal power, status, and opportunity. The coalition’s ultimate goal is to achieve full gender parity by 2030, with a near-term goal of women holding at least 30 percent of senior roles. To learn more about Ingersoll Rand’s 2020 Sustainability Goals please visit http://ingersollrand.com/sustainabilitysupplement/sustainability/2020_strategic_development_goals.html and to learn more about Paradigm for Parity please visit https://www.paradigm4parity.com/.

Gender Avenger has a terrific Who Talks report on women journalists/experts and Media Matters has also tracked the extent that women's voices are part of news programming and panel discussions.

Terrific ally Marianne Schnall had several good pieces published this week including one on Refinery29 and another on CNN - she has also just launched a new website What Will It Take that will no-doubt flourish - it's just a couple days old!

Michelle Whittaker - who has just joined the team at the Democracy Initiative - had a piece on Medium! on women's equity! Thanks for shout out to Rep2020 Michelle!

Next week the Barbara Lee Family Foundation is hosting a webinar: Modern Family: How Women Candidates Can Talk About Politics, Parenting, and Their Personal Lives offers strategies on how women can talk about their family backgrounds and personal lives while connecting with voters. The webinar will be on Tuesday, March 14, from 12 - 1 p.m. ET, and you can sign up here.

I am off to Texas this afternoon for the SXSW festival - we have a panel tomorrow at 12:30 on women's representation, another panel on Monday about the Electoral College & the National Popular Vote, and a talk on Tuesday by FairVote's chair Krist Nonoselic - bona fida rock star turned voting system reform evangelist! Please let me know if you know of folks who are attending with whom I should try and meet!

And it would be great if you could help to spread the word on your social media sites! Thank you!