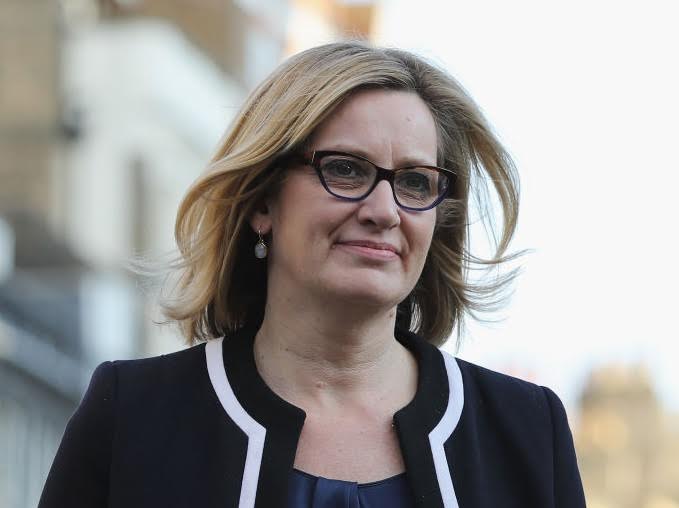 This story from i News shows the percentage of female MPs:

​And the percentage of female candidates:

​
More news this week on progress toward parity in Canada - according to this news story the premier of Quebec is aiming for gender parity in the next provincial election:

Quebec Premier Philippe Couillard is hoping to have more women run under his party's banner during the province's next election and hold more positions in political office.

He made the statement during the Quebec Liberal Party's general meeting in Trois-Rivières, Que., Saturday.

Couillard said he plans to present a gender-balanced team of candidates in 2018. During the last general election in 2014, women made up about 30 per cent of Liberal candidates.


Please join us on Monday June 26 to help FairVote celebrate 25 years & the introduction of the Fair Representation Act which will upend the male dominated status quo and fuel the race to parity. While it's not expected to pass in the near future, the Act will help to shape the conversation about the structural reforms needed to win parity.


The Fair Representation Act is the most comprehensive approach to improving Congressional elections in American history. It creates a fair, national standard that empowers voters and ensures competition in every state. It returns power to the voters.

This Act would eliminate the ability of politicians to gerrymander the U.S. House, and would replace today’s map of safe red and blue seats with larger districts that elect up to five members. Voters of all political opinions will have the power to elect House members who share their views – and have real electoral incentives to work effectively with others in Congress.

Under the Fair Representation Act, House members will be elected by ranked choice voting in new, multi-winner districts. In every state electing more than two members, at least three-quarters of voters are nearly certain to elect a candidate they support.

Smaller states that currently have five or fewer members will all elect all of them from one statewide, at-large district. States with more than six members would draw multi-winner districts of three or five members. Larger districts are nearly impossible to gerrymander for political advantage – and force politicians to seek out voters and remain accountable to them.

A generous donor has pledged to give Representation2020 a $5,000 donation for important messaging work if we can match that amount in the next two weeks! Please consider a generous contribution to help us reach this goal!

Finally, Sunday June 11 would be Jeannette Rankin's 137th birthday. She was the first woman elected to Congress - and also the first to be gerrymandered out of her seat after just one term. I suspect she'd be at the forefront of the movement for gender parity and probably shocked that the United States lags behind 100 nations in the representation of women in Congress...

​
All the best for a marvelous weekend,

I will be spending much of this weekend weeding & reading in my garden...