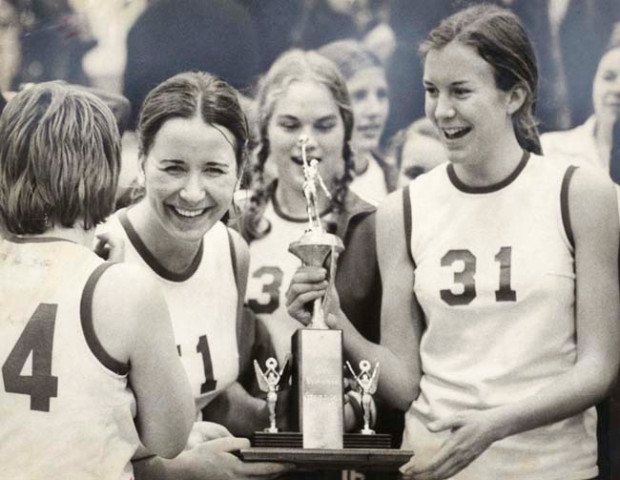 Another Representation2020 intern, Neeknaz Abari, wrote a terrific blog on the French legislative elections and the role that gender quotas played in the recent increase of women in parliament. While yet another Rep2020 intern, Katie Shewfelt, wrote a great blog on the increase of women in the UK parliament - which was also due in part to party quotas.

The Center for American Women in Politics released a terrific report titled Representation Matters: Women in the U.S. Congress - here is an excerpt from the Executive Summary that will make you want to read the entire report:


The women who served in the House and Senate in the 114th Congress (2015-16) confronted a difficult political environment in which to achieve legislative success. The 114th Congress was widely perceived to be characterized by sharp partisan divisions and legislative gridlock. Although both houses of Congress were controlled by Republicans, the Democrats maintained control of the presidency, making it difficult for either party to push through its agenda. Historically, fewer major bills are passed and enacted during presidential election years, and the second year of the two-year session witnessed a highly contentious campaign for the presidency and for control of the U.S. Senate.

At the time of our study—the CAWP Study of Women in the 114th Congress—only 20 women served in the Senate and 84 in the House. Although their numbers were small, even more problematic for their influence was their party distribution and institutional position. The presence of women was much more heavily concentrated in the party out of power. Women constituted fewer than 10 percent of all Republican legislators across the two chambers, with six women senators and 22 representatives. Women were much better represented on the other side of the aisle, constituting about one-third of all Democrats, with 14 women senators and 62
representatives.

Yet what we find in our research—based on interviews with 83 of the 108 women who served as Senators, Representatives, and Delegates—is that the women on both sides of the aisle in the 114th Congress very much believe that their presence and their voices mattered, and they provided considerable evidence of achievements despite the overall environment of gridlock and party polarization in which they operated. They shared example after example of working on bipartisan legislation with other members of Congress, both women and men. A majority of the women we interviewed believe that women are more likely than their male counterparts to work across party lines. Large numbers of congresswomen express the belief that women are more consensual and collaborative than their male colleagues, and in interview after interview— in different ways using different words—they explained that women are more results-oriented, more likely to emphasize achievement over ego, and more concerned with achieving policy outcomes rather than receiving publicity or credit. Our interviews revealed that a shared work style, common experiences as women, and personal relationships forged in single-sex spaces within Congress enable women to work together across party lines. Women of color—who constituted a record number of members in the 114th Congress—emphasized the significance of their presence in Congress and the imperative of including the perspectives of women of color and minority communities more generally in the policymaking process.

​
A hearty, warm, enthusiastic congratulations to the terrific team at IGNITE who won GOLD in Design at the Cannes Film Festival for their inspiring book #WritingOurRights! Kristin Hayden has been posting photos of all her incredible new famous friends whom she has met - and undoubtedly wooed to support our collective vision for parity - on her FB feed, very impressive!

And additional congratulations to the newest woman member of Congress Karen Handel who won the special election in Georgia's 6th district on Tuesday!

I hope to see some of you on Monday at the celebration of the introduction of the Fair Representation Act - legislation that creates more open seats that will help to translate energy for representation into actual wins in the House of Representatives! We will be streaming the event live on Facebook if you want to follow along and be supportive from afar - but I trust that you will be there in spirit!