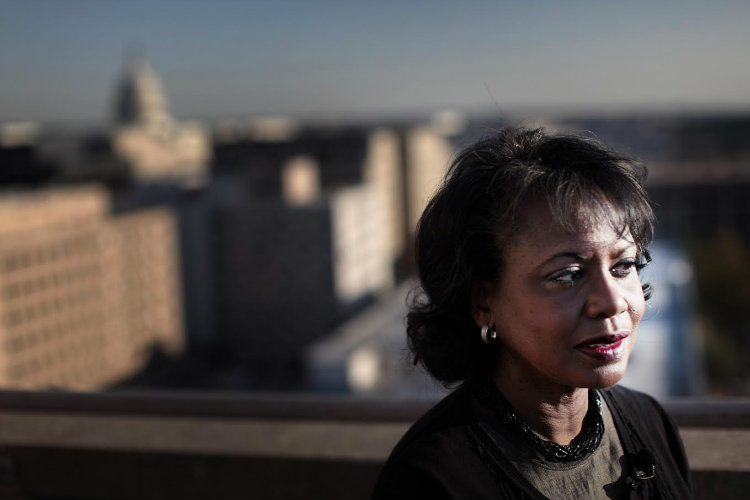 Vox ran a piece about the globalization of the March effort as well.

Stay up to date on March and other women's representation-related news on To The Contrary!

Gwen Young from the Wilson Center and other visionaries are featured in this terrific Modern Guide to Equality that can be found on the The Female Quotient website - it's a beautiful and powerful document!

The debate about gender equality continues this year at Davos according to this story on CNBC - perhaps we can get an update from some of our listserv members like Laura Liswood on progress there?

The Pakistani paper The Nation reports that the National Commission on the Status of Women - yes, Pakistan has such a thing and we do not...yet (stay tuned for an announcement on this) - is recommending that the government increase the quota of reserved seats for women and raised interesting questions about the electoral process for those seats.

Rwanda's paper The New Times ran an interesting story about the East African Community (EAC) needing a 'barometer' to measure progress toward gender equality. Impressively, the EAC treaty calls for:

Partner states are required – through appropriate legislative and other measure – to, among others, promote the empowerment and effective integration and participation of women at all levels of socioeconomic development especially in decision-making; abolish legislation and discourage customs that are discriminatory against women; and take other measures that eliminate prejudices against women and promote the equality of the female gender with that of the male gender in every respect

Congratulations to Shauna Shames on her new book Out of the Running: Why Millennials Reject Political Careers and Why it Matters it looks like an interesting read!

Patti Russo from the Women's Campaign School at Yale University is planning what looks like a great event in Washington, DC on February 2! 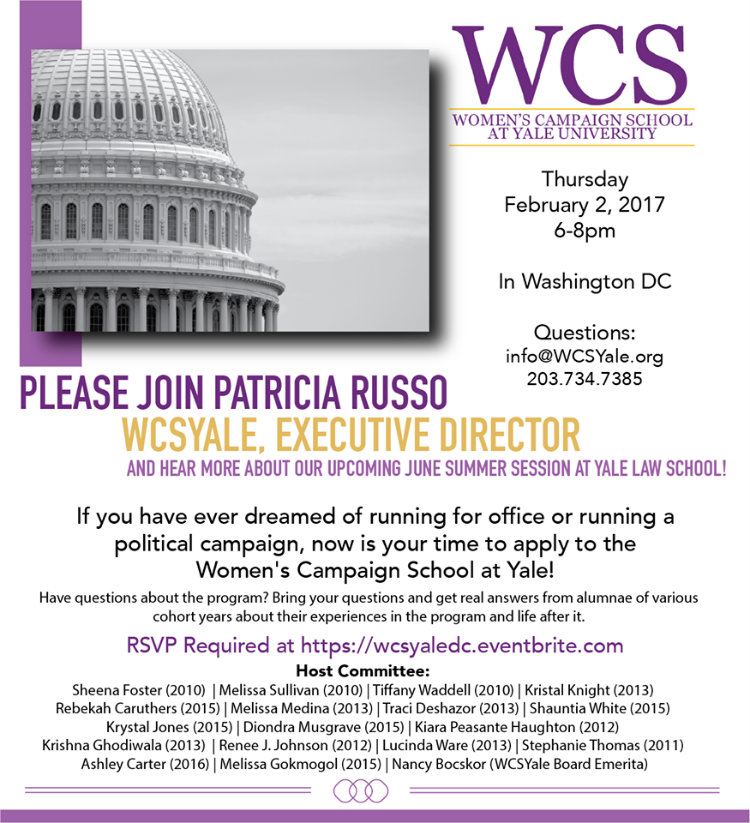 Here's to an inspirational weekend wherever you find yourselves,

Marching builds community, delivers a message, and grounds a moment in time but the movement for equality must continually grow and evolve to be more inclusive, more strategic, and more impactful - as history teaches us. 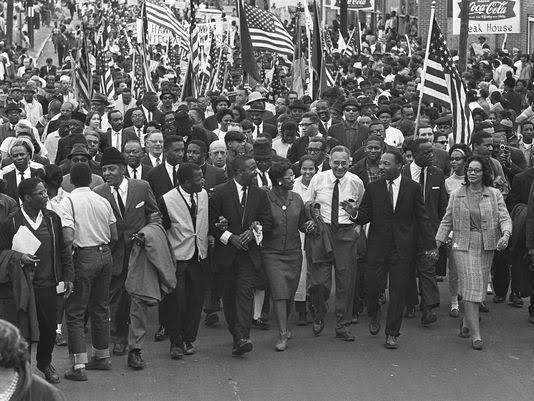