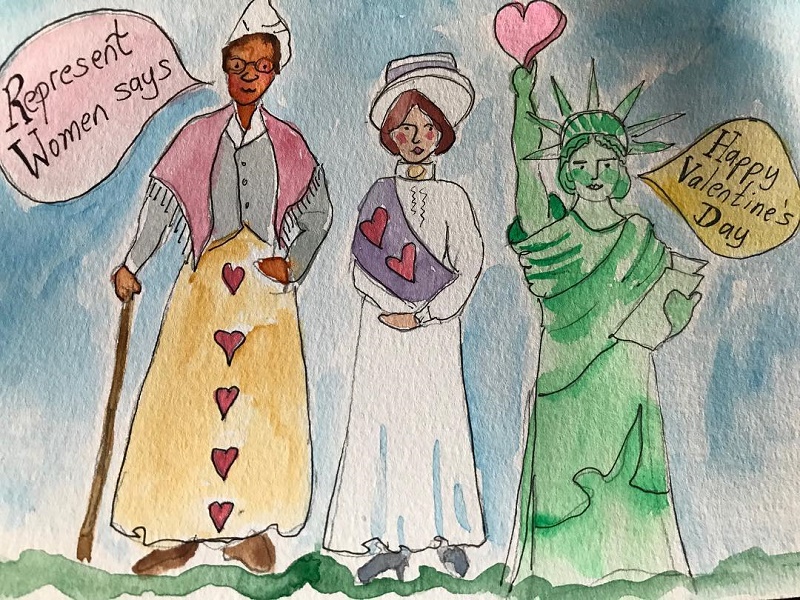 My dear friends,
There was a terrific story on CNN about the first "female duo" to run a House committee that features the fast friendship and years of collaboration between Rep Kay Granger (TX-R) and Rep Nita Lowey (NY-D) who is my college friend's mother:

The last time two women led a House committee, the year was 1977 and the panel was the Select Committee on the House Beauty Shop.

Forty-two years later, another female duo is in control.
This time it's one of the most powerful committees in Congress -- the House Appropriations Committee -- which is at the center of congressional power and spending.
Rep. Nita Lowey, a New York Democrat, is the committee's first female chair in history, and Rep. Kay Granger of Texas its first female ranking Republican.
When we told Lowey and Granger about the historical nugget of the House Beauty Salon, instead of noting the now absurd notion of female lawmakers chairing a Beauty Salon Committee, they both laughed and lamented the fact that the House Beauty Salon no longer exists.
"Too bad it was disbanded. I could use it," joked Lowey, looking at Granger who laughed and agreed. 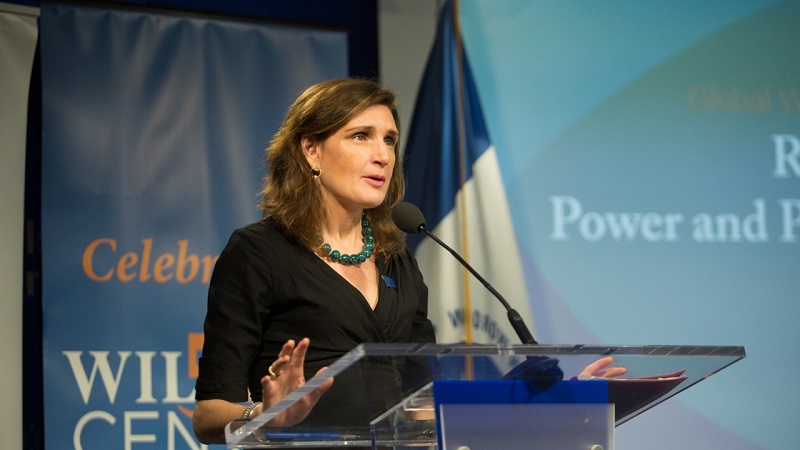 The fabulous Gwen Young, pictured above, announced this week that the Wilson Center's Women and Public Service Project will be undergoing some changes - I so appreciate Gwen's incredible leadership in the field and invite everyone to thank Gwen for her service ([email protected]) and to stay tuned for updates on this important work.

(From left to right: Jay Newton Small, MD del Lopez, Rep Houlahan, Rep Stevens, Rep Slotkin, Rep Rodgers, Rep Clarke)
Thanks too to Susannah Wellford and the entire Running Start team of board members, staff, Fellows, and interns for another terrific event at the Canadian Embassy - I bet many of you have seen the photos but I can attest that it was a great event with lots of great energy! Thanks Susannah & Melissa! On Wednesday night I went to an event with a lot of fun folks including Rep Pelosi and Rep Haaland - pictured above - I also got to chat with Jim Roosevelt, grandson of Eleanor and Franklin! Not only is Jim a fan of Ranked Choice Voting (which is good news because he is on the rules committee for the DNC) but he is also now a fan of the campaign to rename Dulles airport the Eleanor Roosevelt Airport - ERA. If you haven't done so yet please visit the ERA Facebook page to get inspired and sign & share the petition with the hashtag #Campaign2Rename
Jennifer Pierotti Lim, Co-founder and Executive Director of Republican Women for Progress (formerly Republican Women for Hillary), shared with me the attached PDF about a campaign training specifically for Republican women on March 16th here in DC (at GW) with the Women's Campaign School at Yale! Find out more about the event on their Facebook page & click here to register! 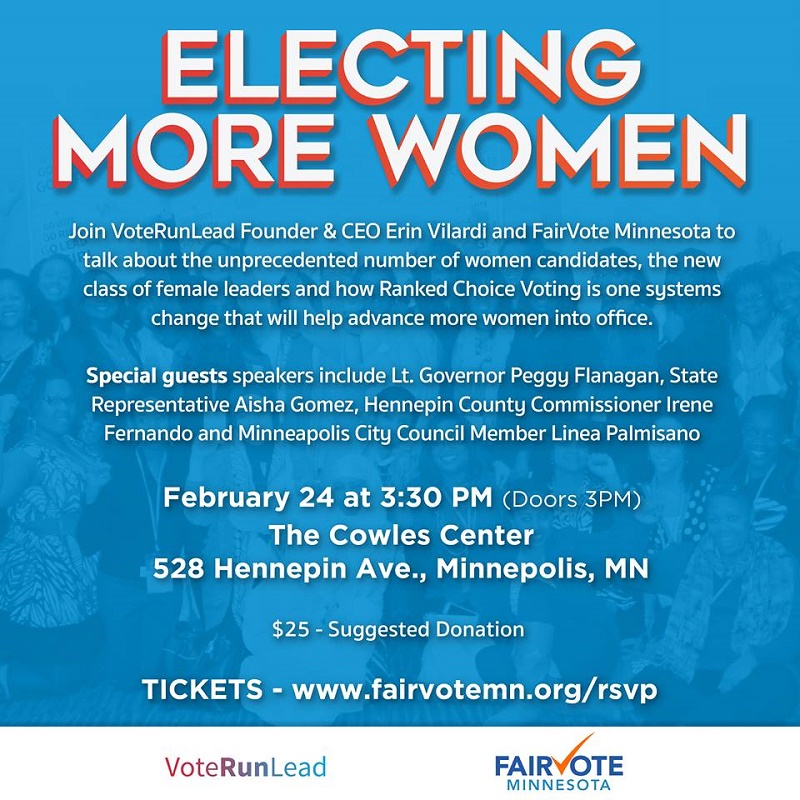 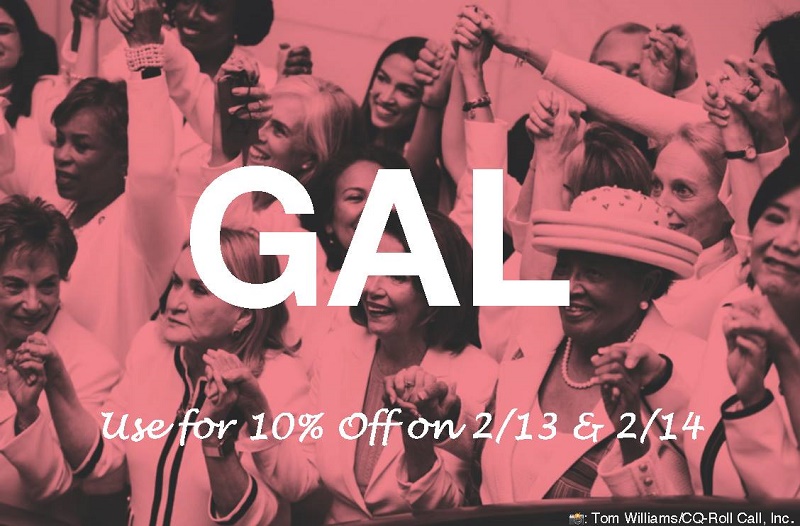 Courage to Run organizer extraordinaire Frieda Edgette writes that "the #couragetorun5k is all about celebrating women & cheering each other on to finish elections strong. Register for the DC & ALL community events today & 2/14 with the promo code "GAL" for 10% off #sisterhood - www.couragetorun.org" Our terrific allies at Emerge America are hosting a national event for prospective candidates March 22-24 in Washington, DC - register here:

Are you running for office in the next two years? Do you know someone who is? With a curriculum designed just for current candidates, the 2019 Emerge America National Candidate Boot Camp is an intensive three-day program that will give women the training they need to run and win.

This weekend training will include the following topics presented by top political strategists and trainers: developing a campaign plan, fundraising, messaging, media relations, public speaking and much more. Alumnae of this in-depth training have gone on to serve as U.S. Congresswomen, District Attorneys, Mayors, City Councilors and more!

Among the thousands who have worked for women's equality before us there are two who celebrate birthdays today including: