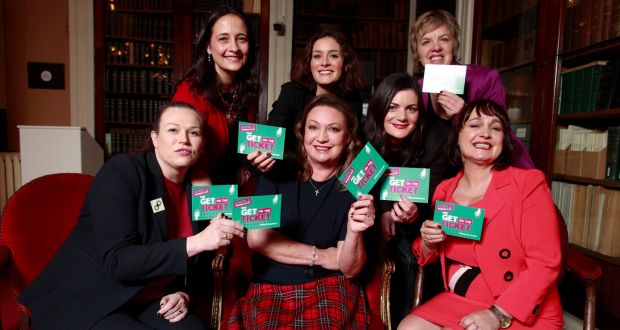 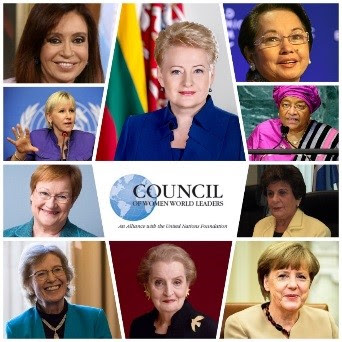 ​​I had an OpEd in the Portland Press Herald on my favorite topic - institutional strategies to win parity - the comments are predictable and illustrate that we must figure out messaging about the need to elect more women that resonates.

​US News and World Report had a sobering piece on the extent to which "Congress sidelines women and the issues they advance" by Greer Kelly.

Erin Vilardi from VoteRunLead had 1,100 women sign up to be trained to run in 48 hours - phew! Congratulations Erin!

SheShouldRun, Running Start, EMERGE and IGNITE have all been getting lots of interest and support from women who want to run as well - we have momentum, we have women, we have strategies! Here's to parity in 15 years!!

Laura Reston's piece in The New Republic laments the lack of progress in electing women in the US - with spot-on quotes from Debbie Walsh from CAWP on electoral outcomes at the state and congressional level. Reston goes on to write that the "problem is rooted in the thorny issue of political ambition" - I take issue with this argument as more women are running than ever before - so they clearly don't lack ambition. And, to reiterate my core message, women in the US are underrepresented because of rules and systems that disadvantage them - they are no more or less ambitious than women in the 99 nations that rank above the US in women's representation! Continuing to argue that women lack ambition contributes to women feeling like they are somehow deficient. Imagine if we had pushed this line of reasoning during the fight for educational equality for girls?

In case you missed it, you can watch The Politics of Gender - which The Atlantic held with support from the Barbara Lee Family Foundation and the Center for American Women in Politics this week. It was a terrific event and I was very glad to have attended! Thanks to all who contributed and participated.

Hats off to the team at To The Contrary who continue with a great line-up every week!

My father taught philosophy and ethics for 49 years - he was quite often on the cutting edge of progress toward justice and equality - watch this 20 second clip to see what I mean!Many of us had different expectations for the outcome of the electoral college vote this coming Monday but I am excited to be working with all of you from across the political spectrum in our work to elect more women to office. Indeed, we are stronger together. 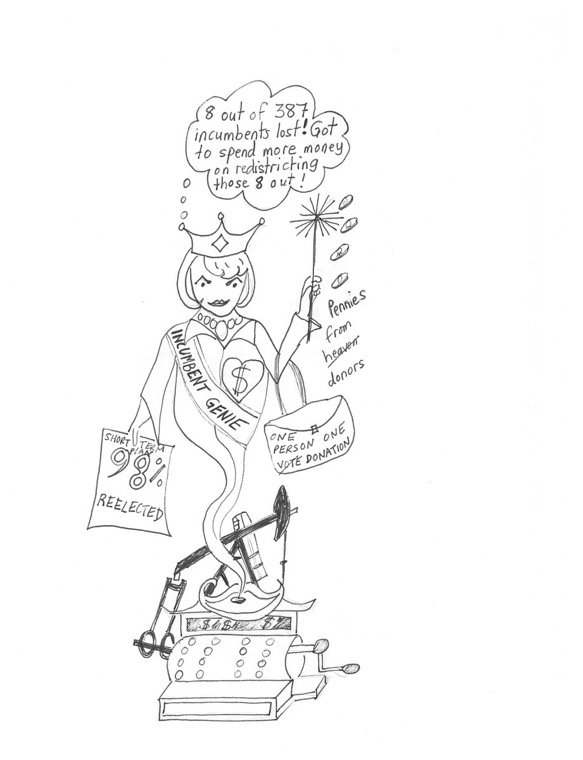 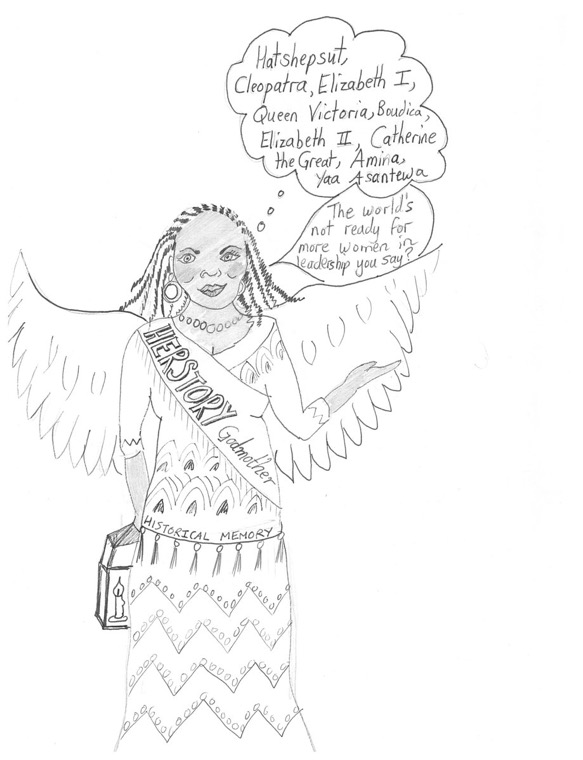 ​Have a lovely weekend, I don;t know about you but I will be baking, entertaining, finishing up knitting projects, and welcoming home three college-age children - and two cats!