Time Magazine commemorated Women's Equality Day with a great graphic that illustrates the current representation of women - it won't surprise any of you but we have a long way to go!

The incredibly supportive and effervescent Patti Russo of the Women's Campaign School at Yale suggested I share this amazing video and Washington Post story on Heather McGhee's response to a caller on C-SPAN - Patti prefaces her post with these words from Bertrand Russell "to conquer fear is the beginning of wisdom" - those words and Heather's response are so inspiring.

Thanks to Jean Bordewich for sharing a piece by Petula Dvorak from the Washington Post this week entitled Women make history and their husbands get the credit. How infuriating is that? - an all too familiar theme but Petula tells it especially well.

I expect there will be a lot of stories in the next 70 days on partisan outcomes for the House and Senate but here is a good one from The Guardian that explores the democratic women running for the Senate. 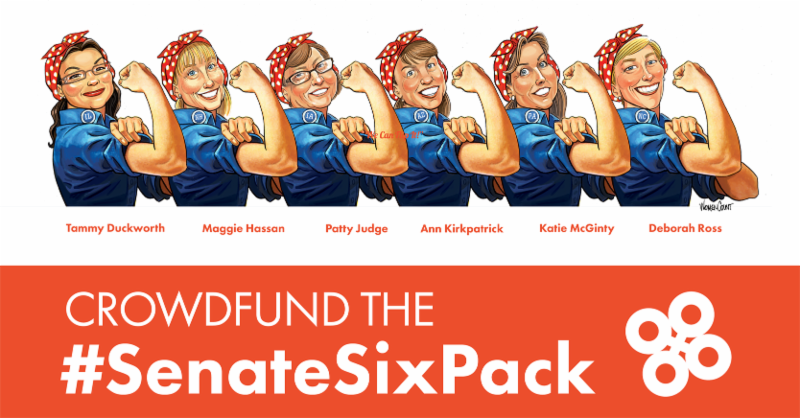 Check out this great interview with FairVote's communications director, Michelle Whittaker, and the folks at Innovation Enterprise.!

The AAUW had a great info graphic on Women in U.S. Elected Offices, by Race & Ethnicity in 2016 - it's a staggering look at how under-represented women of color are at every level of elected office. 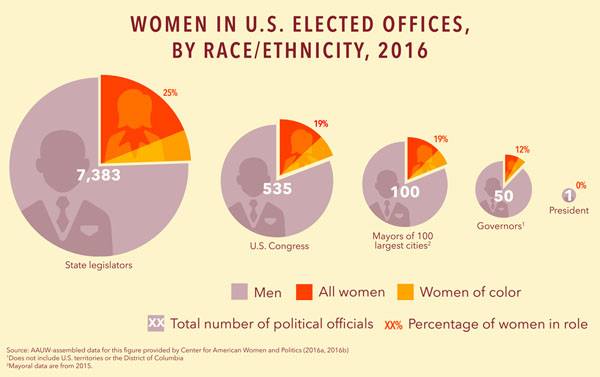 The AAUW had another great social media post about how campus leaders become women leaders - as a former student government hack myself I can attest to the power of that experience. 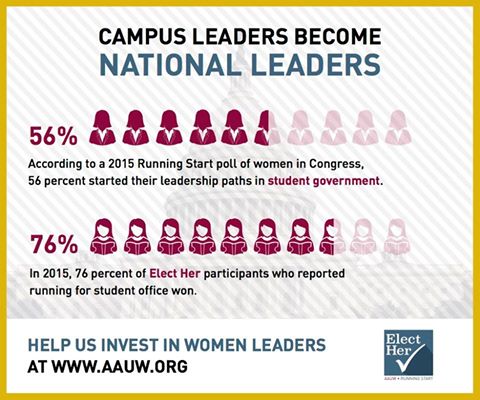 Emerge America's Andrea Dew Steele had an timely blog on some actions that can be taken to elect more women to office.

Bonnie Erbe and Cari Stein are such great allies - I hope that you will tune in to To The Contrary!

And if you are looking for a little activism, please sign the petition to rename Dulles Airport the Eleanor Roosevelt Airport - ERA. There are ZERO major airports named for a woman in the United States - I think it's high-time to fix that! 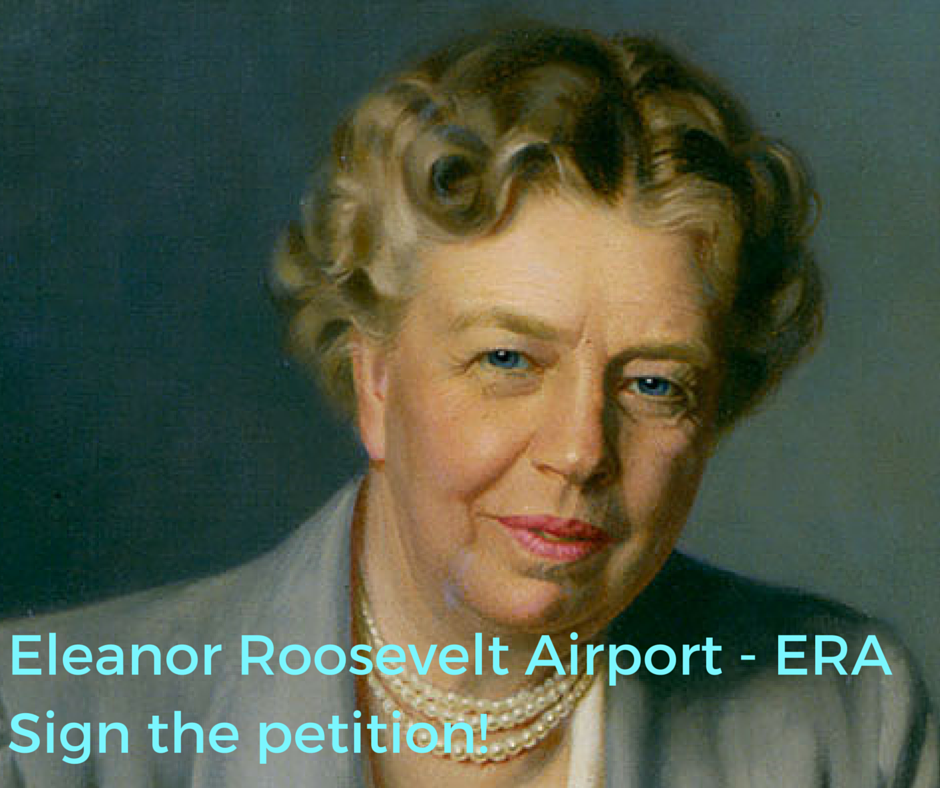 Sending my best wishes for a lovely weekend, 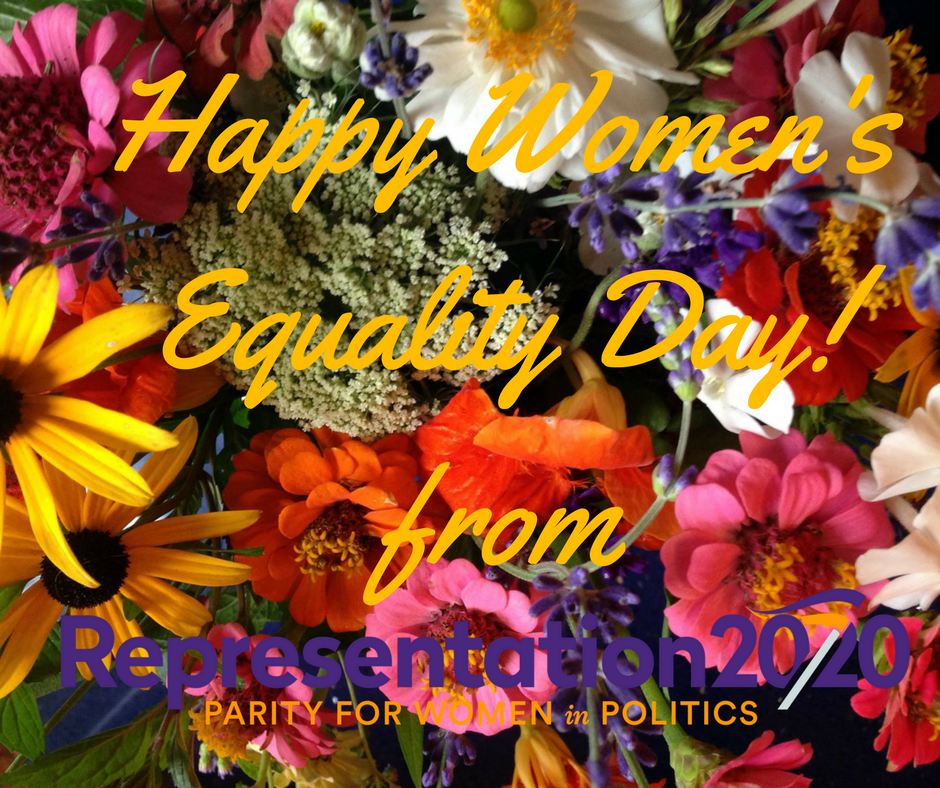 ​P.S. Gwen Wilson and her team at the Wilson Center's Women in Public Service Project produced a poignant video with women's voices narrating our nation's history and a blog post full of great resources.