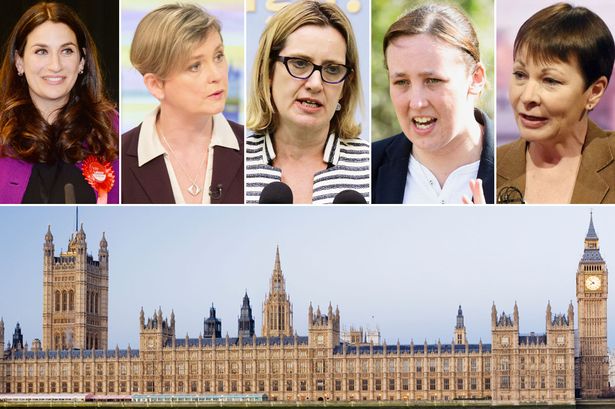 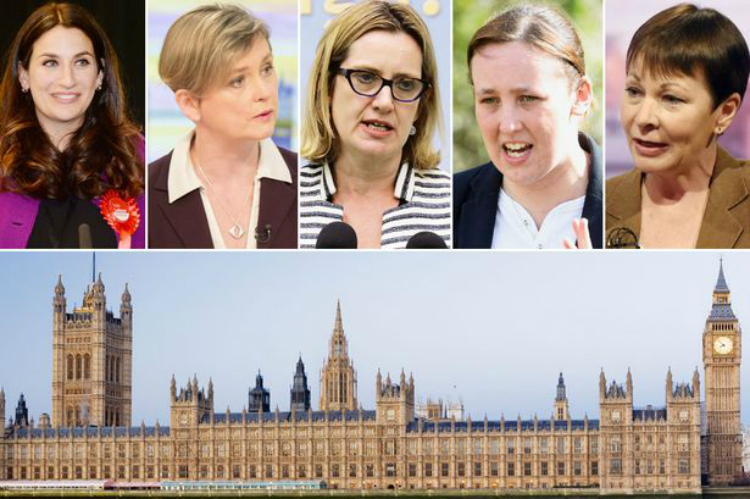 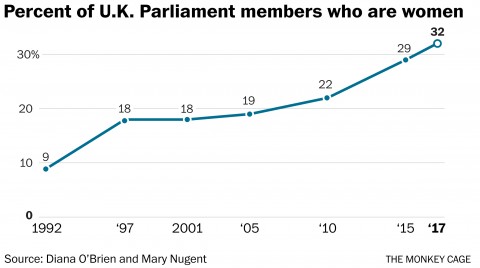 This record-breaking moment certainly deserves recognition, but so does the gap still separating the U.K. from reaching gender parity. Frances Scott, an advocate for women’s political representation, pointed out that “men still outnumber women by more than 2:1 in the corridors of power.” Others called attention to the underlying sexism present in the political sphere, evidenced by the reelection of Philip Davies, who attempted to defeat a domestic violence bill last year.

The partisan divide in women’s representation is another pressing issue. The Labour Party now consists of 45% women MPs, whereas the Conservative Party consists of only 21%. These results are consistent with long-term partisan trends, which result from the Labour Party’s use of all-women shortlists in elections. This gender quota system has been a success within the Labour Party, but the Conservative Party’s much lower representation of women has hindered progress towards parity. Although the U.K. Parliament’s recent advancements are significant, it’s clear that the path to fair representation remains a long one.
Share