As six women entered the field of Democratic presidential candidates in 2019, the political media rushed to declare 2020 a new "year of the woman." The excited tone projected by the media carried an air of inevitability: after Hillary Clinton lost in 2016, despite receiving 2.8 million more popular votes than her opponent, even more women were running for the presidency.

There is a reason, however, why historical inevitability has not yet been fully realized. While many were excited to see more than one woman featured in the presidential debates this cycle, the media's focus on this "broken milestone" masks the structural inequalities in our political system that heavily favor men at every level of government. Overwhelming evidence suggests that women continue to face an uphill battle in U.S. political life, and until we fix the rules of the game, the outcome will not change.

The following text, "Women and the Presidency," presents a complete history of women running for the highest executive offices, the structural barriers they faced, and our theory of change for rebalancing the equation. This text also appears in a new book, The Best Candidate: Presidential Nomination in Polarized Times (September 2020), which is now available for purchase. 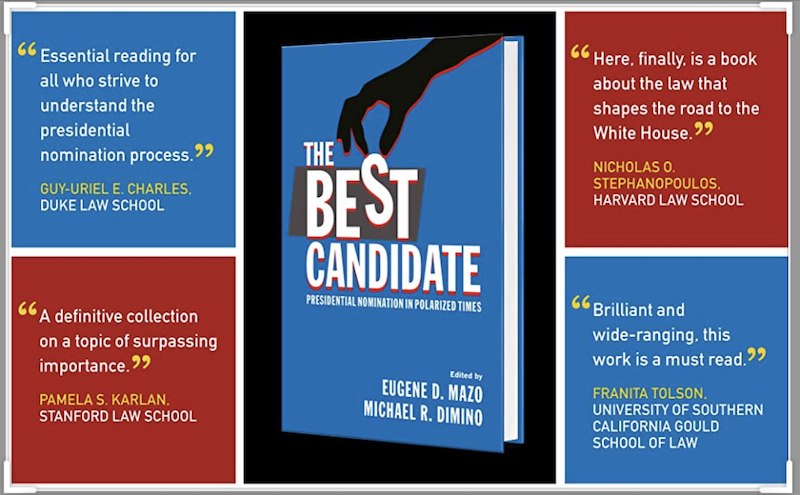 Milestones and Candidate Firsts for the Presidency and Vice Presidency