There Are No Women In Congress From Mississippi, And It's The Only State That's Never Done It

By NationBuilder Support on November 05, 2014

The 2014 midterm elections made history in at least one state. In Iowa, Republican Joni Ernst beat Democrat Bruce Braley to become the first woman to be elected as governor or federal office in the Hawkeye State. That means that there is only one state left that hasn't broken the gender glass ceiling: Mississippi has never sent a woman to Congress or elected a female governor. It's a fact that's, unfortunately, not too uncharacteristic of the state in general, since it's consistently ranked near the bottom in terms of gender parity in its state legislature. After Ernst's victory in Iowa on Tuesday, it looks like Mississippi could now be dead last.

At least the country is moving closer to equality with Iowa. Ernst is the first woman to be elected to Congress in the state's 168-year history, and she had plenty of company on the ballot. Three women competed for Braley's former seat in the House for Iowa's 1st Congressional District while additional female candidates fought for the 2nd and 3rd Districts, though all of those seats were won by men.

However, with Ernst, Iowa is setting two precedents. Not only is Ernst the state's first Congresswoman, but she is also the first female military vet to be elected to the U.S. Senate. Experts say that Ernst, who is currently a lieutenant colonel in the Iowa Army National Guard, attracted voters who sought leadership amid a time of Ebola, ISIS, and an increasingly aggressive Russia. 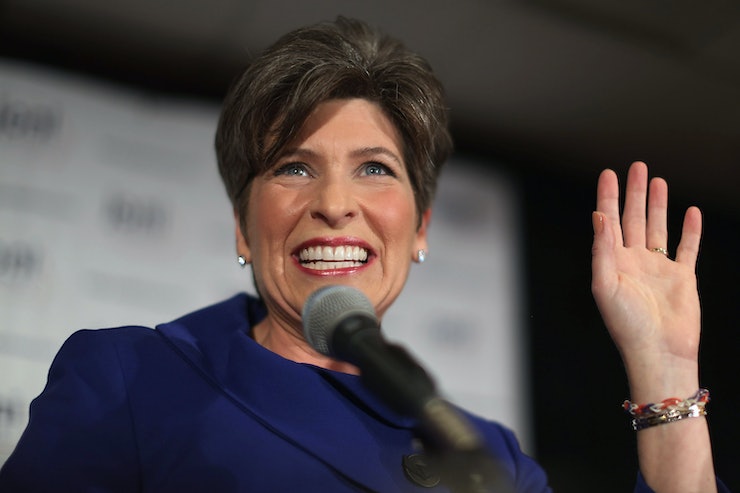 Now, it looks like Mississippi has a lot of catching up to do. Even before Iowa's history-making move on Tuesday, it drastically outranked Mississippi in terms of female representation in its state legislature. In fact, Iowa resident Roxanne Conlin, who is a former U.S. Attorney, likely spoke on behalf of many fellow constituents when she griped that it was "very irritating to be grouped with Mississippi," telling NPR that when she tells people her state has never sent a woman to Congress, "they just can't believe it." Mississippi's actual statistics are even harder to believe. 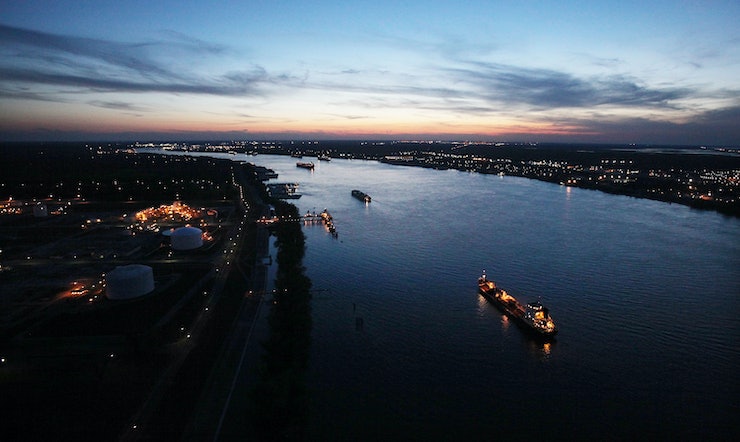 According to the website Representation 2020, which tracks female representation in elected office, Mississippi ranks 48th out of 50 when it comes to gender parity in its legislature. This ranking is based on the state's nonprogressive electoral history, which has only seen four women serving statewide elective office, zero as state governor, and, again, zero in the House and Senate.

The site also assigns each state a parity score based on women's electoral success at the local, state, and national level. Mississippi received a 6 ... out of 100. Here's hoping Iowa will set an example for the Magnolia State.