Out of the 13 current city councilwomen, four were ineligible to run again due to term limits, while one decided not to run for re-election. All five of these women are of color.

At best, 12 women will be serving in the 2018 New York City Council. There were no primary challengers for the single Republican incumbent up for re-election. Though 113 Democrats ran for contested seats, only 38 were women. A third of Democratic primaries didn’t even have a woman on the ballot. No women are running to replace Council Speaker Melissa Mark-Viverito, meaning that New York City will be bereft of a female speaker for the first time since 2005.

New York City’s gender imbalance isn’t unique. The next four largest cities – Los Angeles, Chicago, Houston, and Philadelphia – have approximately the same percentage of female representatives. But for a city with such a progressive reputation, it is disappointing to see that not only has representation not improved in fact it has gotten even worse since the start of the new century.

This isn’t just because of the blatantly sexist rhetoric and campaigning that discourages women from engaging in politics. Our current electoral system tips the scales so heavily in favor of incumbents, who are overwhelmingly male, that even if a woman wanted to challenge her incumbent, she would almost certainly lose. Incumbents almost always have more funding and resources at their disposal than their challengers, who often lack the basic infrastructure that is key to running an effective campaign in our current dysfunctional system. Oftentimes, the only way to get elected is with the support of the party and PACs, who tend to back incumbents, and even when parties recruit new candidates, tend to bring in men from their inner circles. This pattern ensures that there is little to no room for female outsiders to join the men’s club of politics.

There are also rules changes that parties and PACs should adopt that set targets for the number of women candidates they recruit and support and reforms to the winner take all voting system like ranked choice voting that gives voters far more choices, creates a more civil campaign process, and leads to the election of more women and people of color in jurisdictions where it’s used.

You can take action by signing Representation 2020’s Pledge for Parity and learning about how to change recruitment strategies to ensure that women are recruited to run for office. You can also check out our partner organizations that share our goal of fair representation for women. They can help you learn more, get involved, and even start a campaign of your own! 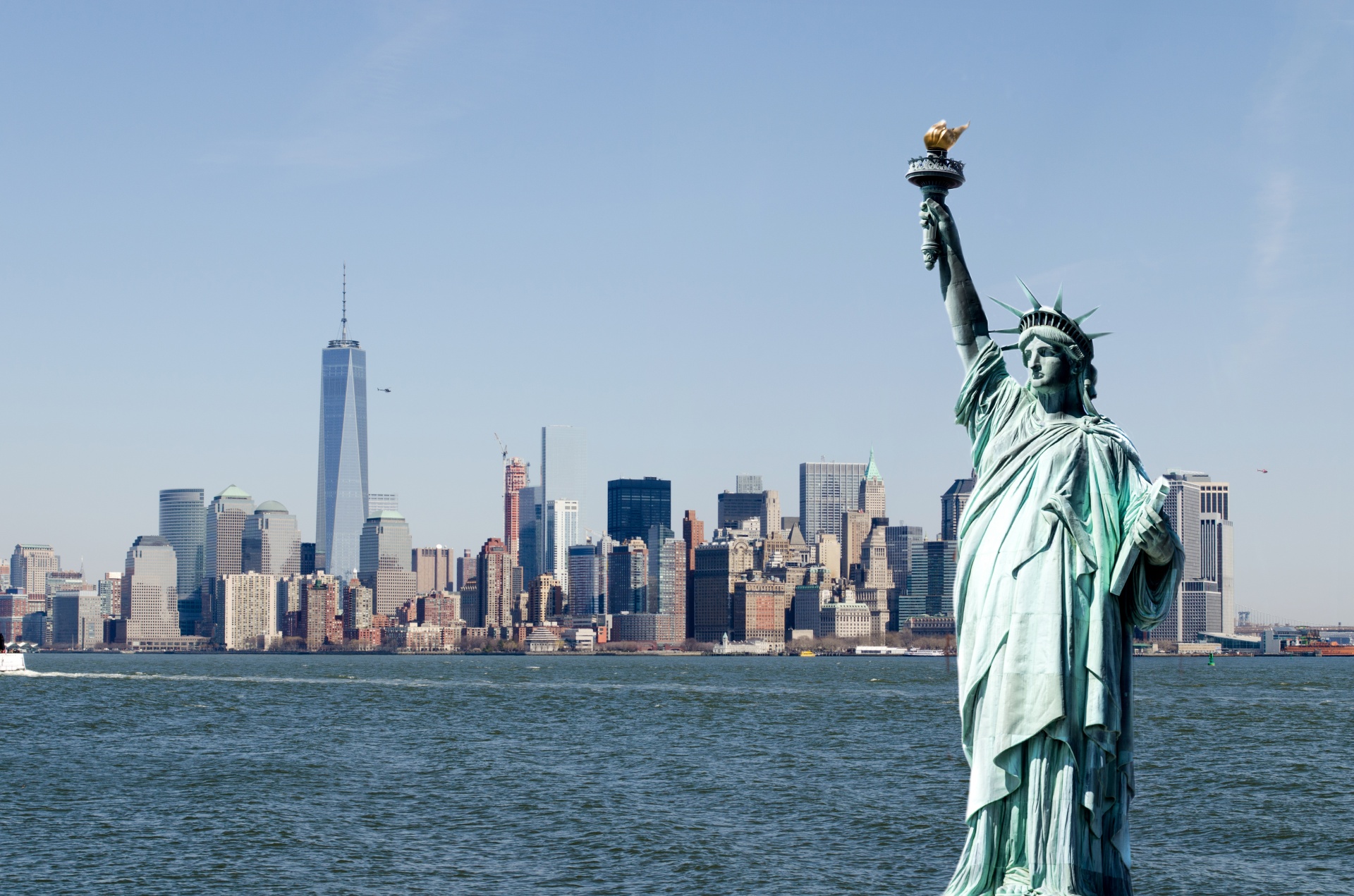