The State of Gender Quotas in South Korea

An exploration of how gender-positive policies have had mixed results for women candidates in South Korea. 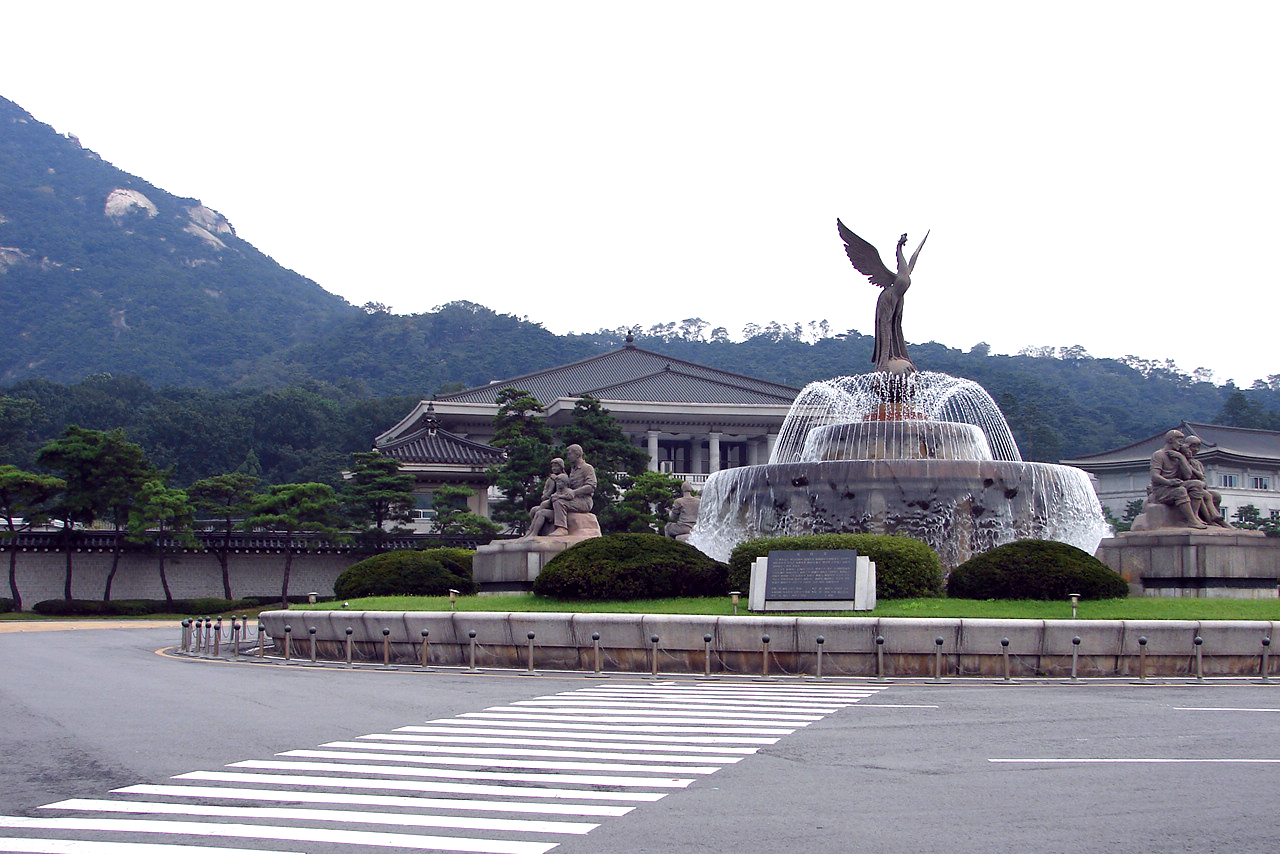 South Korea’s 2020 national election saw multiple achievements, including turnout — which exceeded expectations given the ongoing COVID-19 pandemic — and a surge in women’s representation at the national level. A record 57 women won seats in office, six more than last year. Women now make up a historic 19% of parliamentary seats.

In truth, not all gender quotas are created equal, and the lack of progress for gender diversity in South Korean politics is largely due to the following reasons:

South Korea is a prime example of how gender quotas are not a fool-proof method of gaining gender equality in the national assembly. But despite these loopholes, do not be quick to write off gender quotas as a doomed strategy. Research shows that South Korean women have an easier time getting their foot through the door with the quota system, even if they are not guaranteed re-election.

Recognizing potential flaws is how we can move forward in our path towards gender equality on a worldwide-scale. Other strategies, such as focusing on recruitment targets or fairer electoral reforms, should be prioritized as well.