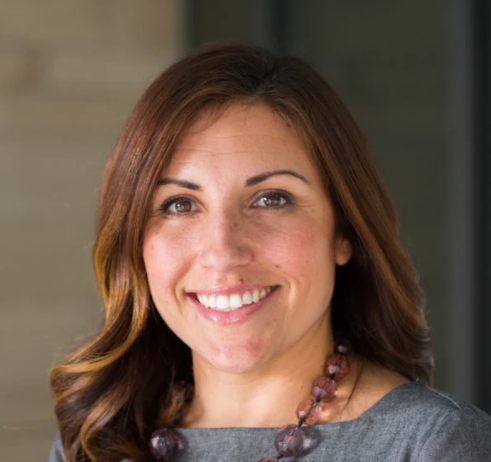 Teresa Mosqueda was elected in November 2017 to serve the 725,000+ residents in Seattle as the citywide council member in position 8 for a four-year term. She ran as a Labor Democrat and mother. She is also the first first-time candidate in the Nation to win using publicly financed campaign vouchers committed to only taking small-dollar contributions and engaging new voters with Democracy Vouchers.

On the council, Mosqueda chairs the Finance and Housing Committee. Mosqueda's top priority is promoting healthy communities, lifting-up working families, and creating more affordable housing for all residents. Mosqueda works every day to build an economy that works for all and has dedicated her career to amplifying the voices of the most vulnerable in her community.

In 2018, Mosqueda was named one of Seattle’s Most Influential People for her work on critical legislation in her first year in office, she later won the same award again in 2021. Teresa was also awarded the Local Progress 2019 Ady Barkan Progressive Champion Award. Mosqueda is a member of the National League of Cities, appointed to their National Housing Affordability Taskforce, and is on the Human Development Committee.