Women's Political Representation in the OECD 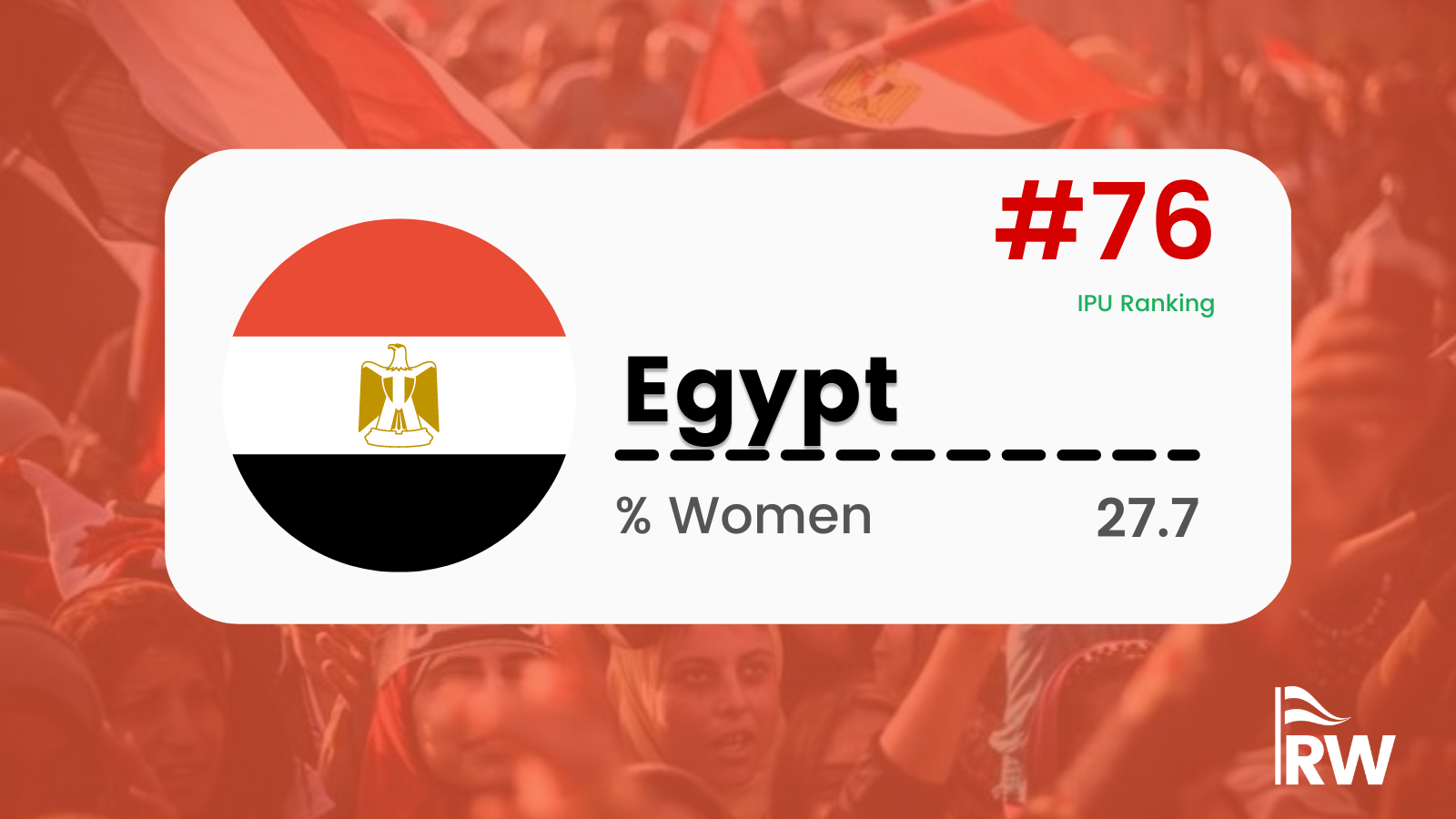 On January 25, 2011, the Egyptian people decided to revolt, as part of the Arab Spring, in protest against socio-economic inequality and political corruption. Women were a significant part of the revolution. After President Mubarak stepped down from office, Egyptian women's dreams of political, financial, legal, and social equality were renewed. 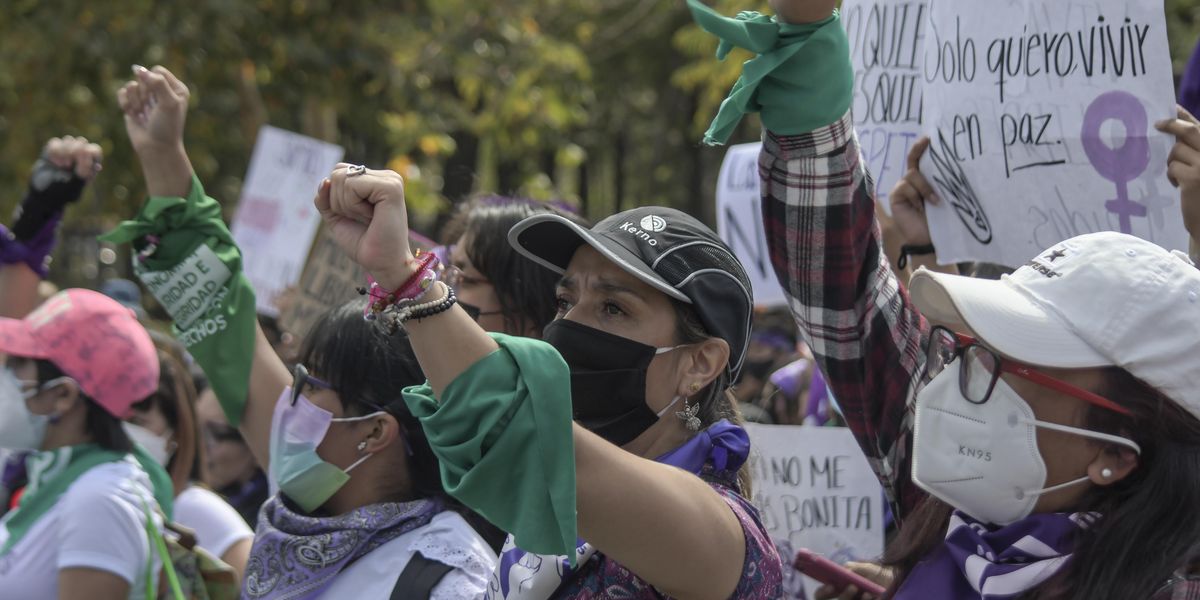 March 8 was International Women’s Day, established by our foremothers in 1910 as a day for women to join together and fight for equal rights. Although it has essentially evolved into International Virtue Signaling Day by governments, corporations and groups across the globe that aren’t actually doing much for women’s rights, I think it is an important opportunity to reflect on the status of women.

Our research shows that while there are record numbers of women running for and serving in government, there is much to be done to ensure more women can run, win, serve, and lead in office in the United States and around the globe.

As it stands, the United States ranks 72nd (as of October 2022) according to the IPU’s monthly rankings of women serving in national parliaments. Not only is there much to be learned from the systems in place which allow more opportunities for women in office, there is also room to work with organizations, advocating for systems-based reforms. RepresentWomen studies best practices that have been proven to advance women’s representation and leadership around the world, and then advocates for use of those best practices in the United States.

Why should we care about system-based strategies that have worked to increase the number of women in government in other countries? Research in other countries shows that having more women in government has resulted in an increase of laws to protect victims of sexual harassment, rape, and domestic violence. Specific cases in countries like India and Norway also show that women politicians are more likely to address issues such as food security, childcare, and healthcare. This means that work done abroad has not only been successful in bringing more women to the table, but it has also produced policies that benefit entire communities. By observing and adopting some of the best practices that have worked internationally, the U.S. could enjoy similar, positive outcomes for women’s representation.

Are you interested in sharing this important information with your community? This shareable slidedeck is ready-made for your use. 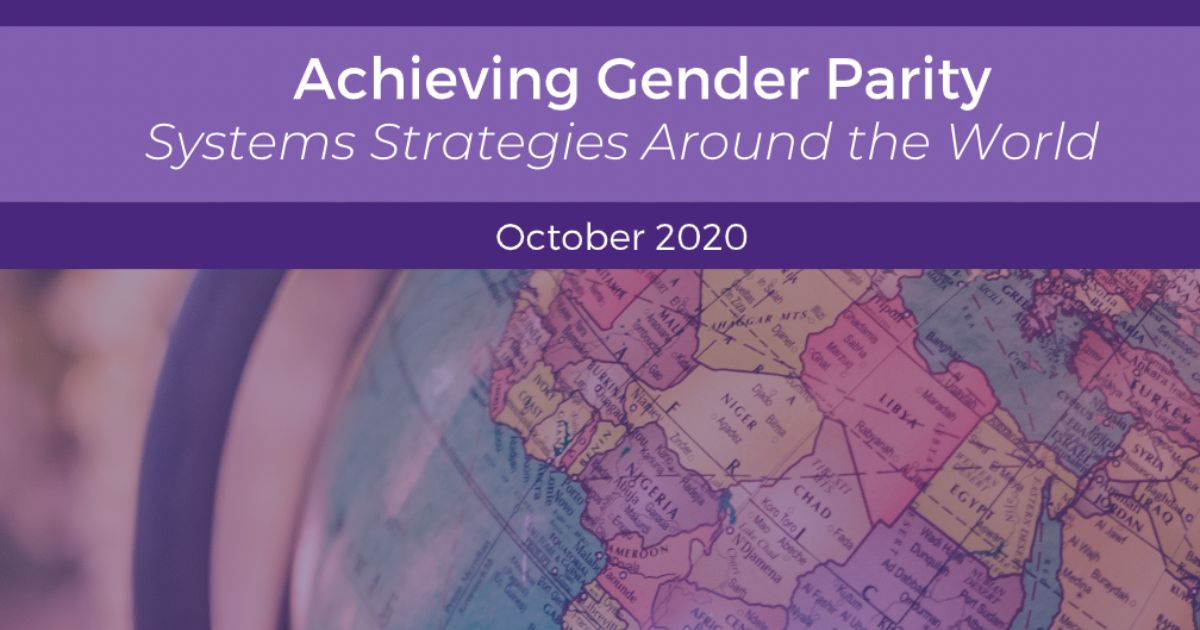