Pages tagged "RepresentWomen in the News"

Our Democracy Has Problems. Women Have Solutions. 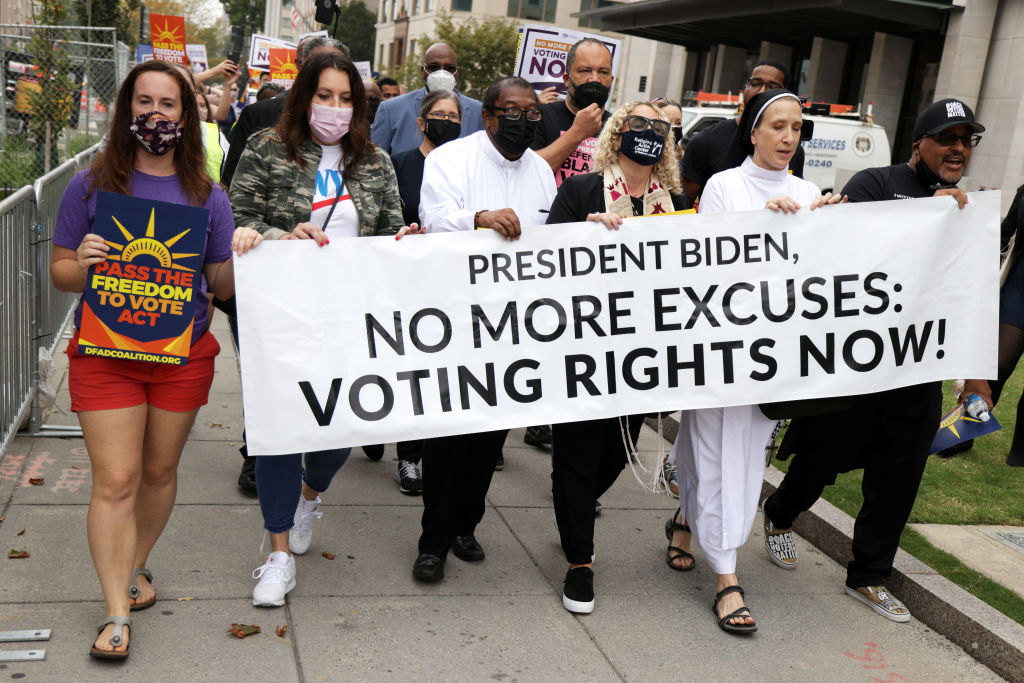 These are trying times, no doubt. We have heard multiple well-informed people talk about plans to become self-reliant homesteaders because of “how things are going” in our country. Others have even casually mentioned that they have an escape plan lined up in case things “continue to go south.” 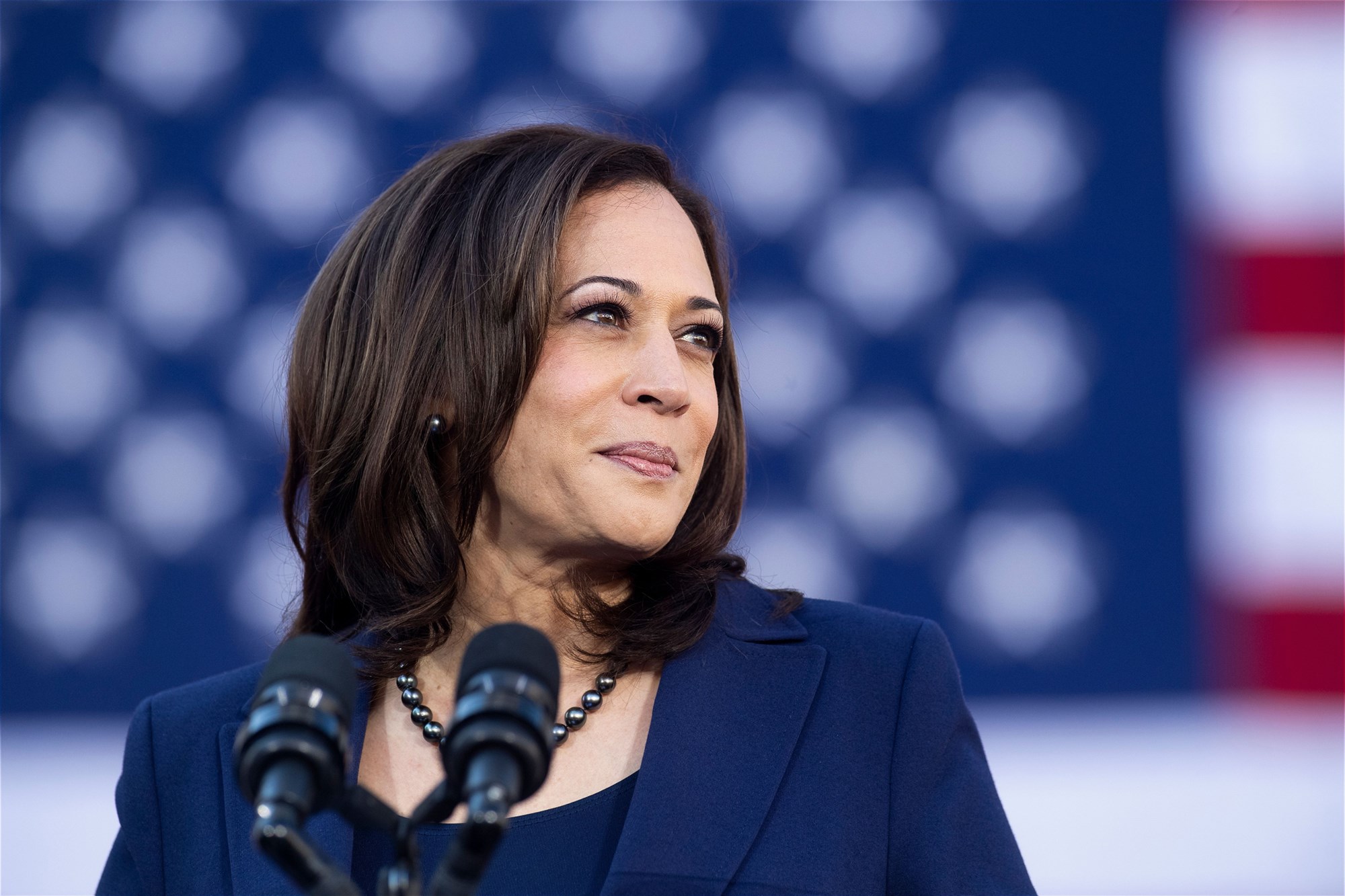 WASHINGTON — Sen. Kamala Harris' place on the Democratic ticket represents another crack in the glass ceiling for many women, even as some say it serves to reinforce just how difficult it is to shatter.

In conversations with activists and party leaders, many women described the VP pick as a tough reminder that, despite the historic number of women who ran for the 2020 Democratic nomination, a septuagenarian white man is still at the top of the ticket.

Want a democracy that looks like America? Switch to ranked elections! 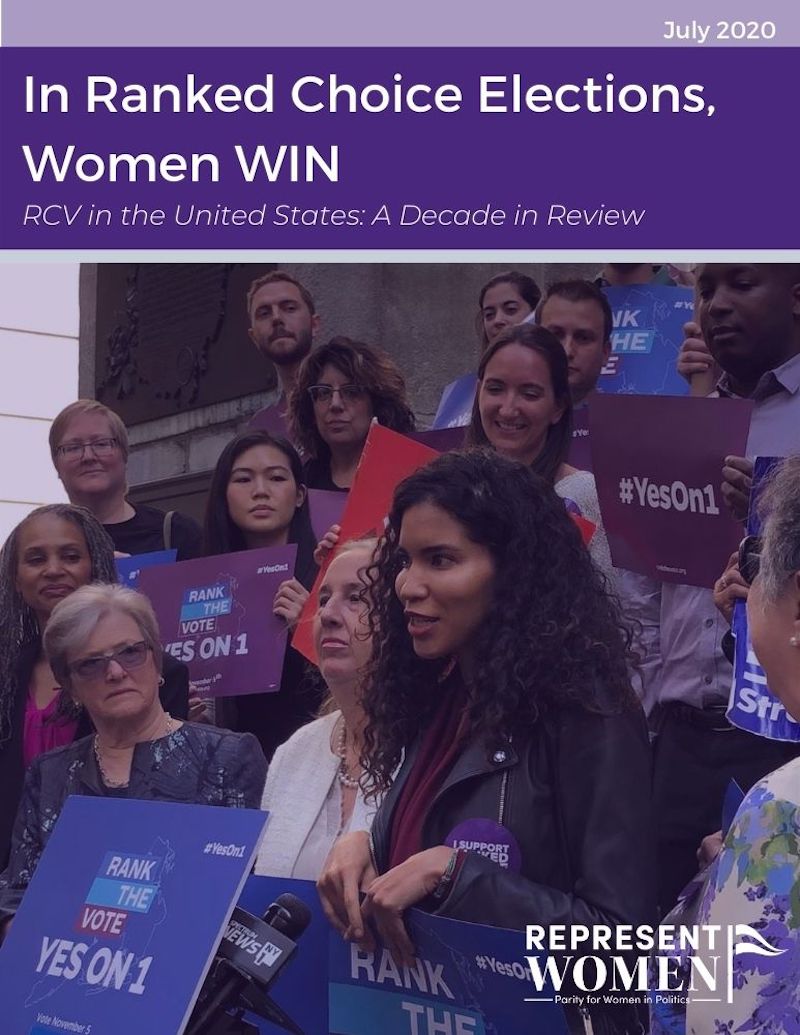 By Courtney Lamendola for The Fulcrum

Over the last few years, more women have been running for office — and winning — than ever before. But women hold less than a quarter of all elected positions in the country, and large representation gaps remain across ideology, identity, age and geography.

The problem is systemic. And as important as it is to recruit and prepare more women to run, these efforts will yield disproportionate outcomes if we continue to rely on antiquated systems to determine the outcome of elections. 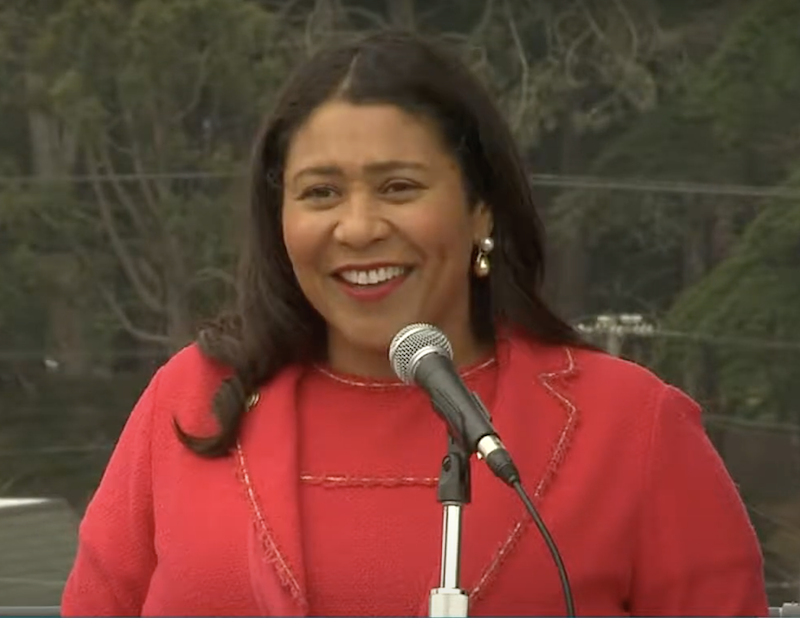 Nearly 100 years after a large number of American women won the right to vote, progress for women in politics in the United States remains slow. Women have made important gains, but remain dramatically underrepresented in proportion to our share of the population — especially women of color and Republican women. Men disproportionately dominate Congress, state legislatures, city councils, and other elective offices. There’s a reason for the phrase “Money makes the world go around.” As we’ve seen this election cycle, no matter a candidate’s platform or connections, they won’t get anywhere without cash in their pockets. An estimated $5.7 billion was spent on the midterm elections in 2018, and it appears we’re about to see that record blown out of the water.

Warren exits, and our hopes for a woman president once again are dashed Sen. Elizabeth Warren has exited the Democratic presidential primary and with her go our hopes for a woman president during the 2020 suffrage centennial. The primary season and subsequent general election now will take on the familiar contours of two white men. After our first African American president and first woman presidential nominee of a major party, many had hoped this scenario would be a ghost of elections past.

WASHINGTON — Last fall, four women from Pennsylvania won seats in the U.S. House of Representatives, breaking up the state’s all-male congressional delegation and making history in the process.

The women, all Democrats, supported each other along the way, holding joint fundraisers, meeting up for margaritas, and consulting each other about how to manage joint media appearances — discussing everything from what to say to what to wear. ‘Or, should I say: congresswoman! Let’s get that much out of the way right now,” bellowed the jubilant head of the postal workers’ union. “Congresswoman!” cried a community activist. “I like the way that sounds.”

“Congresswoman?” said the executive director of a union representing non-profit social service, home care and childcare employees. “God bless you and thank you.”

Alexandria Ocasio-Cortez, hair resting behind her shoulders, looked up from the notes she was furiously taking and smiled each time the term was used. On August 7 roughly 200 people had edged their way into a community hall in the Bronx, New York City’s northernmost borough, to listen to her speak.

The 28-year-old listened, first, for the best part of an hour, to a line of environmentalists, car washers, teachers and health care campaigners. When her turn finally came, Ocasio-Cortez said firmly: “I’m so thrilled and honoured by folks calling me ‘congresswoman’. But I am not ‘congresswoman’ yet.”

The way is still not easy for women candidates

Michele Knoll, running for state House in the 44th District, tells about an event she attended where she was accosted by a man she’d just met. “He snagged me around my waist and pulled me to him, hip to shoulder,” and wouldn’t let go. As a 61-year-old married woman with grown kids, she says, it’s surprising to discover “there doesn’t seem to be an expiration date” on that kind of behavior.

While Pennsylvania’s congressional districts have been redrawn over the past few weeks, candidates are doing their best to acclimate and adapt to the changing campaign landscape. Districts changing mid-cycle was unexpected, but PA-10 candidate Shavonnia Corbin-Johnson is certainly up for the challenge.