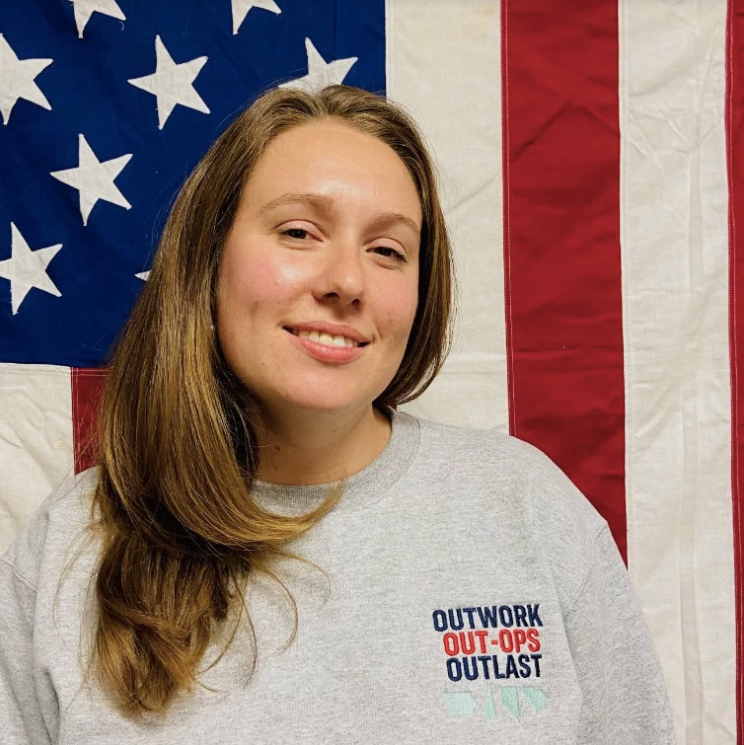 Stephanie Houghton is originally from Massachusetts, although she has spent the last few years hopscotching across the country working for candidates at every level of government. 2020 found her in South Carolina as Elizabeth Warren’s Operations Director and also as Michelle De La Isla’s Campaign Manager in Kansas’ Second Congressional District.

For the last year, she has served as the Organizing and Legislative Director for FairVote Washington - spreading the word about how ranked-choice voting works and why it's a vital next step for our Democracy. As a Woman of Field, Stephanie has been dedicated to increasing turnout through one on one conversations and community organizing.

When she’s not knocking doors or making calls she’s probably browsing cookbooks or hiking with her dog, Zinnia.