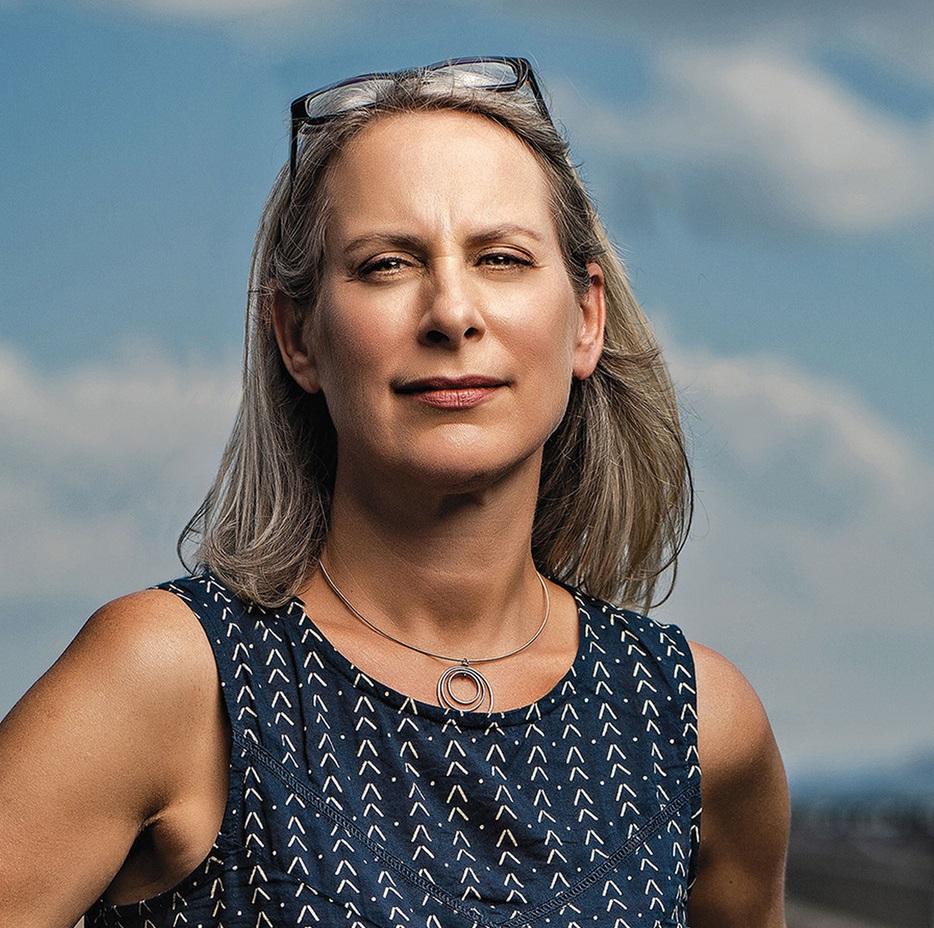 Sheila Krumholz is OpenSecrets' chief administrator, the liaison to its board and major funders, and its primary spokesperson. Sheila became executive director in 2006, having spent eight years as OpenSecrets' research director, supervising data analysis for OpenSecrets.org and OpenSecrets' clients. She first joined the organization in 1989 as assistant editor of the very first edition of Open Secrets, OpenSecrets' flagship publication. In 2010, Fast Company magazine named Sheila to its "Most Influential Women in Technology" list. Sheila has a degree in international relations and political science from the University of Minnesota.