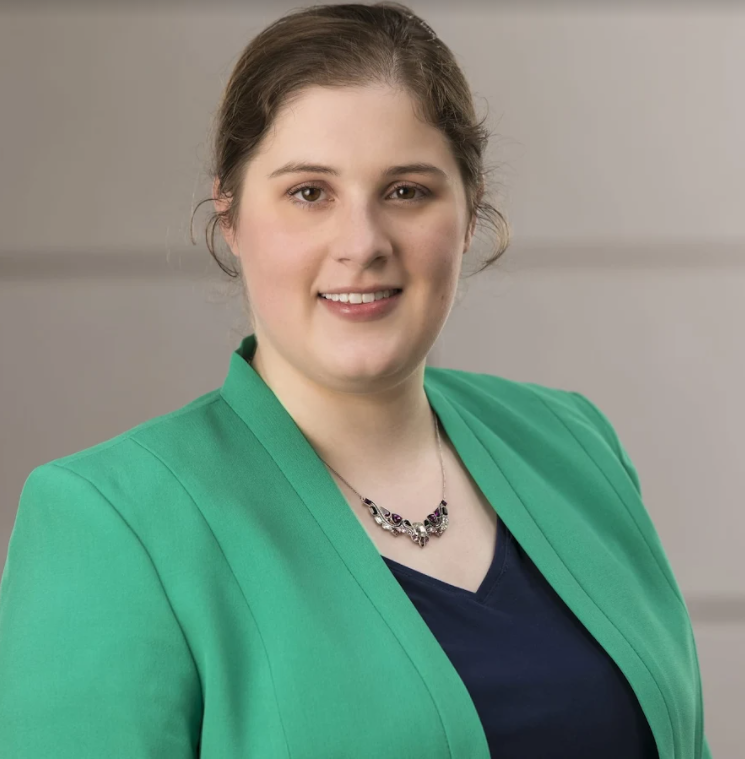 Sarah Blahovec is a disability rights advocate and activist. She currently works as the Voting and Civic Engagement Director for the National Council on Independent Living, where she advocates for greater accessibility in elections; educates the disability community on voting rights and works to energize a disability voting bloc; and addresses barriers to running for office for people with disabilities.

Previously, Sarah worked as the Disability Community Engagement Manager for the Democratic National Committee. She is a graduate of American University with a degree in International Studies.