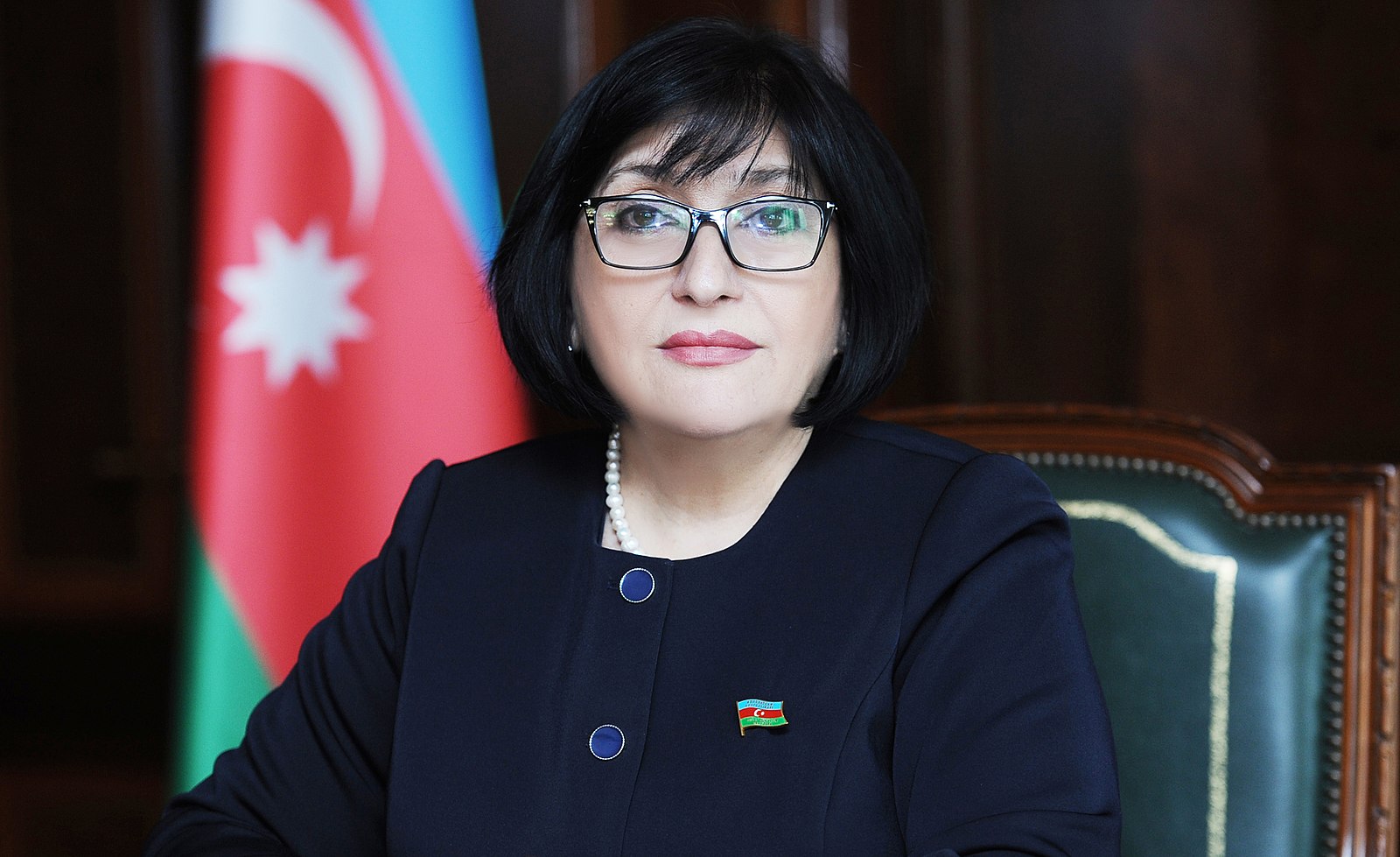 In a March 2020 vote, representatives of the National Assembly elected Sahiba Gafarova to be Azerbaijan’s first woman Speaker of the Assembly. While Azerbaijan was the first Muslim-majority state to grant women the right to vote and stand for election in 1918, the government has struggled to empower women to successfully run and win seats at both the federal and local levels.

Additionally, 2020 was a record-breaking year for women’s representation in Azerbaijan’s Parliament, with women making up roughly 18 percent of the National Assembly, holding 22 of the 121 available seats. Although local women activists see the strides made in 2020 as a step in the right direction, women continue to be confined to a traditional patriarchal structure at work and at home.

Despite the growing number of women elected to the National Assembly, antiquated ideas of women’s leadership skills remain intact. A 2019 poll on public perception of gender roles found that 86 percent of men believe men make better political leaders than women, and 85 percent of all respondents believe that women should take care of the children regardless of their spouse’s employment status.

These continued stereotypes of women’s leadership skills greatly impact women’s representation, as evidenced by the lack of women in head roles in all three branches of government. Azerbaijan has never had a woman President or Prime Minister in their modern history, and the first woman Vice-President, Mehriban Aliyeva, was appointed in 2017 by her husband, President Ilham Aliyev. In the Judicial Branch, women only account for 4% of all prosecutor positions, 16% of Supreme Court judges, and 17% of District Court judges. Only one woman currently occupies a cabinet-level position.

Though progress towards women’s fair and proportional representation remains disappointing, the government is slowly introducing more gender-focused public policy, law, and state programs. Local NGOs, like the Women’s Association for Rational Development (WARD), have led gender-equality education sessions for Cabinets, Ministries, and other departments, and are responsible for Gender Focal Point (GFP) training. While a gender quota will help immediately increase the number of women in government, including gender-sensitive training and educational opportunities will make those at the highest levels more cognizant of women’s unique abilities to lead.

Sahiba Gafarova’s recent win was a testament to her long-time commitment to public service, and hopefully she will be the first of many women leaders to serve in high-level positions. But until the government recognizes that systems reforms, like introducing a gender quota in all local and federal elections, is a much-needed change, women’s equal representation in politics will be difficult to achieve in Azerbaijan.

Lexi is a spring 2021 research intern for RepresentWomen. She graduated from Lafayette College in 2020 with a degree in International Affairs and German and a minor in Women in Gender Studies.