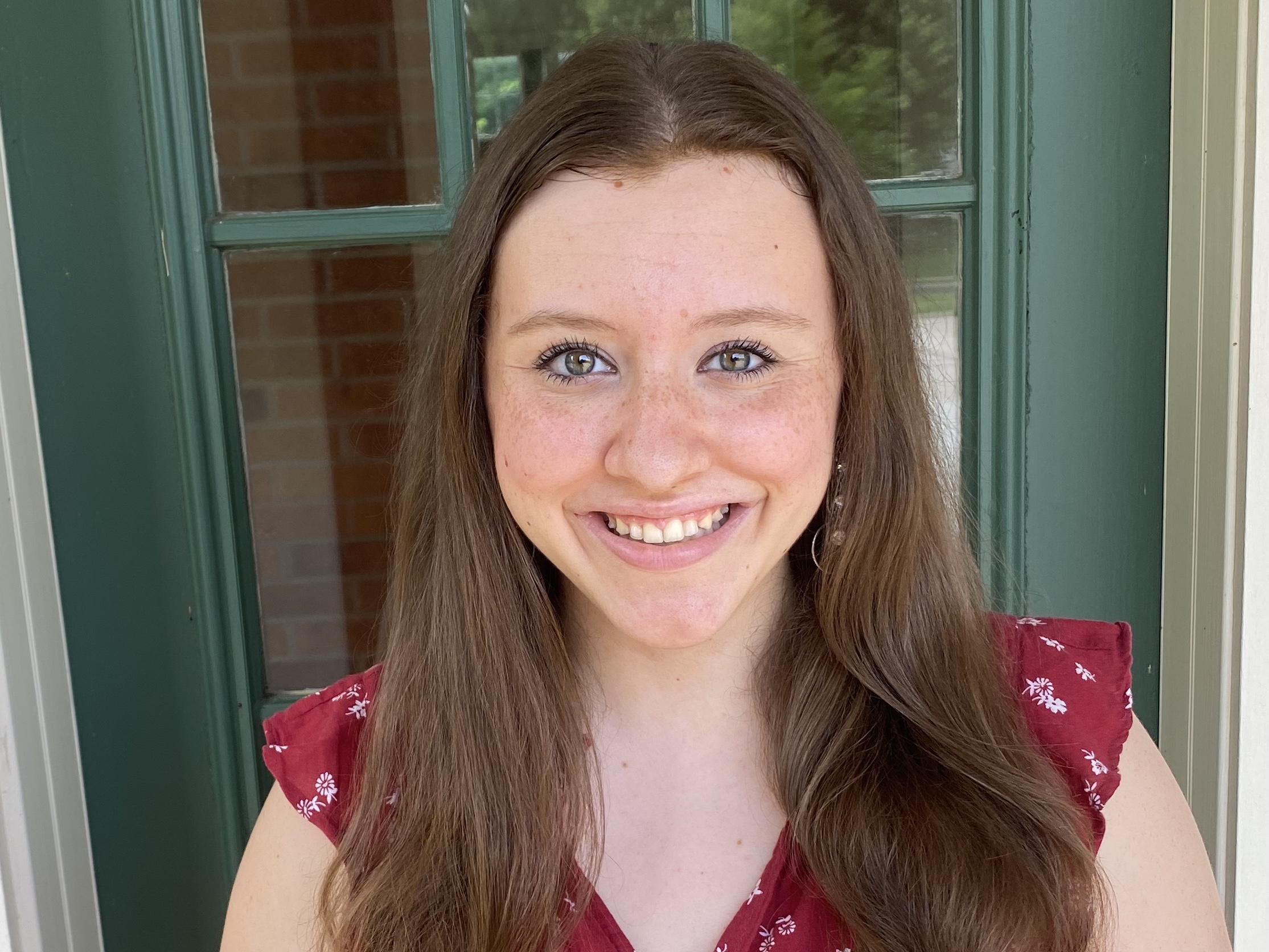 My name is Karson Taylor, and I am a junior at American University’s School of Public Affairs in Washington, DC from a suburb of Cleveland, Ohio. I am pursuing a B.A. in Communications, Legal Institutions, Economics and Government (CLEG) with a minor in psychology and certificates in Community-Based Research and Women, Policy and Political Leadership. Some of my relevant research experience thus far includes women and the media, women’s movements, and women and elections. 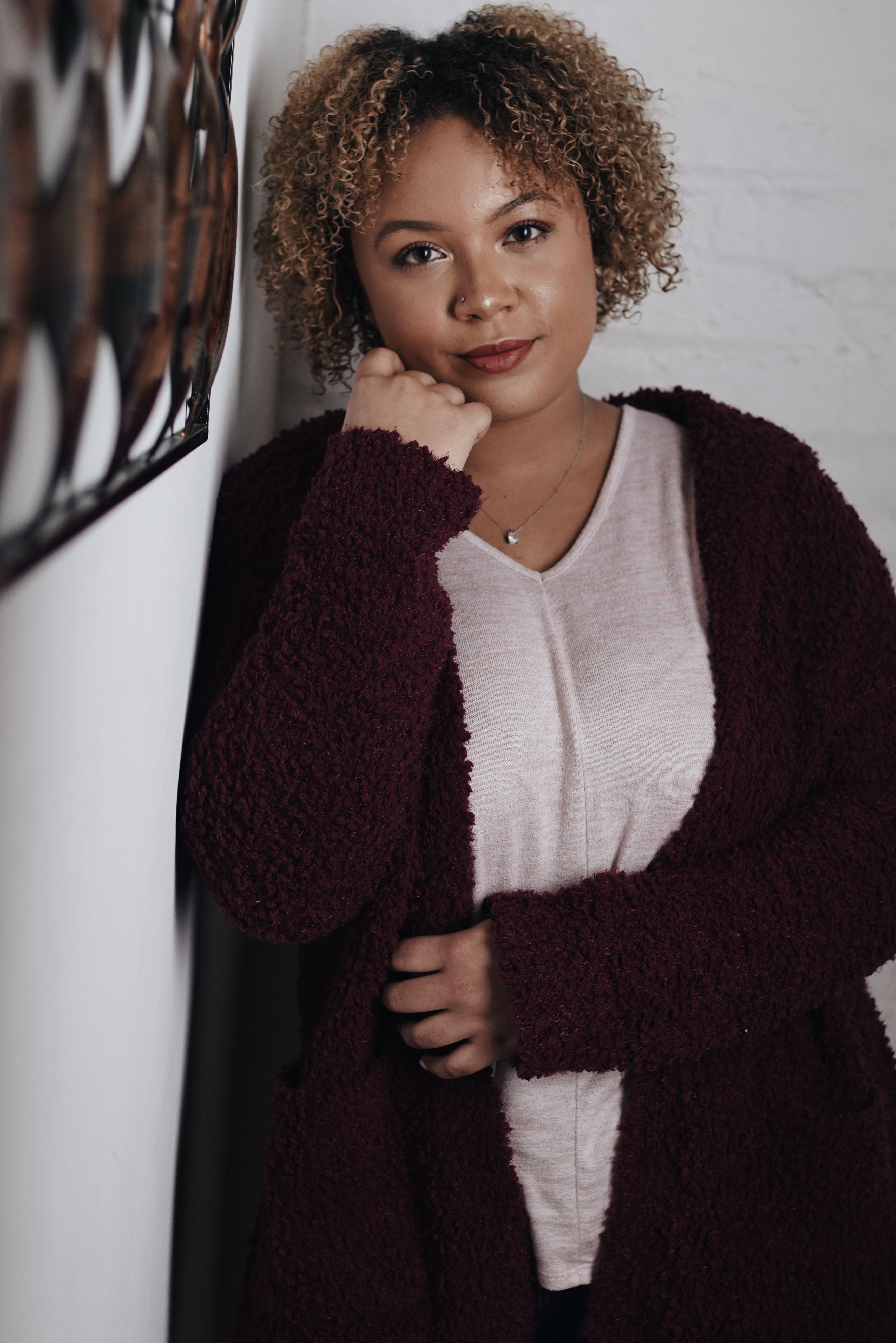 I’m Jessica Bates and I am a rising sophomore at American University studying public relations and strategic communication. I am excited to be joining the RepresentWomen team as a communications intern for this summer. I hope to work for nonprofit organizations in the future in a PR position, combining my love of writing, organizing, and research with my passion for human rights. 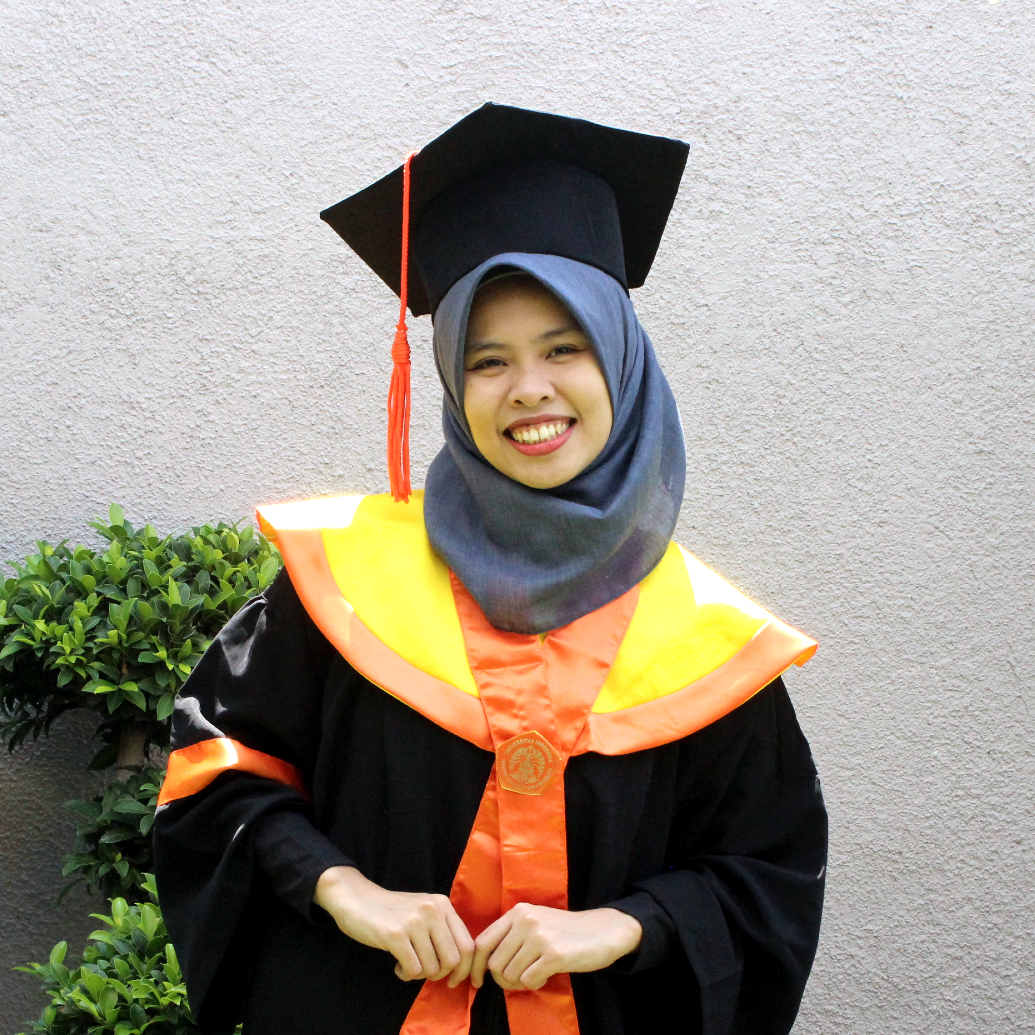 Hello, my name is Fadhilah Fitri Primandari. I am a political science graduate from Universitas Indonesia, and my research interests center on the gendered aspects of democratization and democratic consolidation, feminist institutionalism, and feminist methodology. For my undergraduate thesis, I wrote about how people’s conceptions of democracy are gendered and why they matter for the outcomes of democratic transitions for women. I am hoping to take the subject further in my postgraduate studies. 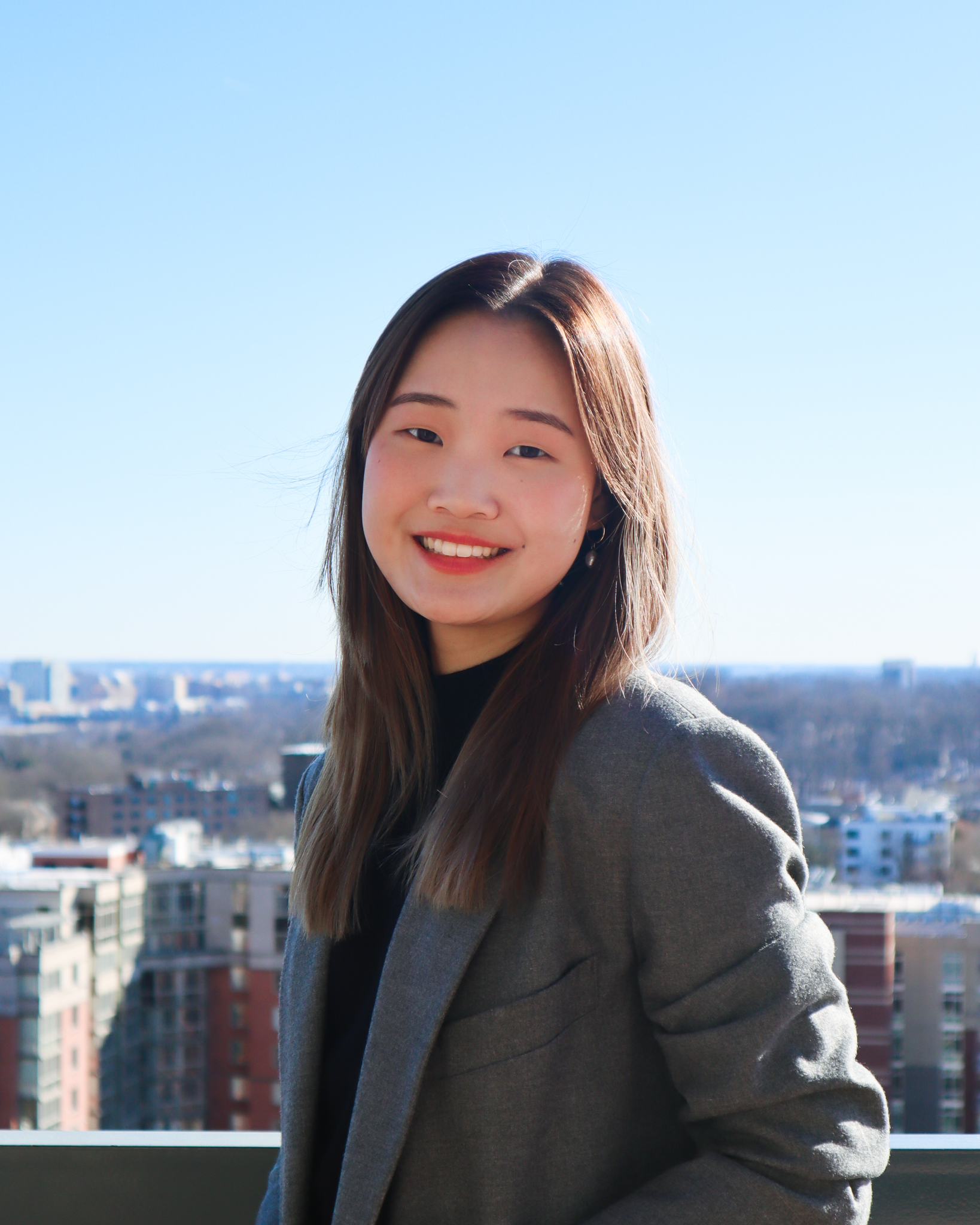 My name is Emily Kim, and I’m a rising sophomore in the School of Foreign Service at Georgetown University. As a Culture and Politics major, I have the opportunity to self-design an interdisciplinary course of study using analytical tools that approach culture as suffused with power. Currently, I’m interested in investigating countries’ use of soft power, and how the depiction of women in film and the media relates to women’s role in government and their ability to lead. 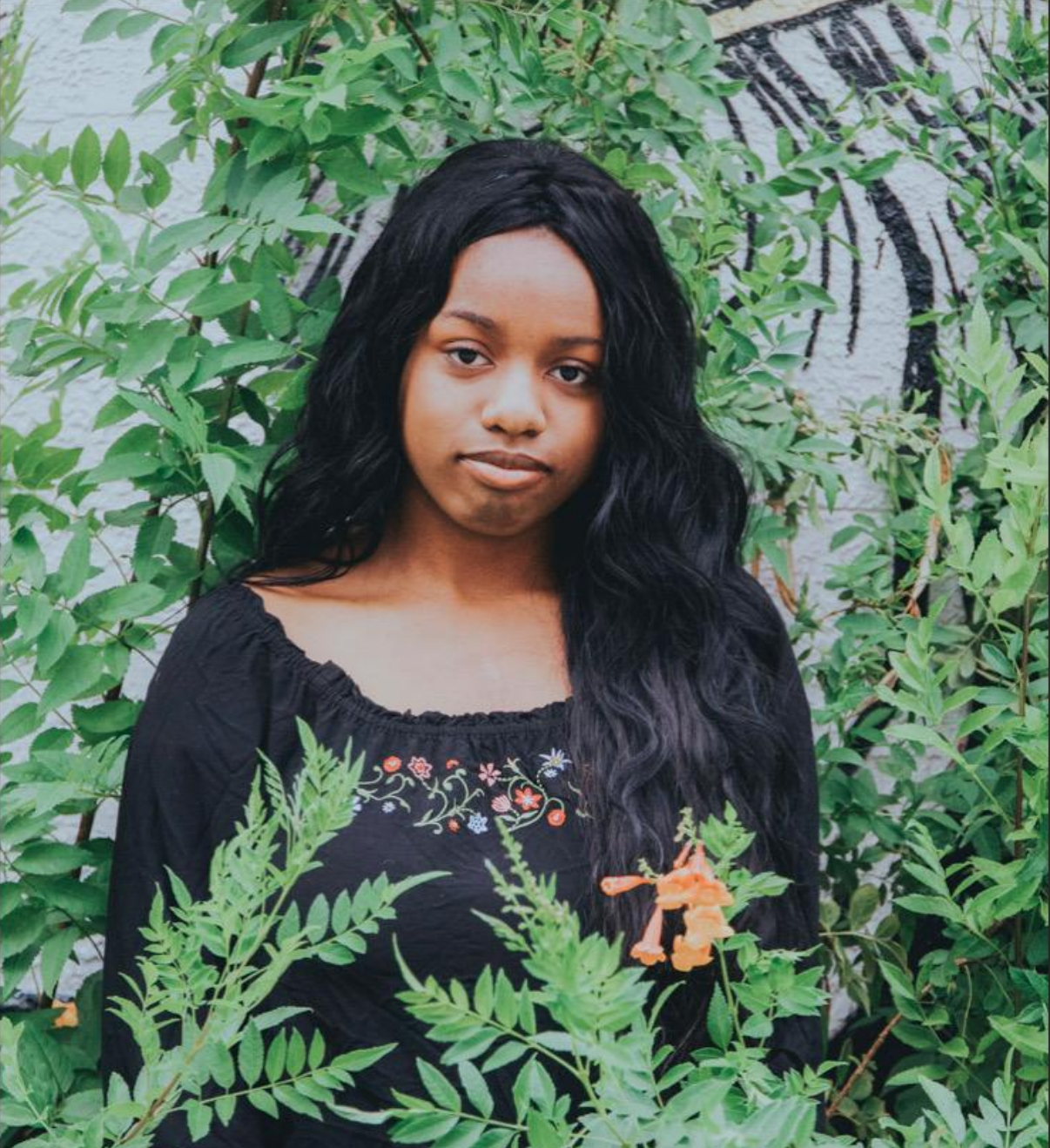 Hi my name is Egesi Iheduru and I am originally from Phoenix, Arizona but am now studying Psychology and Cinema Studies at New York University! I love to watch all types of movies, ranging from indie art films to superhero franchises (forever Team Marvel!). Some of my hobbies include cheerleading, gymnastics, singing, and shopping at the mall. In the near future, I see myself working in either political psychology or screenwriting/acting in feature films. 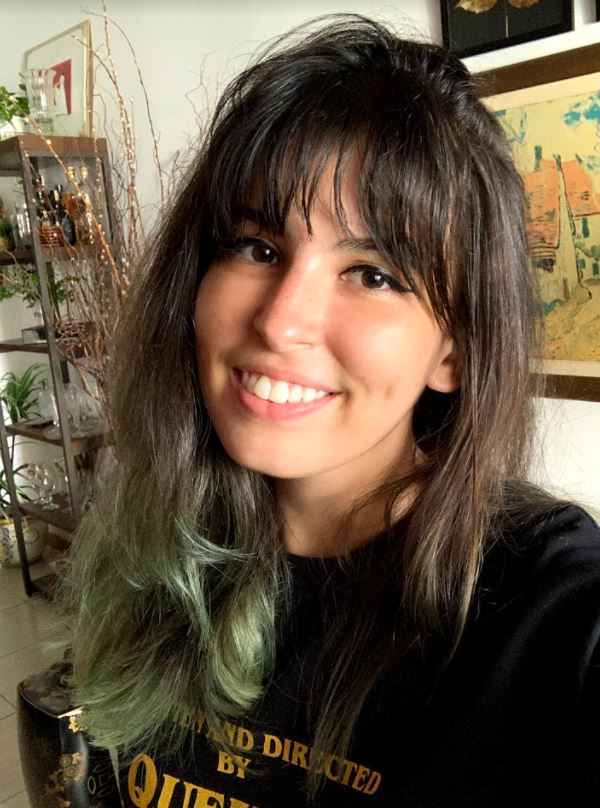 Hi! My name is Ana, I’m from Brazil and I’m a Multimedia Intern at RepresentWomen. I’m currently in my third year of university studying Radio, TV, Internet and media in general. Since I was little, I’ve known that the vast industry of communication would be where I most feel at home, and that’s why I changed everything in me to study it and connect it with my passions of film and photography, while seeking new opportunities to learn more about different cultures. 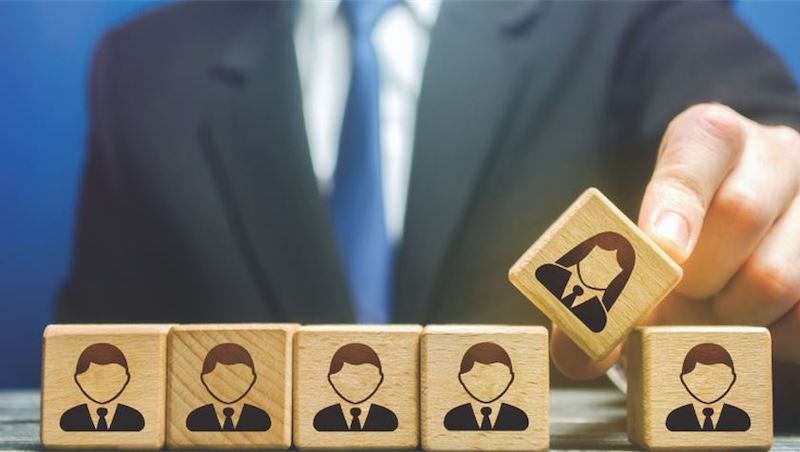 Dear fans of women's representation,
There were several articles this week relating to women's representation on corporate sector boards which is of course a key ingredient in the work for gender equity & equality. In this interesting piece, Evelyn Regner, chair of Parliament's committee on Women's Rights & Gender Equality, calls for immediate action on initiatives to get more women in the European Union on public sector boards, in The Parliament Magazine:
Read more 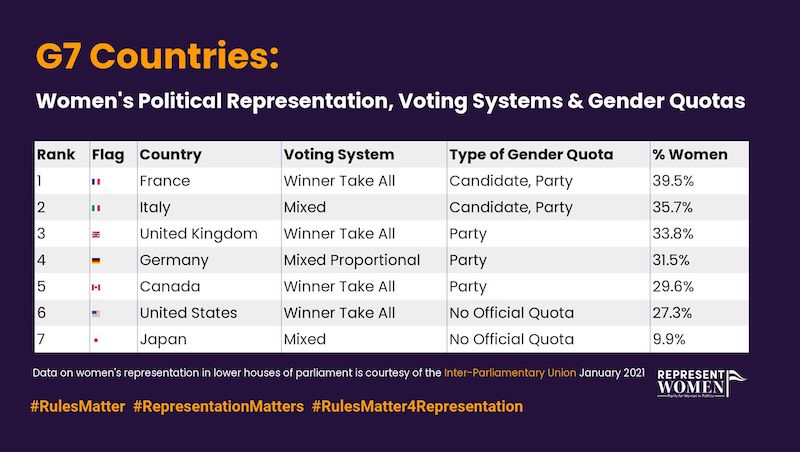 Dear friends,
This weekend leaders of the G7 countries along with representatives of the European Union will meet in a seaside resort in Cornwall in the United Kingdom to tackle pressing issues including climate change & the pandemic. While just one of the countries participating has a woman leader, Andrea Merkel, five of the seven use some type of gender quota and rank higher than the remaining two - the United States & Japan - for women's representation in parliament.
Chuen Chuen Yeo, a member of the Forbes Council, writes in Forbes about strategies to increase women in leadership around the globe:

According to the Reykjavík Index for Leadership 2020/2021, "only 52% of people across the G7 group of wealthy countries — 46% of men and 59% of women — has expressed that they would feel 'very comfortable' with a woman as head of their government."

The Fair Representation Act, a step forward for American democracy 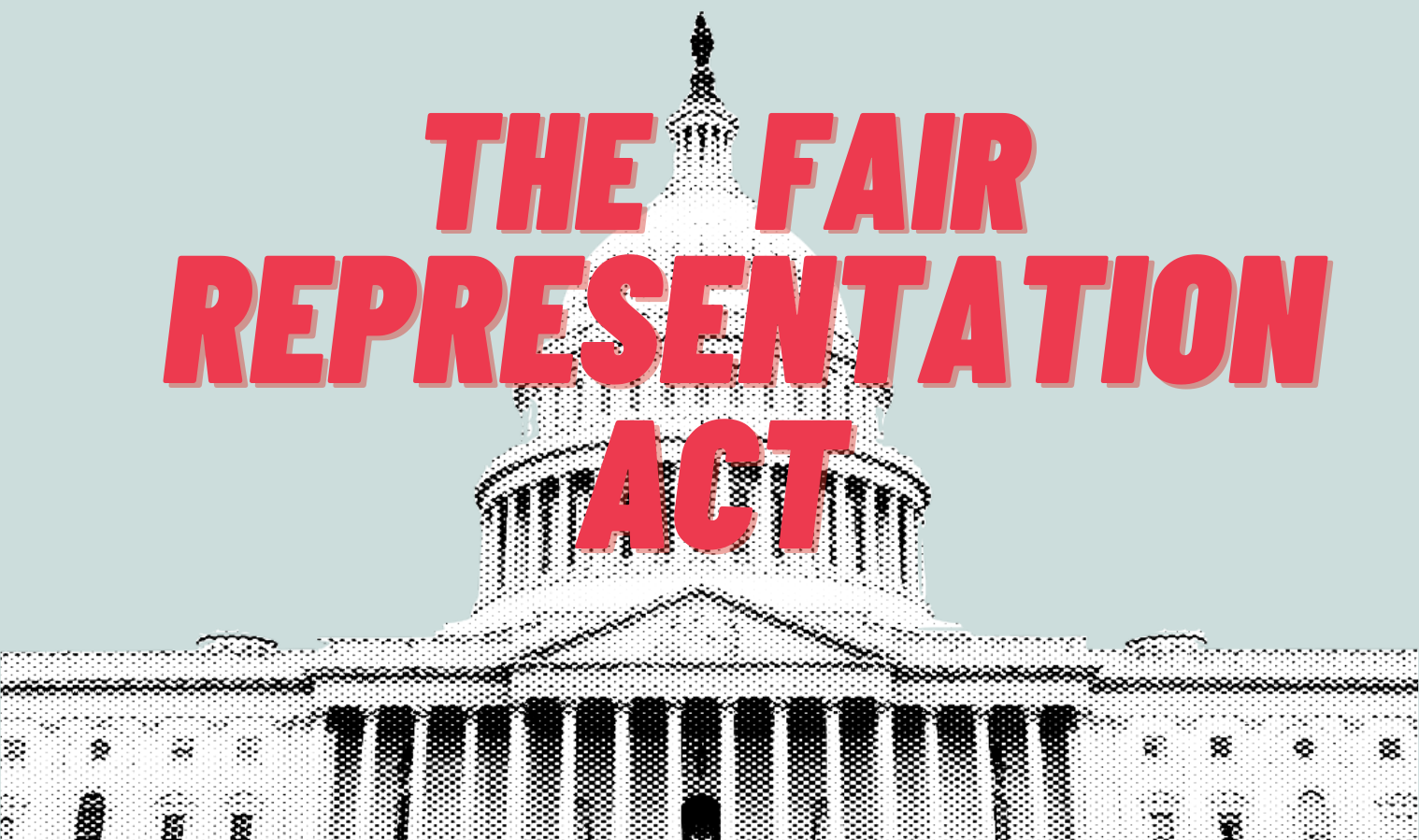 This week, Rep. Don Beyer (D-Va.) introduced the Fair Representation Act, which along with addressing problems of partisan gerrymandering and encouraging politicians to represent everyone, not just their base, has the potential to radically improve the gender and racial diversity of Congress. 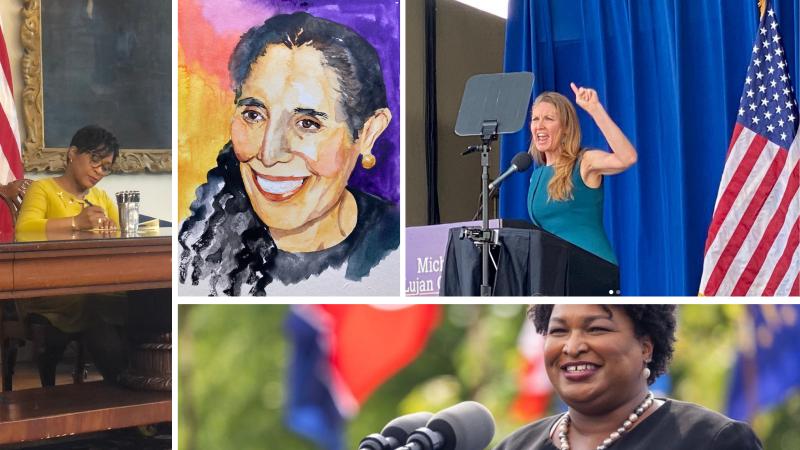 Dear women's representation enthusiasts,
After graduating from college - 35 years ago this week -  I took a job on a U.S. Senate campaign because I thought that getting good people elected to Congress was the cure for an unhealthy democracy. But after years of working for terrific candidates at all levels of government I realized that it wasn't a lack of good candidates that was causing dysfunction in Washington. Rather, it was then - and still is - the infrastructure of our electoral system that prioritizes handfuls of voters in swing states, protects incumbents, and solidifies the over-representation of White men in politics.
Read more