Representation of women & people of color in counties & cities

A new report, The Impact of Ranked Choice Voting on Representation, explores how election systems affect the election of women and people of color in California by comparing election outcomes in the four Bay Area cities that use ranked choice voting (RCV) with California cities that do not use RCV. The results of this case-study analysis indicate that ranked choice voting helps to elect historically under-represented constituencies. This may be because campaigns cost less, are more positive, create incentives for grassroots outreach, and give more voters more choice. 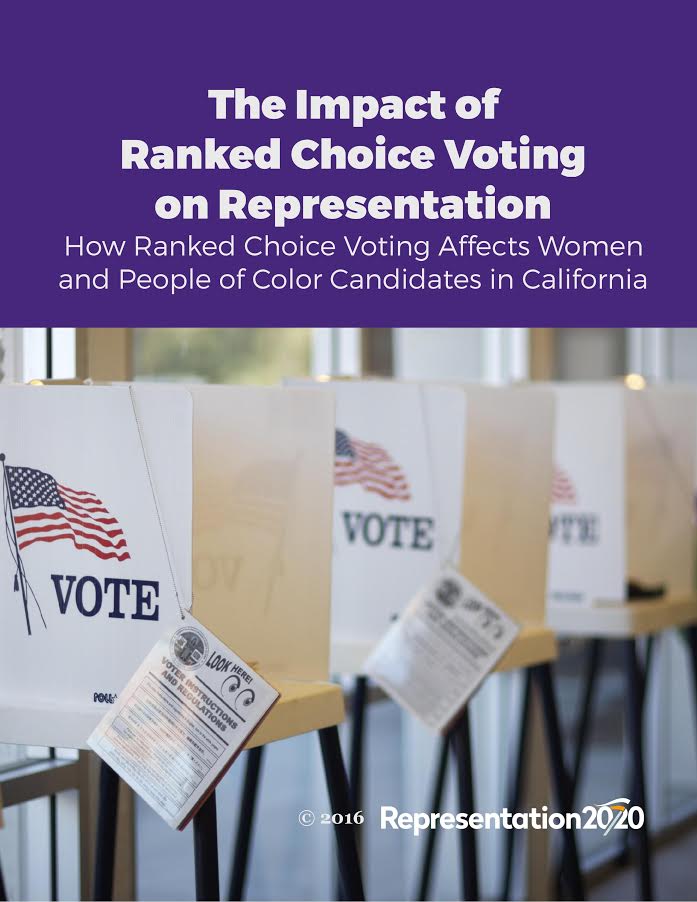 With the support from the Reflective Democracy Campaign, RepresentWomen (formerly Representation2020) is conducting research on the impact of the following on the representation of women and people of color at the county level - read the summary here. 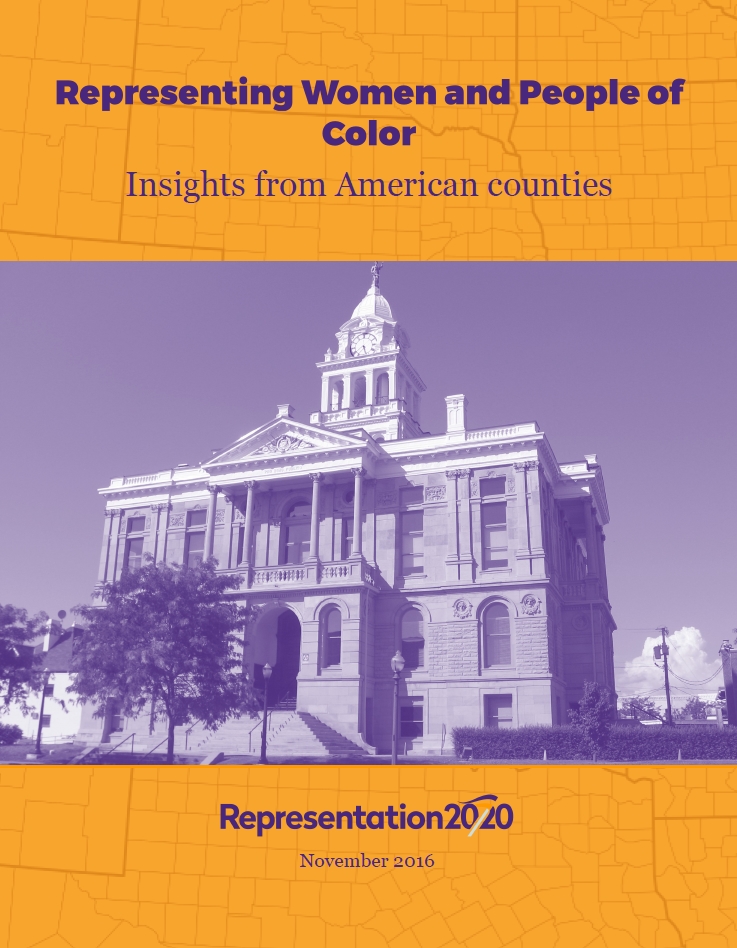