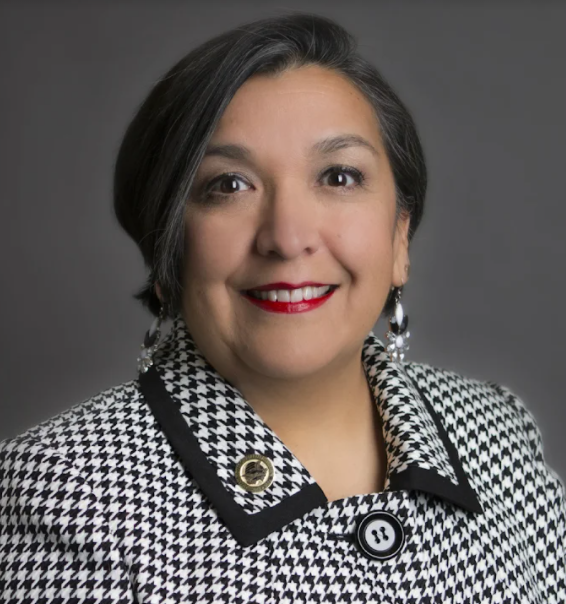 Rebecca Chavez-Houck holds a BA in Journalism and Mass Communication and a Master of Public Administration (MPA), both from the University of Utah (U of U). She represented Salt Lake City’s District 24 in the Utah House of Representatives from 2008-18, focusing on public policy related to health and human services as well as voter engagement and access. Her leadership appointments included: House Minority Whip (2014-16) and House Minority Assistant Whip (2012-14).

Rebecca was a public affairs staffer for a number of local Utah nonprofits from 1985 to 2007 and cultivated a parallel “career” as a volunteer for myriad local and national nonprofits. She has been honored extensively for her efforts. Rebecca teaches non-profit administration classes as adjunct faculty for the U of U’s MPA program.