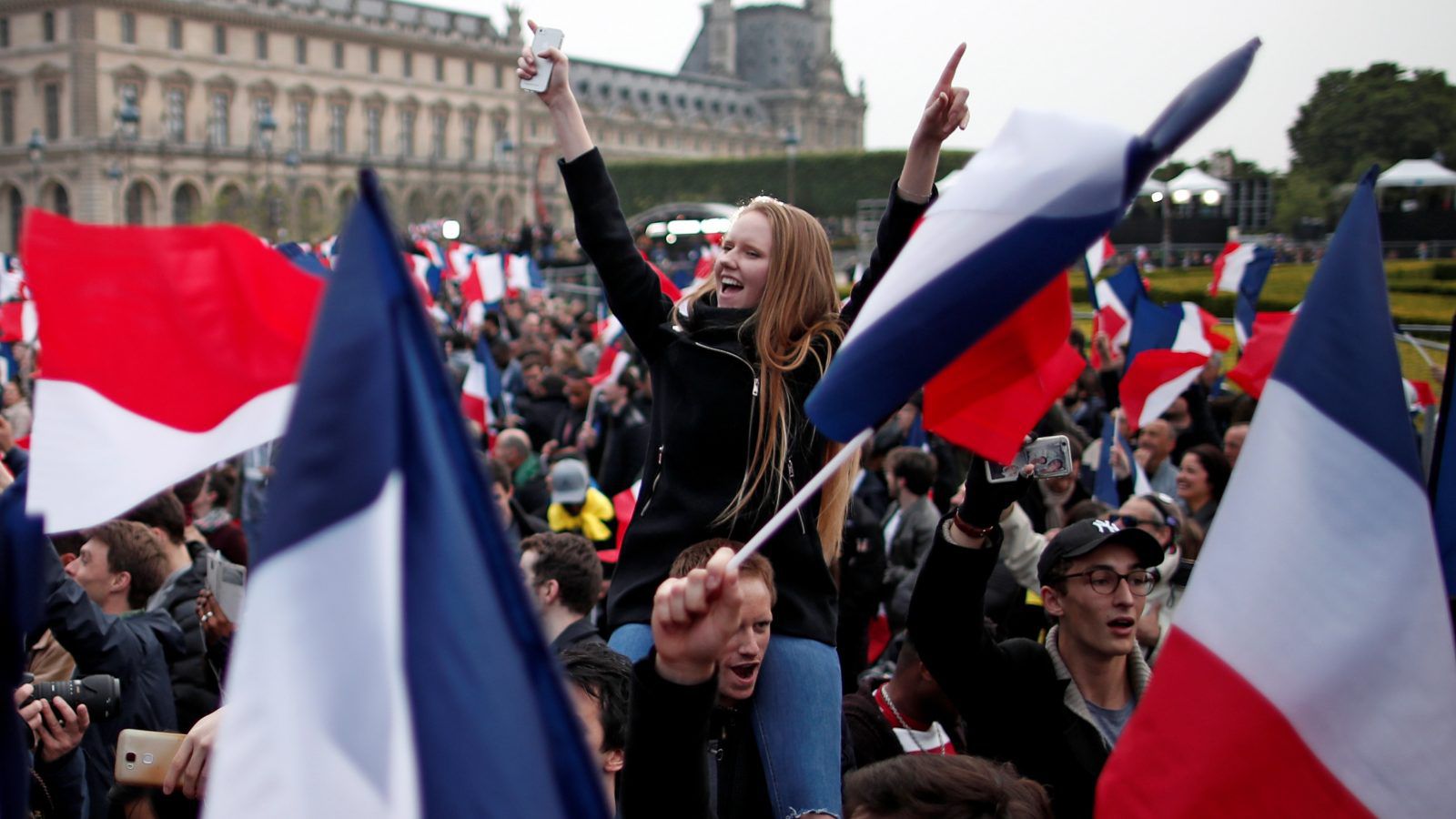 The number of women elected can be partially attributed to President Emmanuel Macron’s push for gender quotas, leading his party En Marche! to select a gender-balanced slate of 214 men and 214 women to run for parliament. En Marche! experienced a staggering success in the election, winning 350 seats, 47 percent of which were filled by women.

Brune Poirson, a woman and member of En Marche! recently elected in France’s Vaucluse district called her party’s choice of representatives “a really bold move,” as the party not only selected a gender-balanced slate of candidates, but also “proactively decided to give winning seats to women.” This strategy contrasts with the one that Poirson says political parties often use, where they "allocate women seats that are almost impossible to win" so they can give the illusion of gender parity.

While the gender-balanced policies that En Marche! adopted have proved valuable in electing women to parliament, it would be naive to claim that the party was the sole cause of this year's success. France has experienced a trend of increased women's representation in parliament over the past few years. In 1993, 2002, and 2012, there were 42, 77, and 155 MPs who were women, respectively. Additionally, there were other political parties that came close to electing a gender-balanced selection of candidates. Forty-six percent of the candidates elected by the Democratic Movement party were women, along with 41 percent of those elected by France Insoumise and 38 percent of those elected by the Socialist Party. These trends were impacted by a law passed in 2001 that imposed a fine on political parties which did not select slates of at least 50 percent women. This gender quota created change on local and national levels, spurring progress in women’s representation and serving as an example of quantifiable change created through structural reforms. 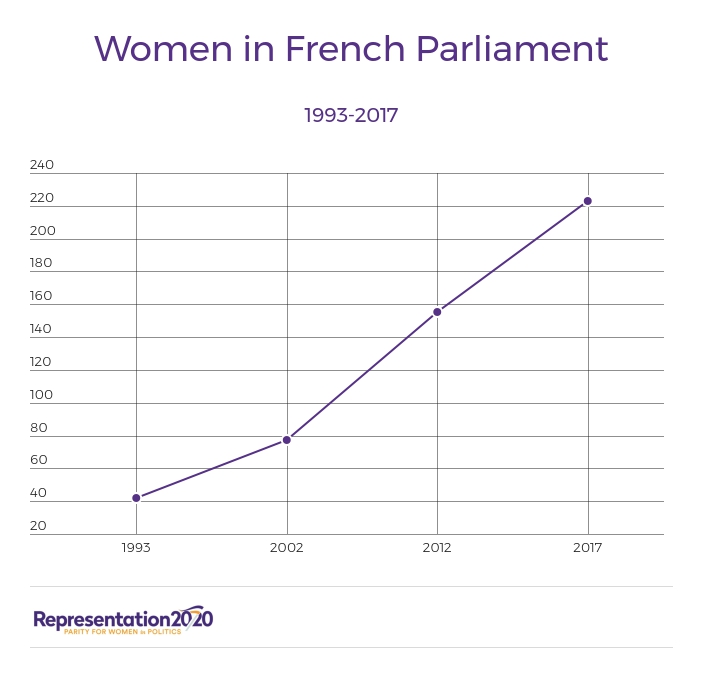 Political science professor Mariette Sineau of the Centre for Political Research at Sciences Po believes that two recent laws are at least partially responsible for this increase. One law doubles the fines imposed on parties for having a parliamentary slate that is less than 49 percent women. The other prevents MPs from concurrently serving as mayor or regional councilor, a move which has opened up more room for women to get elected.

This year’s French legislative election illustrates how gender quotas can accelerate progress towards gender parity. If its trajectory continues, the country will elect even more women in its next parliamentary election. France has set an example for how to tackle the issue of women’s underrepresentation - now it is time for the rest of the world to implement these strategies.